It’s rare to catch Gary Richards on a Halloween festival lineup that he hasn’t produced himself, but for Freaky Deaky, we pulled some tricks and got a treat. During our hang with Destructo, we learned that, to him, a great song requires way more than a sick beat. The deep-house producer and G-House pioneer is using events like Chicago’s Freaky Deaky and his own Renegade Tour as avenues for introducing a new sound, and with that, a message.

“Making tracks is cool, but making songs with people and collaborating is such a different level of music,” he told us while revealing details about his relationship with Compton rapper, Problem – a vocal credit you might remember from Destructo’s dark, 2014 single Dare You 2 Move. In the wake of the release of their newest collaboration, Winning, Richards suggests that, for the meantime, he’s shifted his focus to songwriting. “I just want [my music] to last,” he says. “I want people to hear these songs 10 years from now.”

As for the artists who are itching to be heard above the general noise, Richards offers some simple words of advice:

Learn more about Destructo’s musical mission, his approach to building a great sunrise sermon and more in our Freaky Deaky interview below.

Article and interview by Megan Venzin and Sean Roper 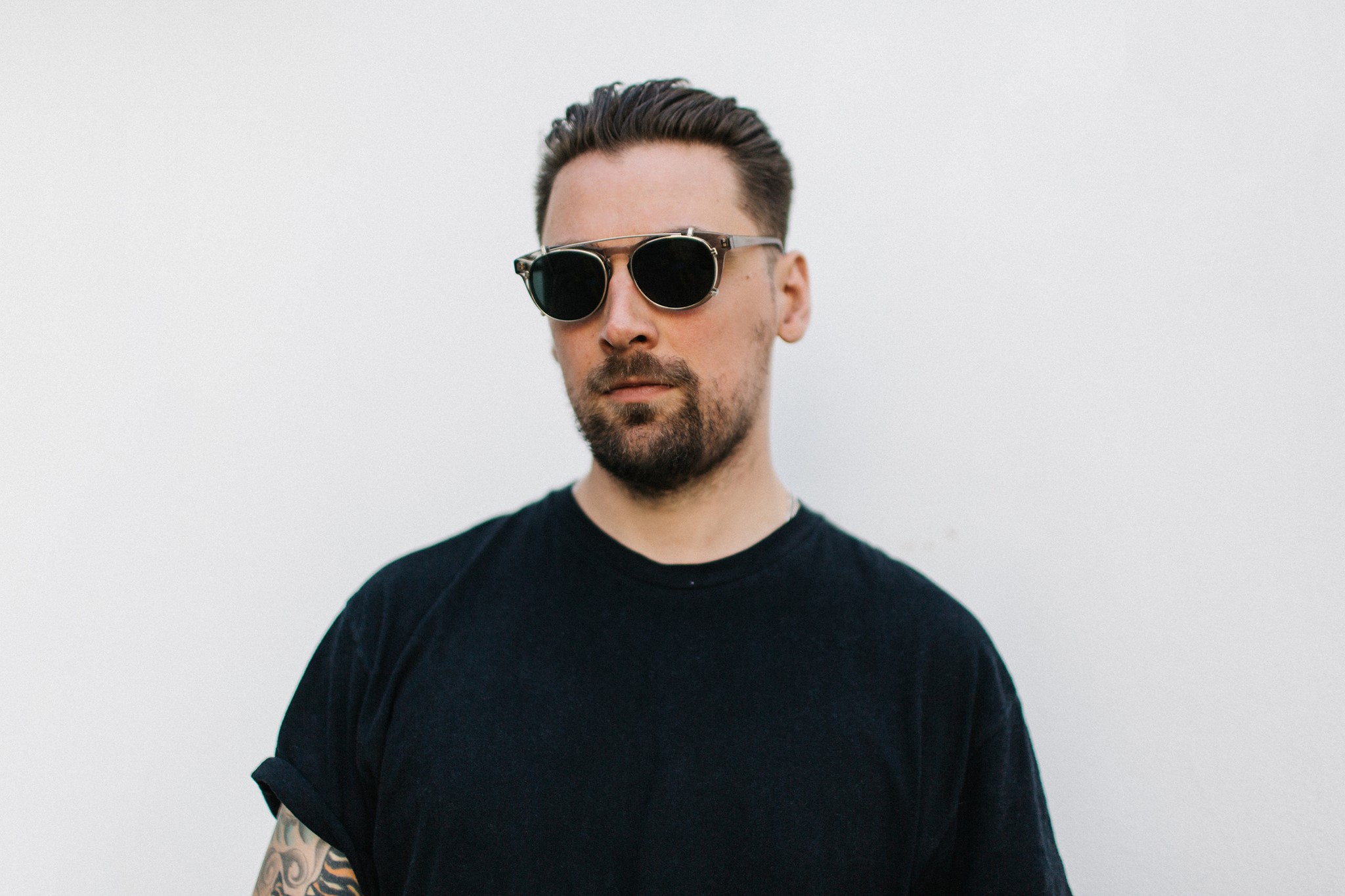 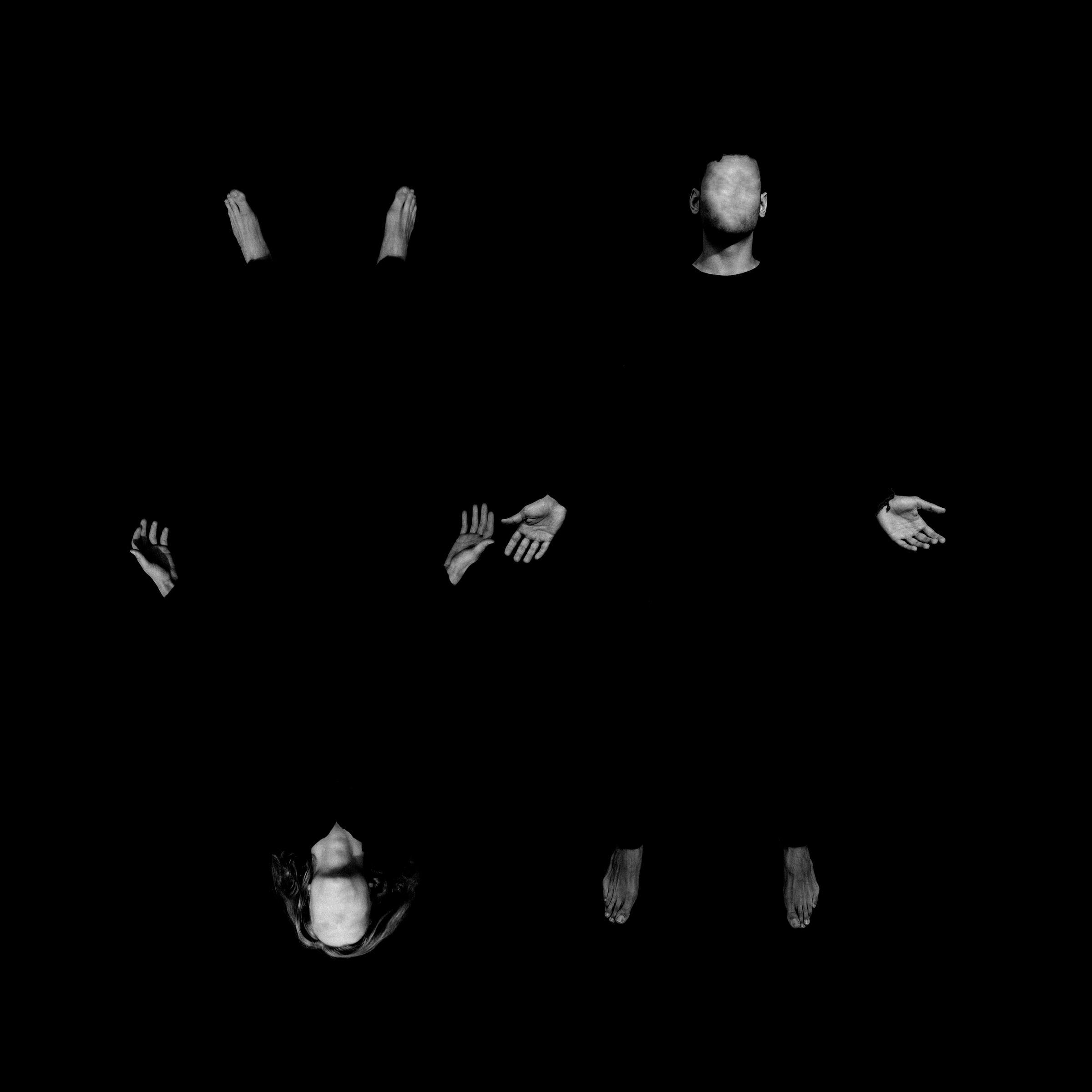