It’s been years since we’ve held any expectations for a city-based Halloween festival. Popular demand for top 40 artists left many lineups with a sense of deja vu no matter where you went. But in the wake of the “hype recession”, festivals are starting to find their footing once again by tailoring their tastes to the diehard dance music fans. Enter Freaky Deaky: a thrilling Chicago-based Halloween event that spooked away the mainstream monotony and gave us some killer treats in areas where similar festivals have  come up short. Here are three reasons why Freaky Deaky won Halloween:

React Presents, the independent party-brand responsible for Chicago’s mega-festival Spring Awakening (and the majority of Chicago’s dance music nightlife, honestly), has slowly scaled up Freaky Deaky’s production for nearly a decade. What started as a one-night event at the Congress Theater eight years ago has evolved into three-day outdoor festival, decked out in campy carnival rides and plenty of pyrotechnics. We like to think of Freaky Deaky as React’s third bowl of porridge: not too large (making stage migration quick and easy), not too small (for the crowd size), and just the right amount of bathrooms and vending (keeping lines short and providing much-needed sound separation between the three stages). Freaky Deaky drew us in with its spectacular spread of big names (DJ Khaled, DJ Snake, Travis Scott) club favorites (Boys Noize, Bro Safari, Jauz, Snails) and underground legends (MK, Jamie Jones, Guy Gerber, Lee Foss), featuring a rare live performance from techno titan Dubfire (live:hybrid). Much like a prized candy haul scored on a night of trick-or-treating in an upscale neighborhood, this lineup was sweeter than any other happening over Halloween weekend. While it’s no longer socially acceptable for us to scamper door-to-door chasing that buzzy, sugar high, Freaky Deaky provided a more mature way to get a similar sense of excitement on Halloween. Lucky for Chicago natives and those willing to trek out for a good party, React Presents satiates all those familiar cravings with their well-executed city festival, wrapped up with county fair feelz and a hearty helping of nostalgia. Freaky Deaky may be over, but don’t be scared! React Presents will bring another signature round of solid production and top-notch talent when they ring in 2017 with their annual two-day event, Reaction New Year’s Eve. This year’s lineup features names like Dillon Francis, Flume and Zeds Dead, among others. For more information and tickets, visit their official website HERE. 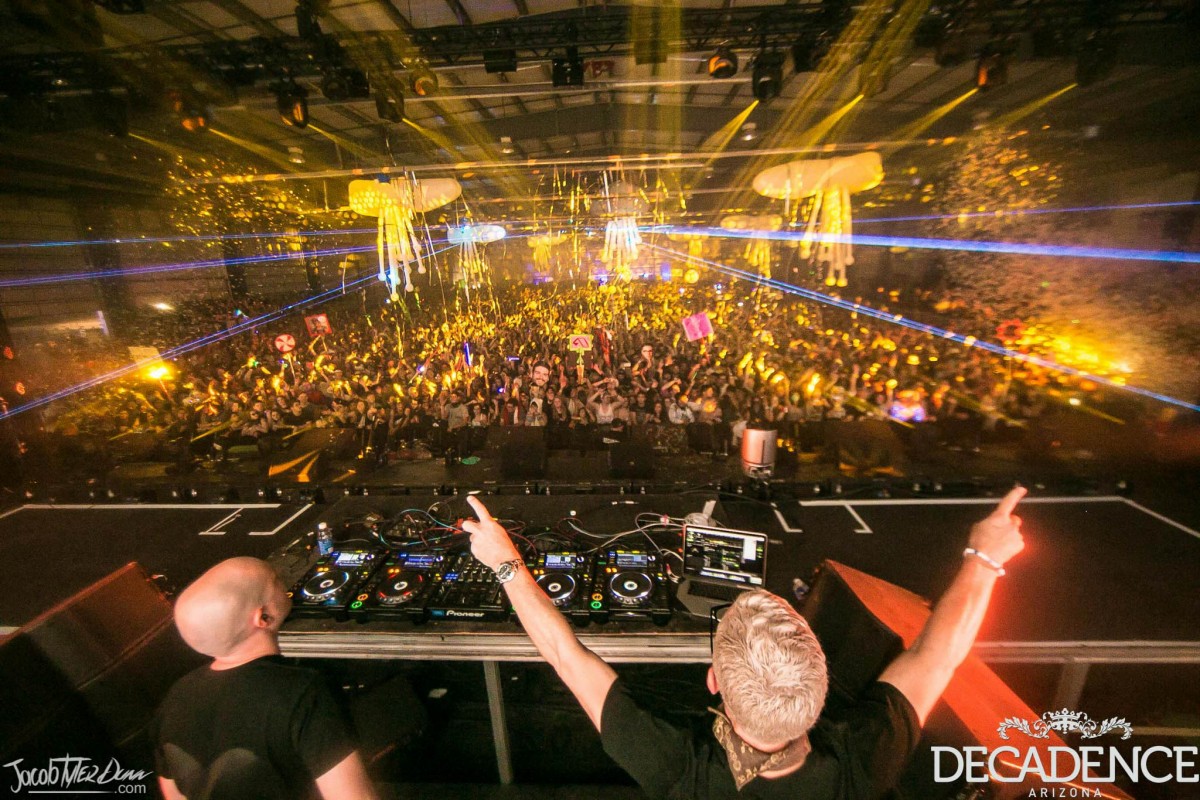 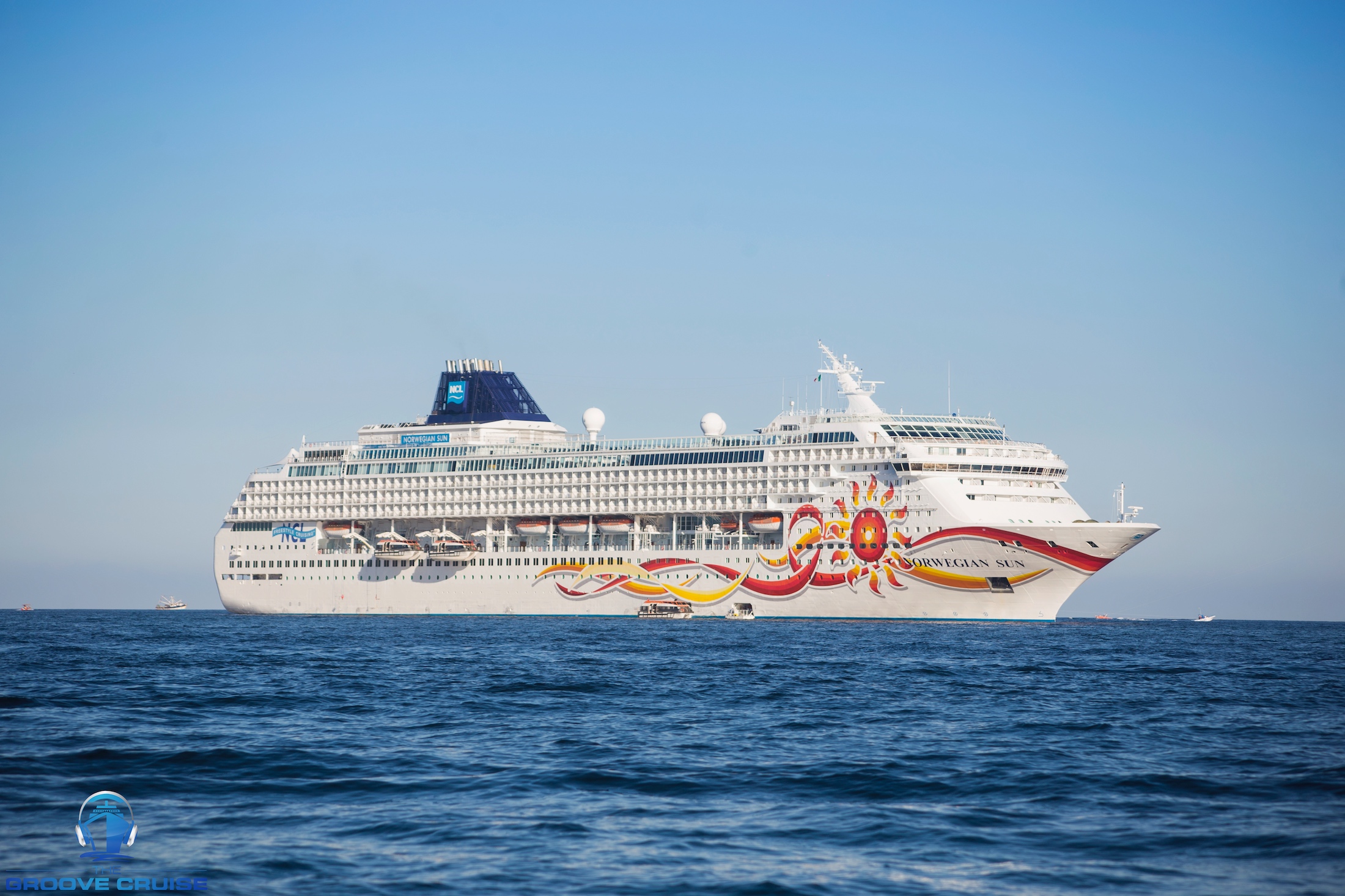 Dancing, Daiquiris, and Debauchery – Groove Cruise Cabo 2016 Lives Up to the Hype