Yet another summer festival season is beginning to wind down and, with its 11th edition that took place in July, Bass Coast Fest has emerged as a true stand-out, proving once again that the accolades flung at this annual event by industry veterans (like winning DJ Mag’s Best North American Boutique Festival) are more than well deserved.

“From the start Andrea and I knew this was where we would get too. What it looks like now is how it looked in our head in year one. The amazing thing is the team we connected with along the way. The attendees, the volunteers, and especially our managers—almost every manager has returned year after year, so now Bass Coast is built on the dreams and visions of a huge collection of people that will lead us to things Andrea and I would never have imagined. It’s not just us anymore, it’s everyone.”

This year, Bass Coast welcomed approximately 6,000 people to spend four days and three nights camping in British Columbia’s beautiful Nicola Valley for an unforgettable music and arts experience, curated by 120+ world class DJs and fueled by PK Sound (for more background, see our pre-event coverage of 2019’s “Duality” theme here). This year also marked this writer’s first time attending and, as it came time for me to prepare for the voyage to join our BC brethren, I felt particularly intrigued by what I would find. Bass Coast had been on my bucket list since it first came recommended in 2013 and I had been building it up in my head for six years. It still exceeded my expectations by leaps and bounds. The first thing you see walking around the festival is the four stages – the Main Stage, Radio, Slay Bay and Cantina. Each stage has a distinct design principle and intention. The Main Stage, of course designed to fit the largest crowd, boasted a large, white, metallic half-dome that felt both futuristic and like a traditional theater – perfect for the multimedia acts that often took its stage. The Slay Bay, the second largest, carried a more whimsical feel with its latticed, circular structure placed close to the valley’s natural river.  In contrast, the Radio Stage felt like a shipwrecked pirate radio punctuated with renegade vibes while the Cantina, in turn, was a flower-laden, warm-hewed oasis where you felt as at ease as being in your own living room.

What brought these stages to the next level was the thoughtful attention to detail highlighting each stage’s feature characteristics. At the Cantina, the DJ’s stage was centered in the dance floor and flanked by voluminous fresh flower arrangements, keeping it intimate and light. Meanwhile, at the Slay Bay, the interior roof of the DJ’s stage was covered with white spikes of varying shapes that looked like shark teeth and personal-sized speaker tops were placed on the front wall of subwoofers, so dancers at the front could still have a full visual and sonic treat. Even the Main Stage did not fall to the trappings of over-the-top production. Instead, the organizers captured a dreamlike, ethereal aura by hanging the field with 10,000 white streamers. Noticeably, none of the stages had LED screens or lasers. In an age of go big or go home, Bass Coast’s nuanced touch was a breath of fresh air that no juul pod of yours is going to replicate. The real winner of this event though, was by far the music. As the classic saying goes, it was on that go-back-to-the-tent-to-put-on-socks-just-so-they-can-get-knocked-off level.  This holds true both in terms of the quality of artists selected and flow of programming (see their 2019 schedule here).

The cadence of a festival’s music schedule is crucial to setting the ebb and flow of the collective energy and mood, and Bass Coast’s was on point. Breaking from the status quo of most events of this size, there was no “house stage” or “bass stage”. Instead, Friday night, the Radio stage carried a heavy hitting bass line-up that included Fracture and Deft, while the Slay Bay had a house music party, and the Cantina and Main Stage hosted smaller acts of more varying genres including hip-hop and bands. Then by contrast, the next night the biggest bass music acts played at the Slay Bay, followed by Sunday at the Main Stage, with everything else also shuffled across the stages accordingly. Each night was a new discovery. This round robin of different genres and artist-sizes cycling through stages was an invisible hand guiding the crowd to different areas of the festival every night. This prevented any single stage from feeling stale or, the opposite problem, unseen. What better way to keep a party going?

Oh that’s right – by topping it off with a roster of impressive, forward-thinking artists who all have something to say and, most importantly, the DJ-ing skills to say it. While the house music at Bass Coast was impressive, bass music stole the show. Many of the most interesting sets would run the gamut of bass music genres to create constant tempo and drum pattern changes, for example going from footwork to dubstep, to jersey club to dnb, and back. It felt like an exploration of the history and context of bass music, and a discovery of how to weave complex percussive rhythms in and out of each other.

The biggest music moment of the weekend was The Librarian’s eclectic and masterful Boiler Room set on Saturday evening. This was Boiler Room’s first year at Bass Coast and being a part of this inaugural broadcast felt like festival history in the making. Other favorite moments from this year included sets from Sam Binga (also broadcast by Boiler Room) , Deft, Huxley Anne, Yheti, Mat the Alien and Alix Perez, who each delivered mind-bending signature performances and were all artists that I had come to see. Equally exciting was the number of new favorite artists I had the privilege of discovering, many from BC’s robust local bass music scene. Kursk’s deep dubstep sunrise set on Monday morning, Lion-S’s slowed-down minimal late-night bass set at the Cantina Saturday night, and the SHAHdjs showcase at the Slay Bay Saturday evening were all highlights in that vein, as well as sets from Westerly, Orson and Sweet Anomaly.

“Over the years, we’ve been trying to dissect what ‘Vibe’ means. Is it the stages, the music, the art, all the details we obsess over? But really the vibe is just the people that come here.”

The final ingredient to the special sauce that is Bass Coast is also the most ineffable – the culture or “vibe”. While fostered by the intentional elements laid out by the organizers – the congregation of socially aware art installations, the river that is the perfect temperature for cooling off during the day, the free roller rink complete with retro sofas – culture and vibe is ultimately determined by the people.

The people of Bass Coast are special. It is one of the best, if not the best, crowds of people I have had the pleasure of being amongst. As a general matter, everyone seemed to know and have a deep appreciation for the music, following the technical mixing feats and recognizing the significance of the selected tracks. This was vital for elevating the quality of music heard as, sadly, often the crowd becomes the lowest common denominator for the standard of care that is shown towards what’s played at music events and the sound system they’re played on. There was also a general sense of heightened creativity and down-to-earth authenticity, which in turn created a space where people could connect, converse and flourish. For example, many groups were decked out in custom costumes, like a group of multi-colored giggling flowers from the pages of Alice in Wonderland and a bevy of black-and-white striped ladies (pictured above). Even with more serious aspects like Bass Coast’s touted harm reduction principles, the messaging felt as if from a point of genuine empathy rather than lip service to arbitrary societal ideals. These characteristics created the common glue that is the Bass Coast culture, and that common glue is what allowed complete strangers to find wordless trust in each other.

“I feel like in our community we have people who listen to different music, dress differently and are into different things, but that duality is also what creates a bond—our differences unite us.”

Trying to describe Bass Coast in two words is probably as foolish as thinking it’s a good idea spend hours with your head inside a subwoofer but, having accomplished the latter on many occasion, there’s no time like the present. Accordingly, those words would be: thoughtful and authentic.

Culture for any event or organization starts and ends with its leadership. Lucky for us, Bass Coast is led by founders Andrea Graham (aka The Librarian) and Liz Thomson. Everything at Bass Coast from theme, music programming and art installations to staging, layout and amenities, are clear embodiments of their shared vision. 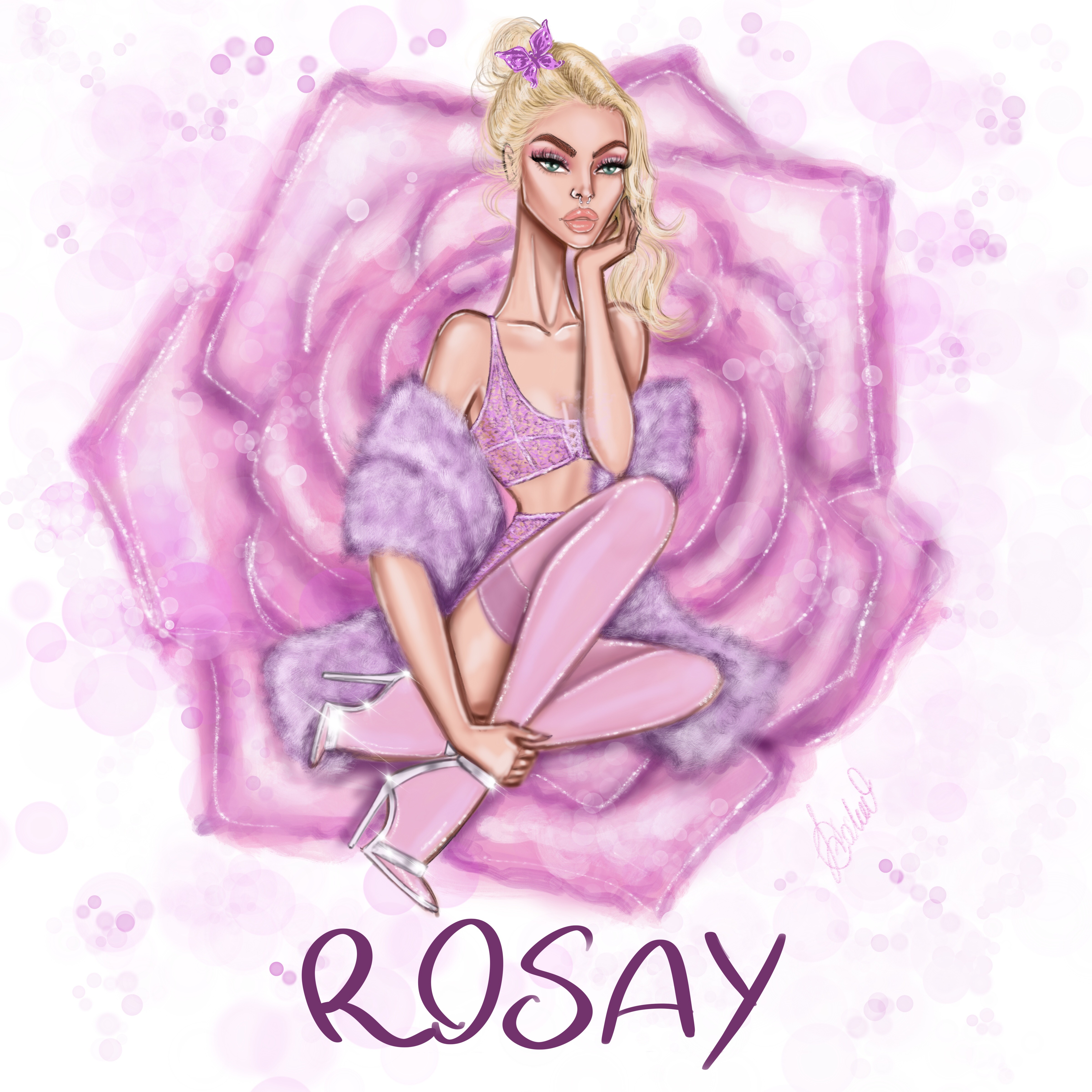 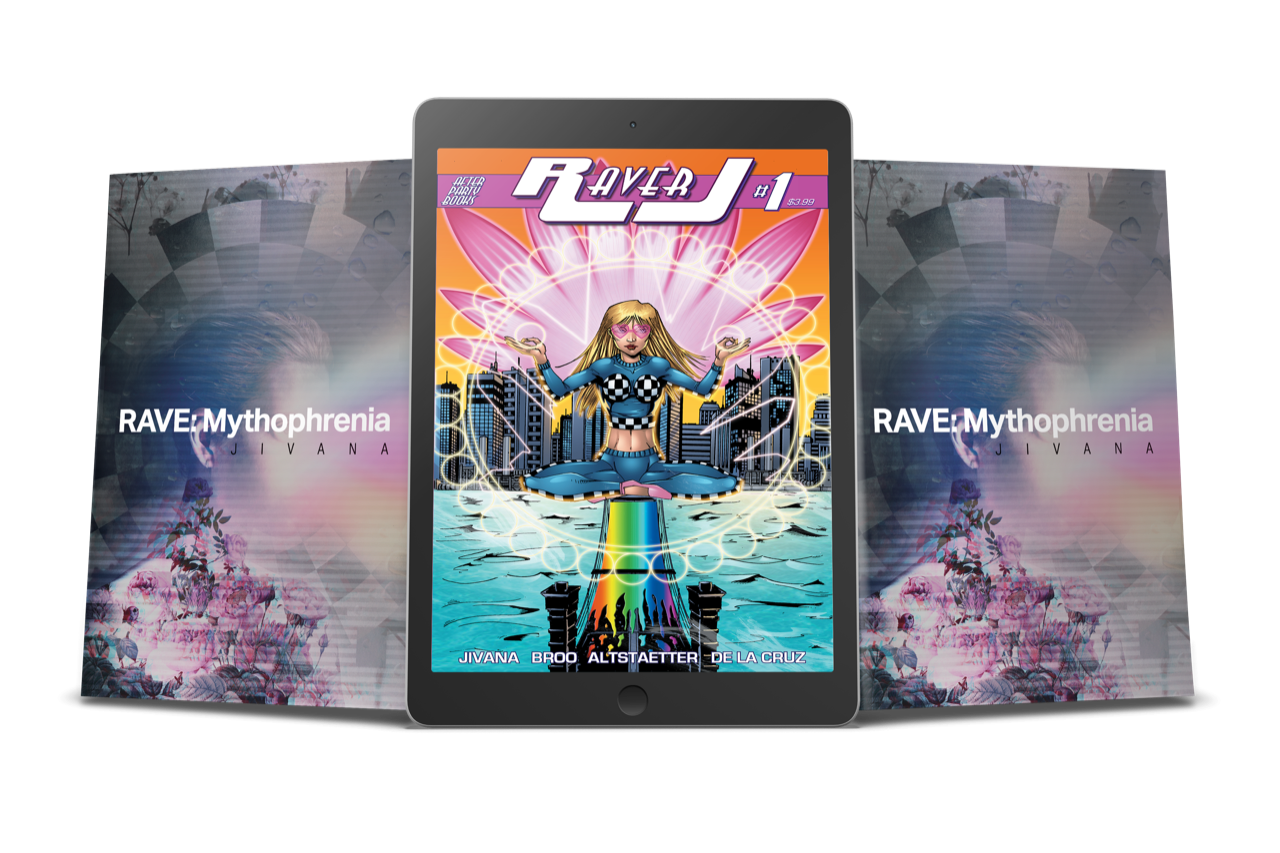