Founded in 2009 by Andrea Graham (also known by her moniker The Librarian) and Liz Thomson, the Canada-based Bass Coast Festival celebrates its 10th year next month, taking place from July 12 – 15 in the natural beauty of British Columbia’s Nicola Valley. This eclectic festival capped at roughly 4,000 attendees is artist owned and operated; and with its emphasis on bass-heavy genres and sonic perfection in the form of its exclusive use of PK Sound, it has garnered a forward-thinking reputation that has continued to push the boundaries on what it means to bring together thousands of individuals in an intimate celebration of music and arts.

Unlike many festivals that have succumbed to the economic downswing generally occurring in the industry this past year, Bass Coast has continued to be a beacon of light to festival goers in the bass music community, with an express intention of introducing its audience to new things and encouraging open mindedness in all.

This year, Bass Coast is not only standing out with its hard hitting lineup featuring everywhere from up and coming local talent to major players anointed in the scene such as G Jones, Deft, Barclay Crenshaw, Alix Perez, Denis Sulta and Sam Binga, its 2019 theme of “Duality” represents a promise from its organizers of a thoughtful and nuanced approach to the festival experience.

In a world of duality

Where opposite forces exist

In nature, in ourselves

In contrast, in balance

What dark is to light

Introduced to the world by a strikingly designed video presenting the above statements in prominent text, the theme of Duality shows a conscious recognition of the tension that exists within us all, in particular with respect to electronic music and the experience thereof.

On the one hand, there is the ever-present deep reverence and respect for the art that is embodied, yet on the other hand there is an inherent need for revelry and, for lack of a better term, silliness in its enjoyment. Bass music as its own entity, and people as individuals, all encompass duality that must be both celebrated and tempered. As the organizers put it, our dual sides must be held in contrast but also in balance. This year’s Duality theme is an exciting promise from Bass Coast Festival of the exploration of these concepts through visuals and sound.

The thoughtfulness of the theme behind Bass Coast 2019 comes as no surprise. Over the years, Bass Coast has brought attention to itself for imposing critical thought both on itself and its attendees. For example, in 2014 it was the first North American festival to put in place a widespread ban on Native American headdresses – a policy that continues today and has grown to a ban on any items which may be construed as cultural appropriation. Needless to say, the music community that will flock to this annual gathering is eager to see how the theme of Duality will play out against this considerate backdrop.

Held in high regard by attendees and artists alike, Bass Coast is an international exhibition of electronic music and art, a distinguished platform for Canadian artists and a destination for innovative international talent, captured well by a Resident Advisor review which described it as a “DIY endeavor founded and run by women with no sponsors or corporate presence whatsoever, it’s a unique fixture in a region already known for its plethora of festivals”.

Bass Coast Festival is an age 19+ on-site camping festival. This year it features 120+ international and local artists, immersive audio-visual environments each with sound design by PK Sound, various workshops and 50+ original art installations. For more information, learn more at the Bass Coast Festival website and also check back here for our forthcoming article highlighting its workshop and Art Grant programming! 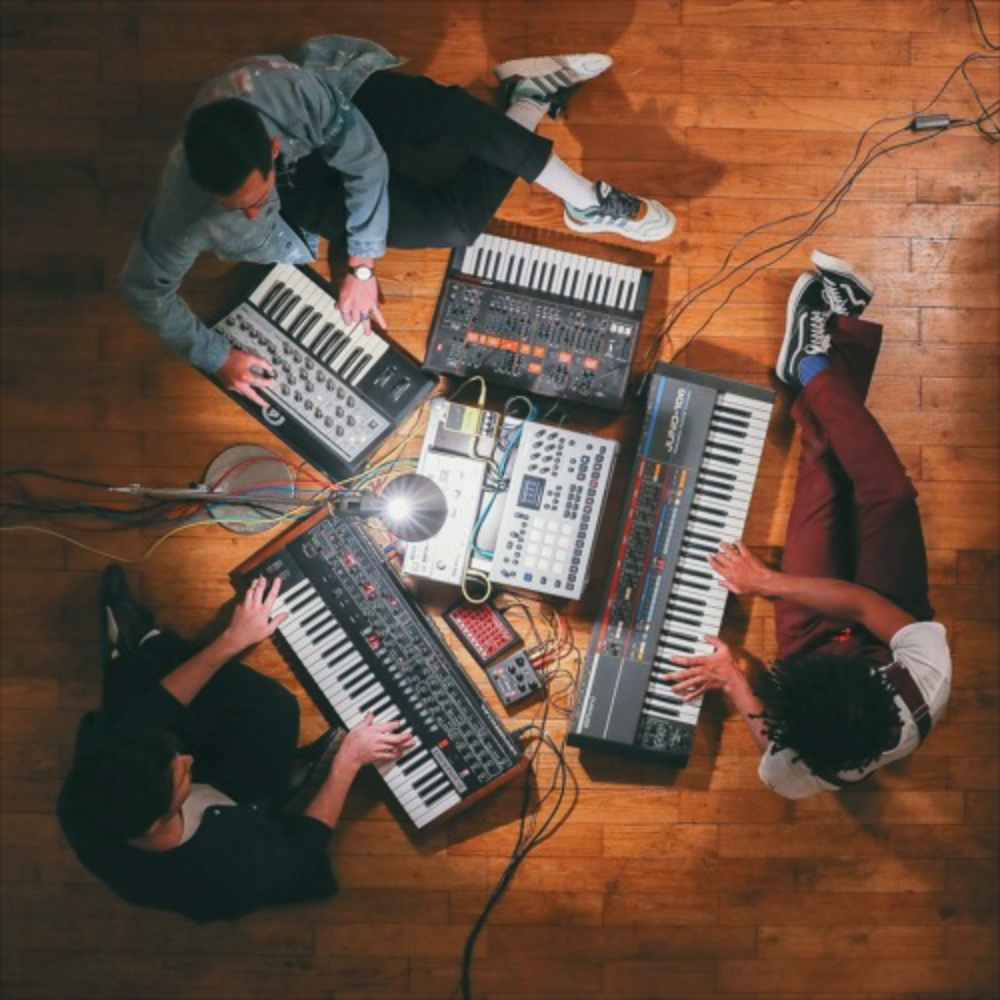