Porter Robinson’s Virtual Self has announced additional stops on his headlining North-American Utopia Tour, including West Coast performances as Virtual Self. The tour kicks off with a performance at Electric Zoo on Friday 8.31 in New York and stops in cities from Montreal to Los Angeles. Virtual Self recently revealed the technic-Angel edit of “Ghost Voices” called “Angel Voices” HERE, to which Billboard remarked “the remix is brighter and more assaultive, in line with technic-Angel’s happier-hardcore style, but it still retains that eerie haunting feel and the delicious, abrasive percussion.”

The Utopia show combines two sets into one — one set each from the two Virtual Self “producers”. First, a techno, 2-step and trance segment from Robinson’s technic-Angel moniker, followed by a mashing of gabber, jungle and hardcore from Pathselector. The immersive performance will bring fans into a world of mutated 2001-era warehouse rave complete with custom-built lighting and stage production that looks unlike anything else in electronic music. People will be quick to notice that Porter’s commitment to the aesthetic is just as effortful as his previous live shows, and it’s safe to say that this will be the most unique show of 2018.

A concept predicated on the influences of his youth, with Virtual Self, Robinson taps into an affinity for early 2000’s visual aesthetic, looking to “combine three tropes from the period that didn’t overlap much at the time: digital abstract, arcane magic design, and digital grunge, all into a single early-aughts flavor,” a thematic thread which weaves through both the project’s sonic and visual identities.

After captivating tastemakers with his 2010 single Say My Name, Porter Robinson released his debut EP via Skrillex’s OWSLA label in 2011, and signed to Astralwerks two years later at just 21. The next year he released his album Worlds, an expansive LP that includes Divinity (as heard in Google’s “Year in Search” commercial) and his landmark single “Sad Machine.” The success of his first release led to 300 million album streams and 100,000+ in ticket sales for his 2014 Worlds Live tour – including headlining stops across North America, Europe and Australia – and appearances at top festivals including Coachella, Tomorrowland and Splendour in the Grass. 2016 saw Porter Robinson’s collaboration with longtime friend Madeon for their successful single Shelter. The track garnered over 150m streams with the accompanying video, an anime short-film written by Porter, reaching over 30m views. The campaign culminated in a sold out North American tour, capped with a highly praised Coachella Main Stage performance. 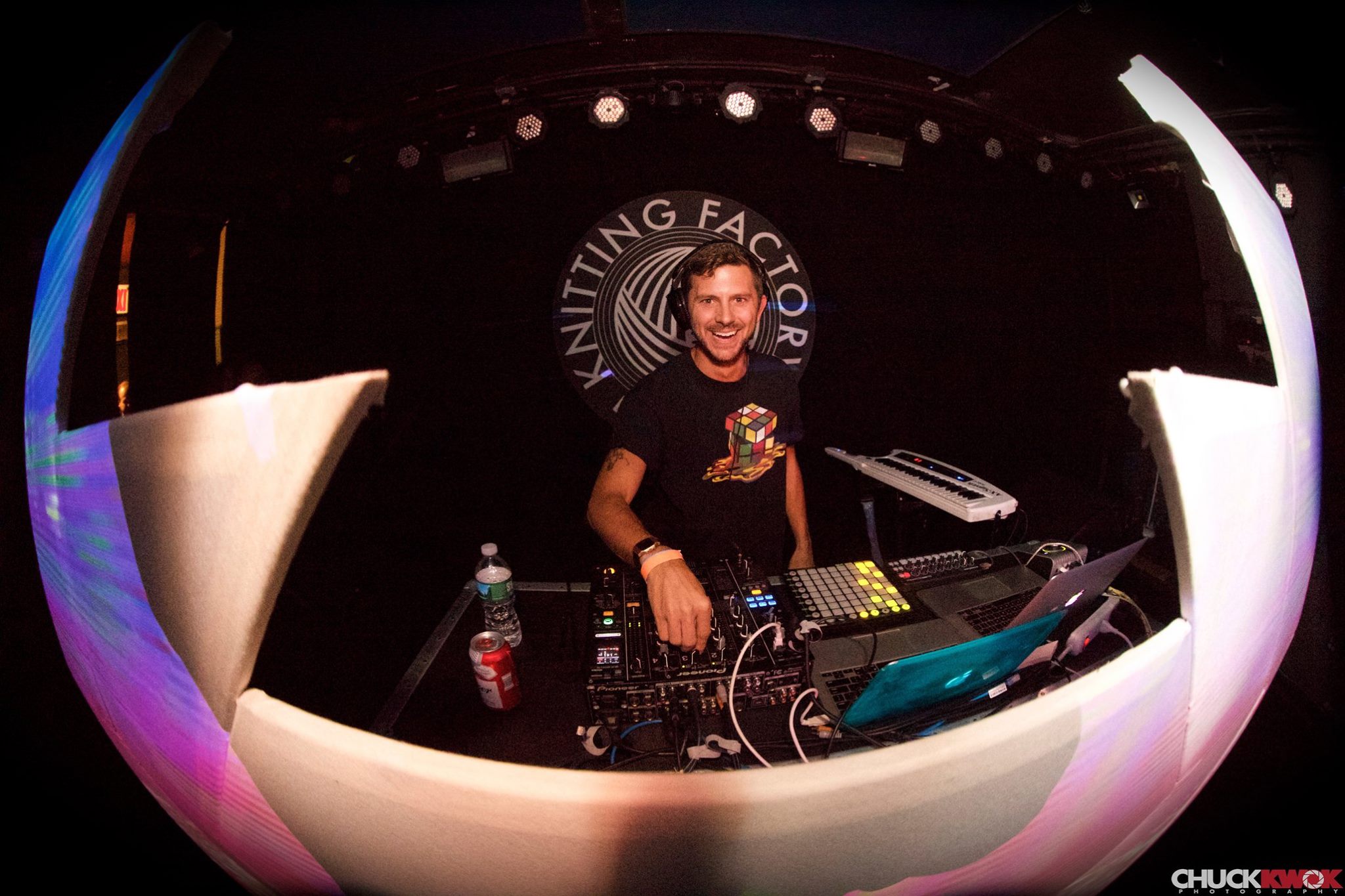 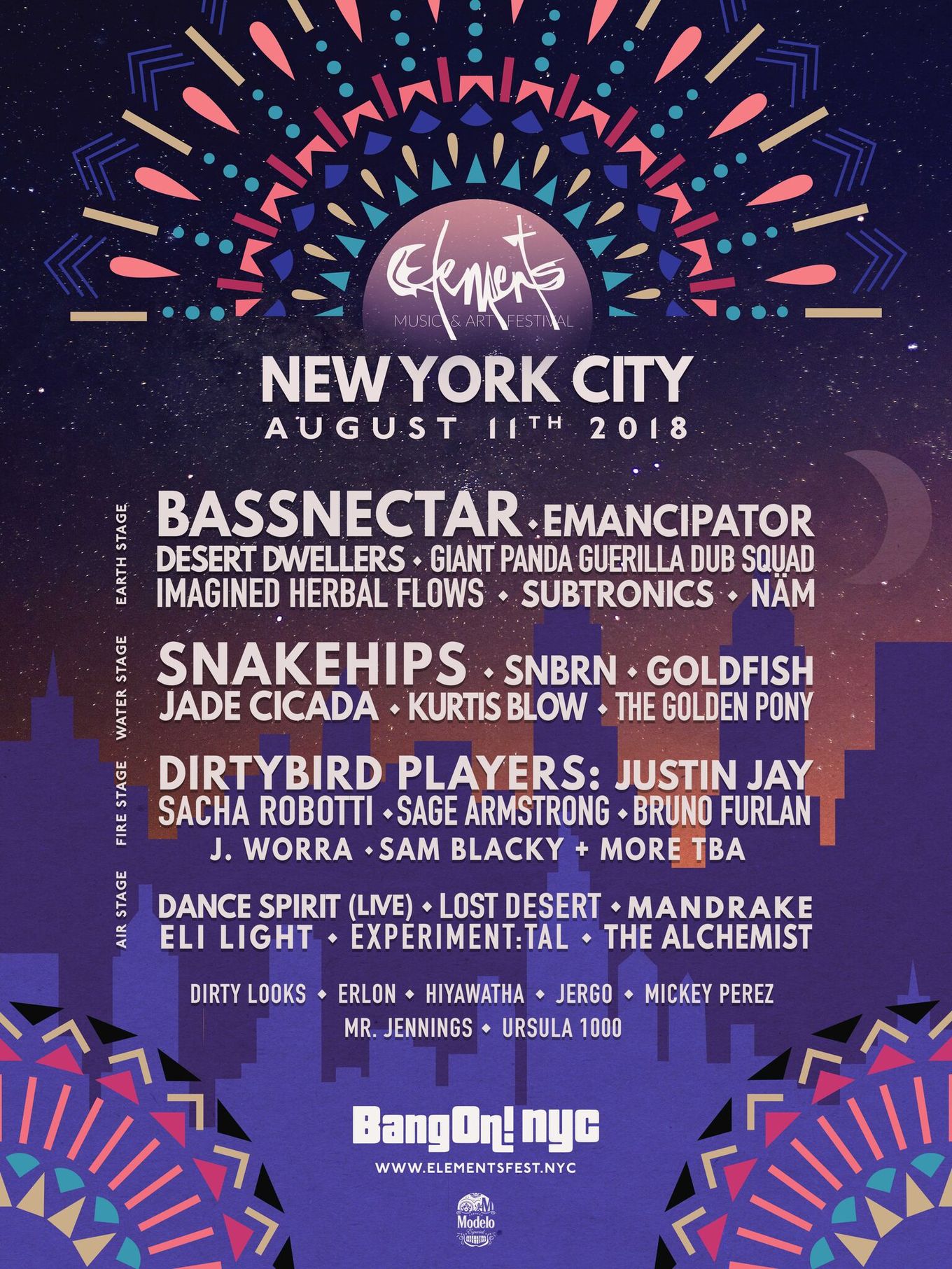