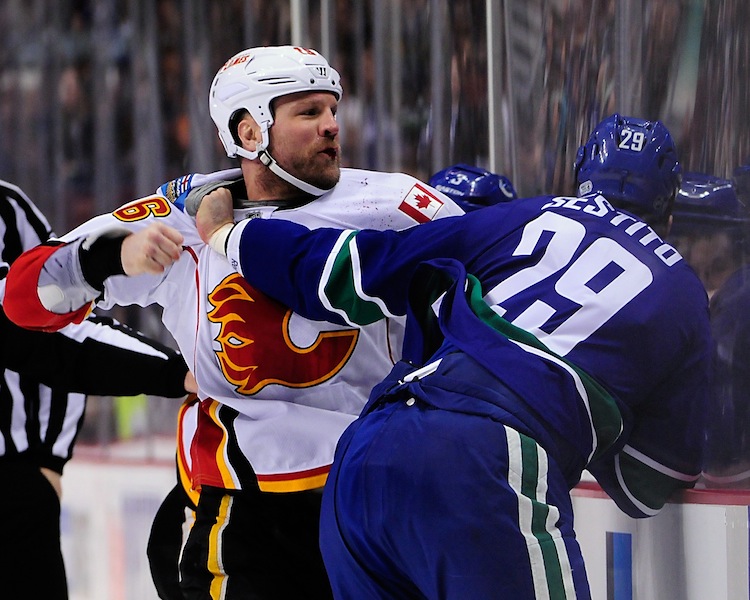 Last night the Vancouver Canucks and the Calgary Flames conversed in an epic line brawl on the opening face off of what appeared to be a bit of retaliation and scrappiness in the National Hockey League. After the Calgary Flames decided to put out their 4th line to start the game, (and for those Americans who have no idea what I’m talking about…that means that they put in all their crappy players to begin the game) Vancouver quickly retaliated by putting all of their terrible players to begin the game as well. So, all of the referees, wearing the classic black and white striped uniforms, carried on like noting is about to go down. However, the TV announcers seemed to think that this was just an “energy” thing; that the 4th lines of both teams played well the previous game and that it was merely strategic. No dummy, that’s not the reason. That was EXACTLY what didn’t happen. Upon the opening face off, all five position players decided to duel against their opponents, throwing punches galore while the referees watch like nothing is happening. Unfortunately, the public address announcer did not play Enter Sandman as the goalies skate from opposite sides and decide to tackle each other like sumo wrestlers, but rather just hanging by their own nets drinking the lovely and lush Gatorade. So for those hockey lovers, this may seem pretty typical of a hockey game, but not an epic one-on-one duel from every position player on the ice. So watch this four minutes of hockey fighting glory and enjoy!

Love it or hate it, that’s hockey. 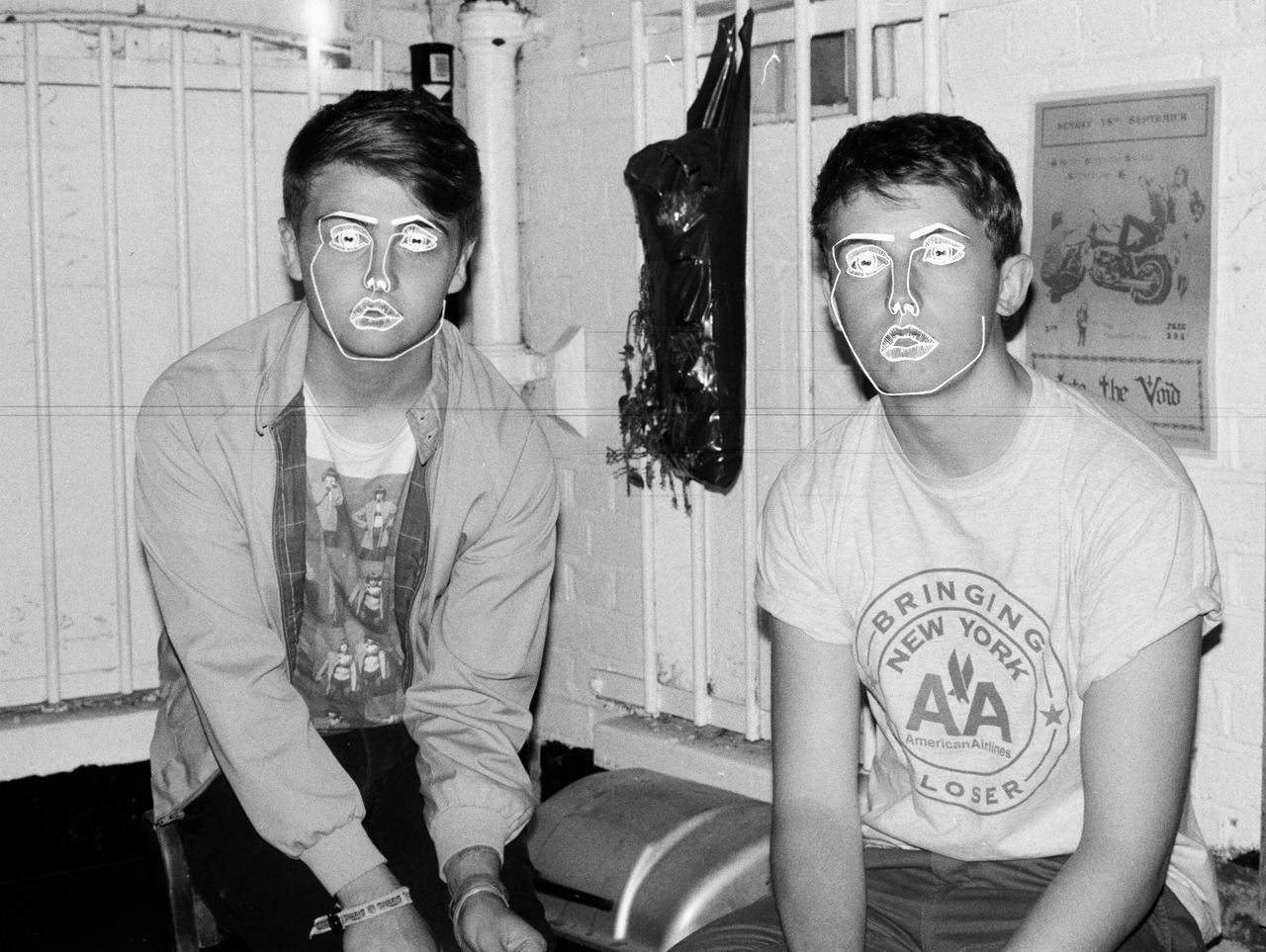 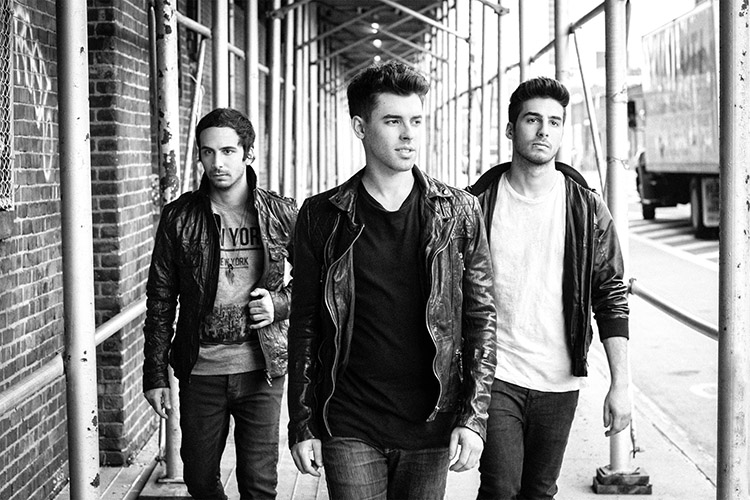 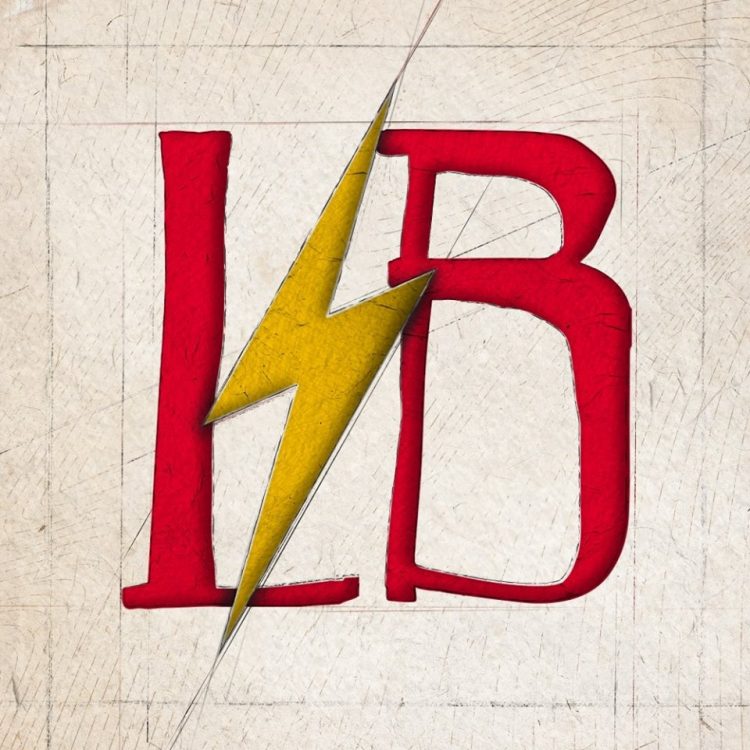 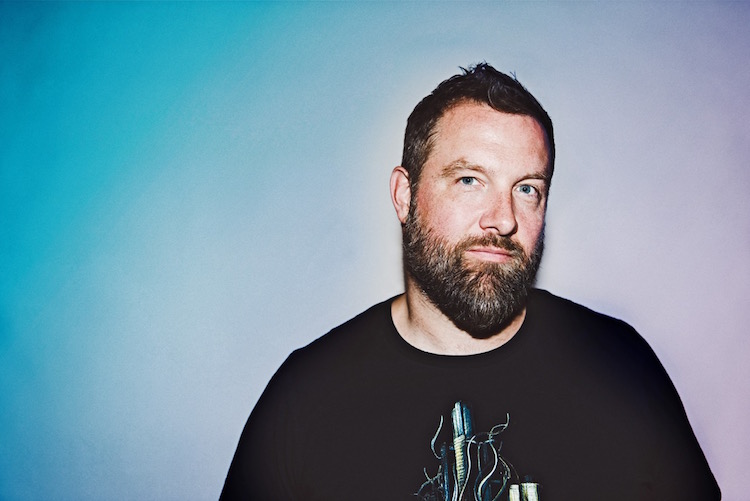 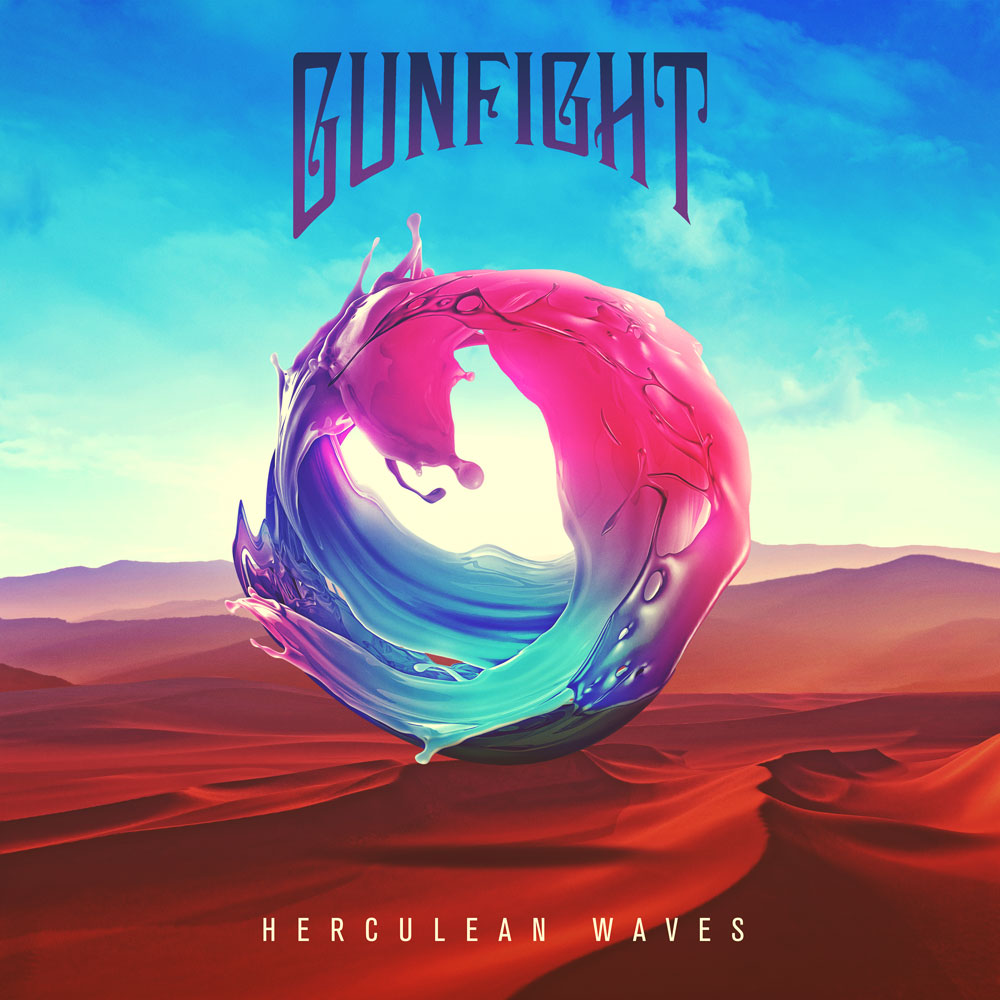 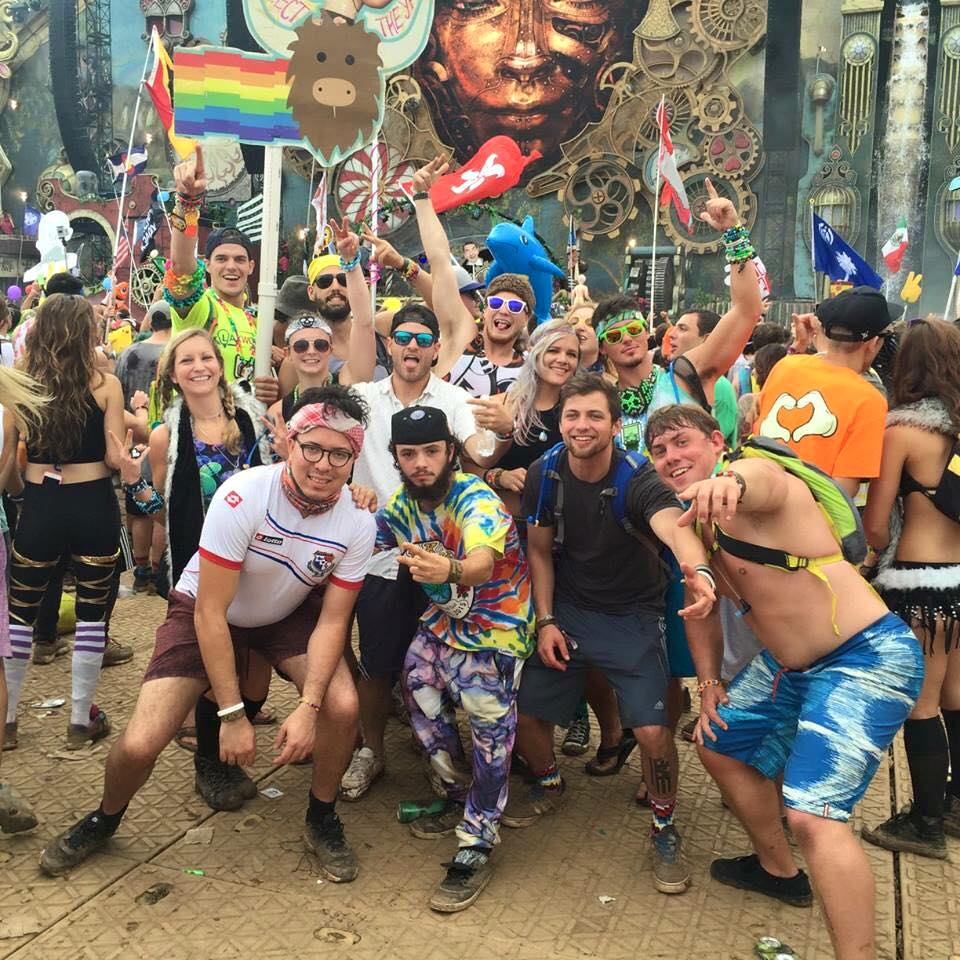