Ultra Music Festival kicked off the start of 2022 festival season with a bang. From returning to signature festival grounds, featuring exclusive sets and b2b performances, special appearances from surprise guests, and housing the return of an electronic dance legend, this is such a strong comeback after a 2-year stand-still and certainly an unforgettable weekend.

Waiting from the inevitable causations of a global pandemic, Ultra has been anticipating its return to Bayfront Park. Its last edition took place at the historic Virginia Key Park, an island located off Rickenbacker Causeway, minutes away from the downtown area.

Its 2019 edition expanded the size of the festival grounds and also included a secluded area away from the main stage, where the iconic techno-filled RESISTANCE Island was introduced to us.

It was expected that Ultra would return to Bayfront in 2022 with some of these new additions.

We surely got a taste of both worlds.

The nostalgic and euphoric rush attendees felt returning to Ultra’s 3-day escapade was fulfilling as we were surrounded by the iconic view of towering skyscrapers and the oceanic tide. The 7-stage festival took over the 32-acre park, creating a utopia of its own.

Ultra’s signature stages including the Worldwide Stage, Carl Cox Megastructure, Live Stage, and Ultra Mainstage remained in their known spots – adding to the nostalgia from past editions.

With only one entrance, entry to the festival on the first day was a bit rough, as attendees waited in line for over 2 hours to enter the event. However, this issue improved as days two and three came along.

Ultra’s return to Bayfront showcased a new home for its RESISTANCE brand. Coming in from 2019’s RESISTANCE Island, ‘The Cove’ broke ground on the far end of the festival where the UMF Radio Stage once prevailed.

Sitting on the base of a hill where house and techno acts orchestrated the grooves and beats that played throughout the weekend, vibes were at their peak. Chicago house pioneer John Summit, UK’s Camelphat, Solardo, and techno talents Nic Fanciulli, Sama Abdulhadi, and Boris Brejcha displayed their expertise in this tropical area.

This layout kept RESISTANCE branded stages on one side of the venue, allowing for easier flow and more encouragement to hop between techno acts.

The Carl Cox Megastructure featured 3-days of techno-filled bliss where Australian legend Carl Cox closed out the stage each day of the festival, with the premiere of a special live hybrid set on day two.

Many prominent female techno figures like Nina Kraviz, Amelie Lens, Anfisa Letyago, and Anna dominated the decks, submerging everyone in their allurement.

Selected parts of the stage’s infrastructure rose and fell, creating a wave-like illusion while sets played on, keeping excitement and awe thriving under the grand framework.

The UMF Radio Stage’s new home is located at the southeast end of the venue where the mechanical and striking RESISTANCE Arcadia Spider once stood. Throughout the weekend you could find the UMF Radio Stage hosting label takeovers each day such as Martin Garrix’ STMPD RCRDS, Slander’s GUD VIBRATIONS, and Coone’s Hardstyle label Dirty Workz.

The Oasis Stage sat north from here towards the shore.

The Live Stage provided areas for attendees to take a seat to enjoy the show with auditorium seating or dance in surrounding grassy areas that overlook the Miami skyline. Live performances from acts like SVDDEN Death Presents: VOYD, SOFI TUKKER, and Elohim took place here.

The Ultra Mainstage accommodated major returning names like Kygo, where he played a darker set compared to his signature tropical house sound and even brought out 50 Cent as a special guest.

History was made as dubstep producer Illenium became the first bass artist to close out the main stage on day two. He even brought his own production team to elevate the main stage experience for Illenials as they witnessed this huge milestone in his career.

Sunday night was even more of a treat as the king of Bigroom, Hardwell, made his return after a four-year hiatus and impressed many with his new rebranded sound. Techno filled the main stage and the Dutch legend still threw in dashes of his signature cadences, pushing the boundaries of what techno has become.

In addition to returning to Bayfront, Ultranauts were given the opportunity to purchase Premium General Admission (PGA) passes where attendees could elevate their festival experience with an expedited entrance, and special access to air-conditioned restroom trailers, and a lounge area where they could hang out between sets.

As this was the first year with PGA in effect, there were some hiccups as restrooms were located only on one side of the festival, making quick trips a bit of a journey.
Future editions can surely improve on this by adding more PGA bathroom options spread throughout the festival grounds rather than only providing them in one designated spot. GA bathrooms could use more available options as well.

Traveling between stages was difficult at times as the flow of traffic was limited due to the layout of Bayfront. With many people in such a small area, it was easy to get caught in crowds of migrating attendees.

Lines to the bars and to food vendors were quite a wait. Combining this with the flow of traffic across stages definitely created some congestion, which could use improvement as well.

Given that Bayfront Park is not your average festival venue, the size of the grounds is already very limited. Ultra did their best to accommodate this new space while considering their new additions.

However, some rearrangements to fix lengthy lines and congested traffic can be fixed for the coming editions.

With the return of Ultra to downtown Miami, it’s important to consider the reasons why the festival initially relocated to a new location and later returned to Bayfront.
Facing years of ongoing noise and crowd complaints from surrounding residents and the city of Miami, led Ultra to face the courts.

Given the long battle it took to get Ultra back to Bayfront, the festival was able to reach a settlement with residents. However, there were new measurements to be enacted in order for the city to allow the festival to take place. This resulted in limiting the number of attendees to 55,000 per day, decreased decibel sound levels of stages, and earlier end times for the event each day.

Although these were issues that many wished could have been different, these modifications were considered given the efforts taken to be able to celebrate another Ultra at its signature location.

Ultra 2022 embarked on a new journey given the obstacles from the city and global pandemic, but surely came back and redeemed its standing and reputation as one of the best electronic music festivals in the world. 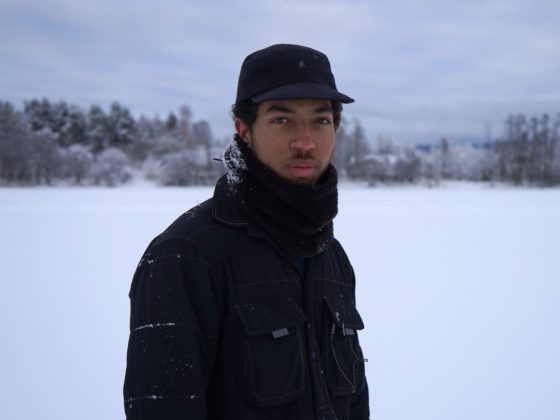 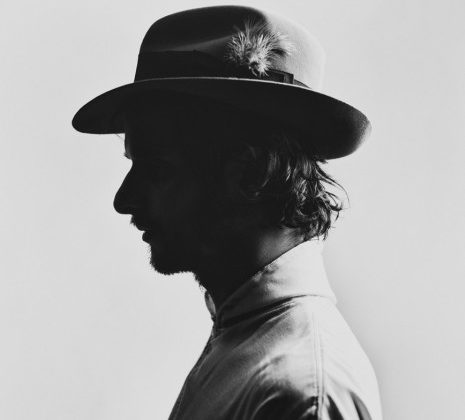 Satori Teams Up With My Baby On Single ‘The Gin Song’