Today, the official music video for “Make it Clap” by Monikkr and Beat Kitty featuring TT The Artist, has been released to the public. The video was directed by Bridget Moriarty of the collective production company called The Good People of NYC, produced by Anthony Fonseca & Amanda Bociek of NYC Bass Collective, and shot by DP Blaine Dunkley. This dark yet seductive video compliments the booty bass track in such a way that leaves the viewer feeling like they just awoke from a trippy nightmare.

The video begins with the squad gathering around TT in an eerie basement for a ouija board séance that quickly turns as one of the members becomes possessed by a sexy, glow in the dark Aztec warrior accompanied by a crew of alluring dancers. From there, it can’t help but turn into a blacklight, booty-clapping party. Choreographer Robert McBay perfectly captures the essence of the video with his perfected dance moves.

The amount of hard work, energy, and talent that was put into producing this was incredible. It truly goes to show what can be done with little to no budget and a handful of badass artists willing to create something together in the name of fun and love,” Beat Kitty.

Visually & audibly captivating, the “Make it Clap” video is as enticing as it is entertaining. 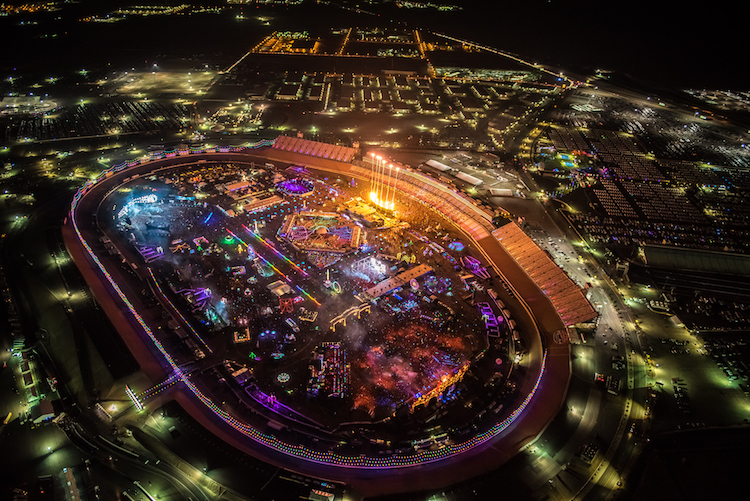 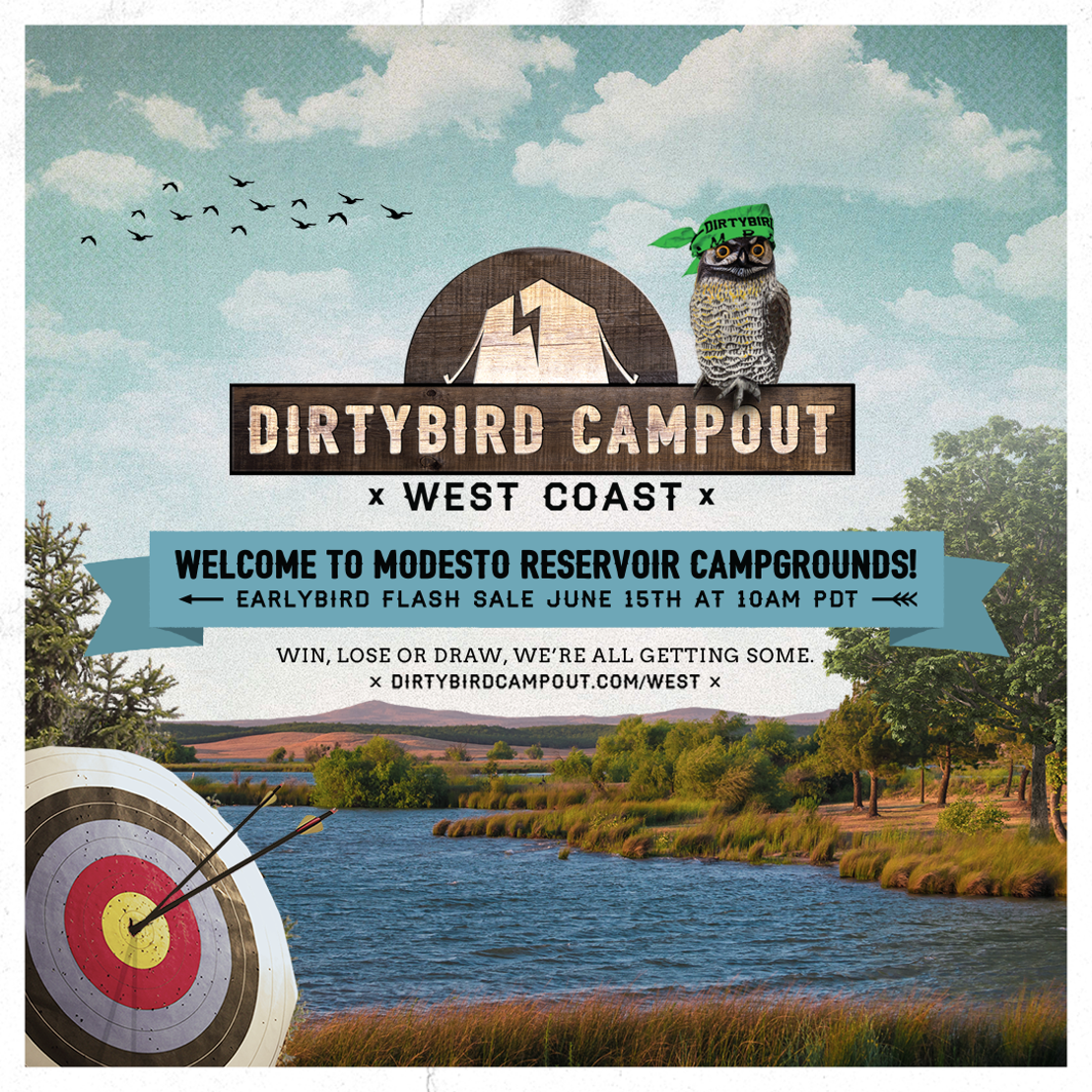