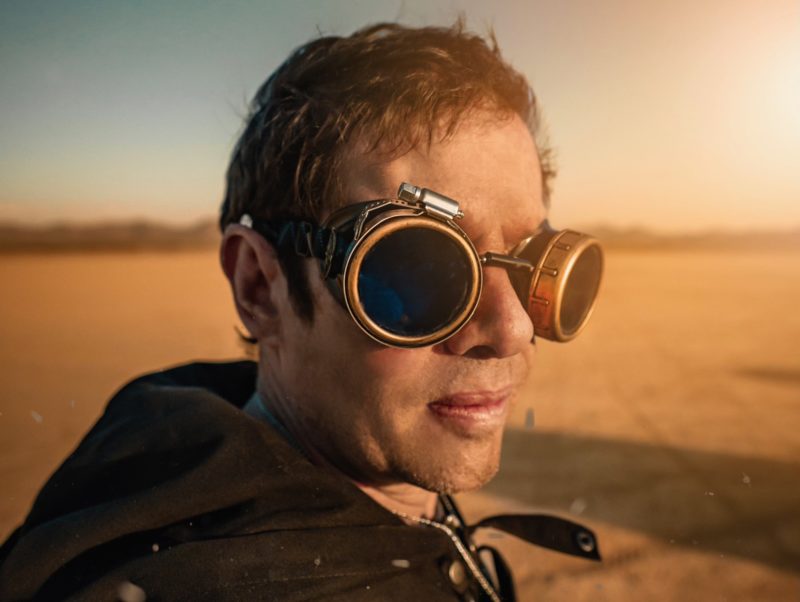 Tim Clark’s latest single, “Wake Up,” touches upon the fast-growing genre of future rave. The sound has been utilized by some of the biggest DJ’s in the world, including David Guetta, and Tim Clark does the genre justice with this work he has created here.

“Wake Up,” which features the vocals of Jessica Zenzen, hits high marks across the board. The song simply sounds professional, the samples used are well-panned and the vocal processing crisp and pure. The single harness that best aspects of house and it’s ability to put you in a trance like state with this aura. Yet, Tim Clark adds plenty of dynamism within this single as well. Suspenseful, spacious elements and changes in chord progression build pressure and release at just right moments. The ride is wild, the melding of this sort of topline with this sort of instrumental being a crucial piece of the puzzle – everything just fits.

It’s no wonder that Tim Clark is able to produce the level of quality he’s attained today. He’s been in the music industry for decades, putting the practice in and shaking the right hands all along the way. This single is signed to Warner Music Group – a major label of just a few – meaning this guys ha all the rights eyes on him and has earned the spot that he’s at today.

“Wake Up,” follows 2 other releases that can be heard on his Spotify, Tim Clark has more musical ammo he plans to pop off in the near future, “Wake Up,” is an additional expose to satisfy the masses.