By now, every music head will have downloaded SoundCloud‘s new app for mobile.  And by now you have also probably heard the good, the bad, and the (mostly) ugly feedback about it. After spending a lot of time with the new version, I figured I would break it down into its strongpoints and weaknesses, and then open a channel to discuss further improvements.

As a music producer and DJ,  I spend a lot of time with SoundCloud.  It is a fantastic vessel for musicians and DJs to share their music to the world, and for people to listen.  Not only do I upload my tracks and mixes, but I have about 20 playlists as well that I group my “liked” songs into.  I also create private tracks to share with other producers for collaboration and feedback purposes.  And if you’re like me, you are also paying SoundCloud on a monthly subscription to access certain features.

Lets first get into the improvements in the new version. -SoundCloud has completely overhauled the UI of the app to create a more streamlined interface.  The menu bar on the bottom contains a home button, a search button, and a button to access your own personal profile.  The new “now playing” screen is a very elegant design incorporating the album art as a background, and a large waveform that you can scrub through quickly with your finger.  The rather spartan options include the ability to like, unlike, repost, and share to various services.

-A seemingly new feature is located at the top of the home screen where you can now instantly access a swath of different genres in a touch.  Say I wanted to go on a tech house binge, I would just go to the menu and scroll down to “Tech House”, and boom, out pops some Claude VonStroke and UMEK.  Easy.

-All this is well and good for the regular consumer; the streamlined interface and simplicity of navigation; but what about to the content creator?  What about the over 40 million registered users who use SoundCloud as a main avenue for music.  And the people actually paying a monthly subscription to have access to certain features?  In this respect, the new SoundCloud version is a complete step backwards in terms of functionality and features.  Lets talk about how the reduced functionality of SoundCloud v3.0 will affect musicians, producers, DJs, and labels alike. -This was a huge feature for content makers to share tracks and collaborate, while still being able to listen to them in convenient place.  While you can still do this on the website, the ability to view and share private tracks on mobile is gone.  This is important for most people’s on-the-go lifestyle where we can’t be lugging around computers all the time to hear one little track.  We’re back in the 80’s again, except we’re walking down the street with a laptop on our shoulders instead of a boombox.

-I know that personally, I always hated opening up someones track with thousands of views just to be greeted with a bombardment of comments popping in and out.  But hey, it was nice to see what people thought about a track, especially if it was my own.  Also, if it was a mix and I wanted to find out the name of a song, most likely the track ID would be in the comments somewhere.  That is no longer a reality with the new SoundCloud version.

-If you’re like me, you have dozens of playlists dedicated to organizing your favorite tracks or mixes on SoundCloud.  In this version, you can no longer add sounds to playlists. Further editing of playlists (such as deleting songs or renaming them, making them private, etc.) never existed in any version of the app, however.  You can still view your own playlists (even if they are private) as well as other artist’s playlists. -You can no longer view artist info.  When you view a profile, you only get their name, where they are from, and how many people follow them.  Great.  You can’t view track info/descriptions as well.  Oh, your favorite artist just posted a new mix?  Forget about viewing the tracklist.  Timestamps on tracks are also gone.  You can no longer see when a sound was uploaded.  When in the stream view, all you get is the track and artist name, a seemingly inaccurate play count, and a “#genre”.

5. Difficulty In Getting To Personal Sounds.

-In the new version, you now must go through a whole rigmarole of taps just to access your own personal sounds and reposts.  If it was me, I would wan’t to access my sounds as fast and efficiently as possible, just incase my dream producer came around and I only had 5 seconds to play him my best song.

-It is understandable to have a balance between form and function, but in the new version of SoundCloud mobile, form trumps all.  The overtly large album art and text in all areas of the application distracts and degrades the main experience that users want to have with SoundCloud: music. -You can seemingly no longer edit your own personal profile, change your profile picture, or anything else for that matter.  Forget about editing tracks or playlists, but those features were never really available in any version of the app.

-I used to love this feature.  Say an idea for a song or melody popped into my head, I could just tap the record button and share it to collaborators, or just have it for later.

Summing It All Up:

I’m a little confounded as to what the Swedes were thinking when they redesigned this seemingly great app for mobile.  I can only presume that they are taking the “Apple” route in watering down features and functionality in order to cater to a more consumer-friendly market.  Inevitably, there are a whole lot more consumers than creators out there.  However, that does not justify stripping away key features that a lot of users are actually PAYING; upwards of $6-15 a month; to use.  It’s simply unacceptable.  You cannot take away the functionality from the people that are funding your enterprise.  All in all, the new SoundCloud app is a whole lot of form without function.

What else would you like to see fixed/added to later version of the app?  Feel free to comment below. 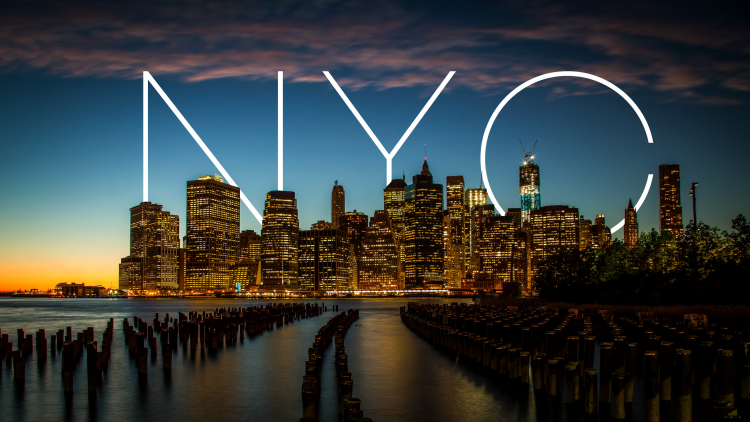 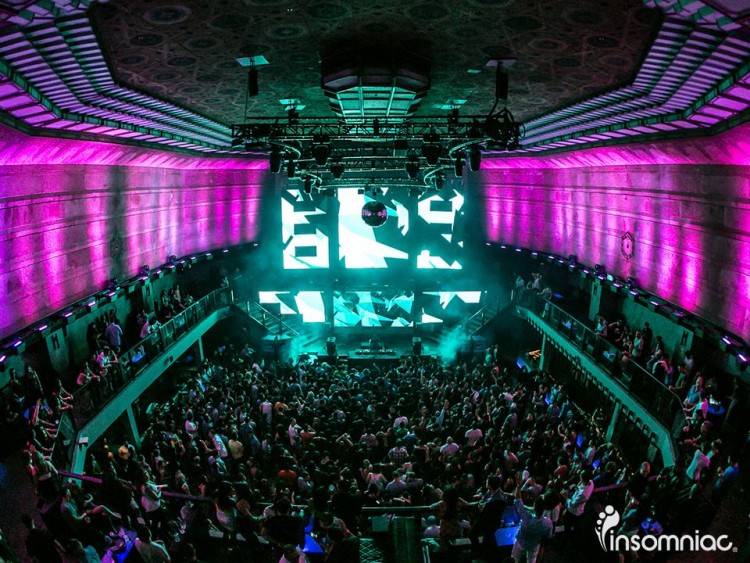