Young musician, producer and DJ VOWED has been making waves in the music industry for some time now. The French-born and London-based artist is definitely standing out from the crowd with his unique, four-on-the-floor music; a combination of sounds which has resulted in support from the likes of Laidback Luke, Noizu, Tomsize, Eskei83, Danny Darko, LOUD ABOUT US! and many more, as well as performances in some of the biggest clubs in Paris.

Now, following up bangers “Conflicted” and “Mindshaker”, VOWED just offered his fifth original song for 2020 with energetic “Sublime”, proving just how hardworking he is. The single, out via Panther’s Groove, perfectly displays his clean production skills as well as ability to create impactful dance floor gems, combining soulful vocals with bass-heavy drops. The single starts off with smooth chords and a vocal before flipping itself into a sonically unique house drop. 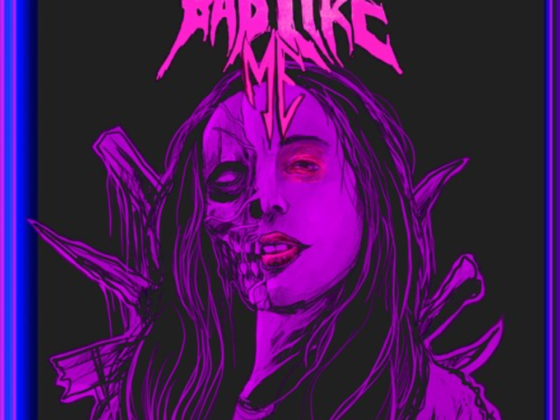 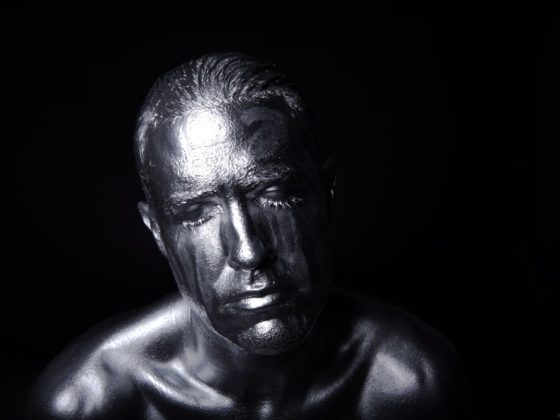