Weeks of April 5 – April 19. Over the past two weeks, we saw Coachella’s two-weekend stint, the final Trouble & Bass party, and the most sunshine we’ve seen all year. Also, who needs store-bought garments when you can customize your own graphic tees and jackets? Get your wardrobe ready for those summer rooftop BBQs with some of dance music’s favorite pieces. wearing this exclusive gear for 4/20 #HDYFEST to support the hdy movement. huge thanks to @kaotic_journey hit em up – @RickyRemedy

It was a special day for some of us, and Ricky Remedy recognizes it. For last night’s HDYFEST in Austin, Texas, the trap producer rocked custom 420 gear while he played alongside Flosstradamus, Valentino Khan, and NYMZ. This tee and sweatshirt are exclusive to Remedy, but you can design similar graphics for yourself courtesy of #BEEN TRILL#xU. The platform provides tools and official graphics to allow you to design your own #BEEN TRILL# wardrobe. Besides mixing piano heavily into their style of house, Posso are Style.com contributors, and it’s easy to see why. Here, they’re giving souvenir-esque “Miami” sports bras a trendy twist with matching outfits that include animal print, high-waisted bottoms, and suspenders. You can give a similar party vibe in this muscle tank from Married to the Mob. Posso’s latest single, the melodic “Last Night a DJ Saved My Life,” is streaming below. Trouble & Bass Recordings is at its end, so the founding crew, consisting of Curses (formerly Drop the Lime), AC Slater, and Star Eyes, lit up Brooklyn one last time. It was a shit-show in the greatest way, to say the least. You can grab some of the remaining graphic tees here at Digi10ve (close-out sale!) for old time’s sake. Anna Lunoe hung out with her fam at the Trouble & Bass Final Party as well. Always a purveyor of great style, she’s wearing a minimalistic swimsuit here. Structured styles with bold shapes are the trend these days when it comes to swimwear, and thanks to fashion labels like Minimale Animale, they’re perfectly within reach. Just got back to LA from coachella and found this custom @adidasoriginals jacket at my door. Thank you @adidasau I feel pretty bo$$ rn – @alisonwonderland

Speaking of custom designs for artists (as mentioned above with Ricky Remedy), Adidas designed an exclusive jacket for Alison Wonderland. She’s constantly seen wearing Adidas at her shows, so it’s no surprise she’d get her own name emblazoned on their garments at some point. You can customize the colors of your own track top with the mi adidas program, but if you want your name spread across the back, maybe just make a hit as big as “I Want U” first. Helping launch the @SamsungMobileUSA#GalaxyS6 like a funk-o-naut. What up LA! – @chromeo

To Chromeo, the D in “dance” might as well stand for “disco. Their vintage-inspired sartorial selections reflect that. A couple of Chromeo staples? A leather biker jacket, Wayfarers, flannel, and a denim vest. Lots of denim. oops landed on my face on da floor – @zef_alien

Ninja of Die Antwoord epitomizes the South African zef counter-culture, which encompasses statement-making visual, musical, and style elements. He’s seen here in white, graphic sweatpants while crowd-diving at a recent show. This pair of layered shorts (leggings are attached inside) from Square Zero would probably have his approval.

WIN A Pair of 3-Day Passes To CounterPoint Festival in Georgia! [GIVEAWAY] 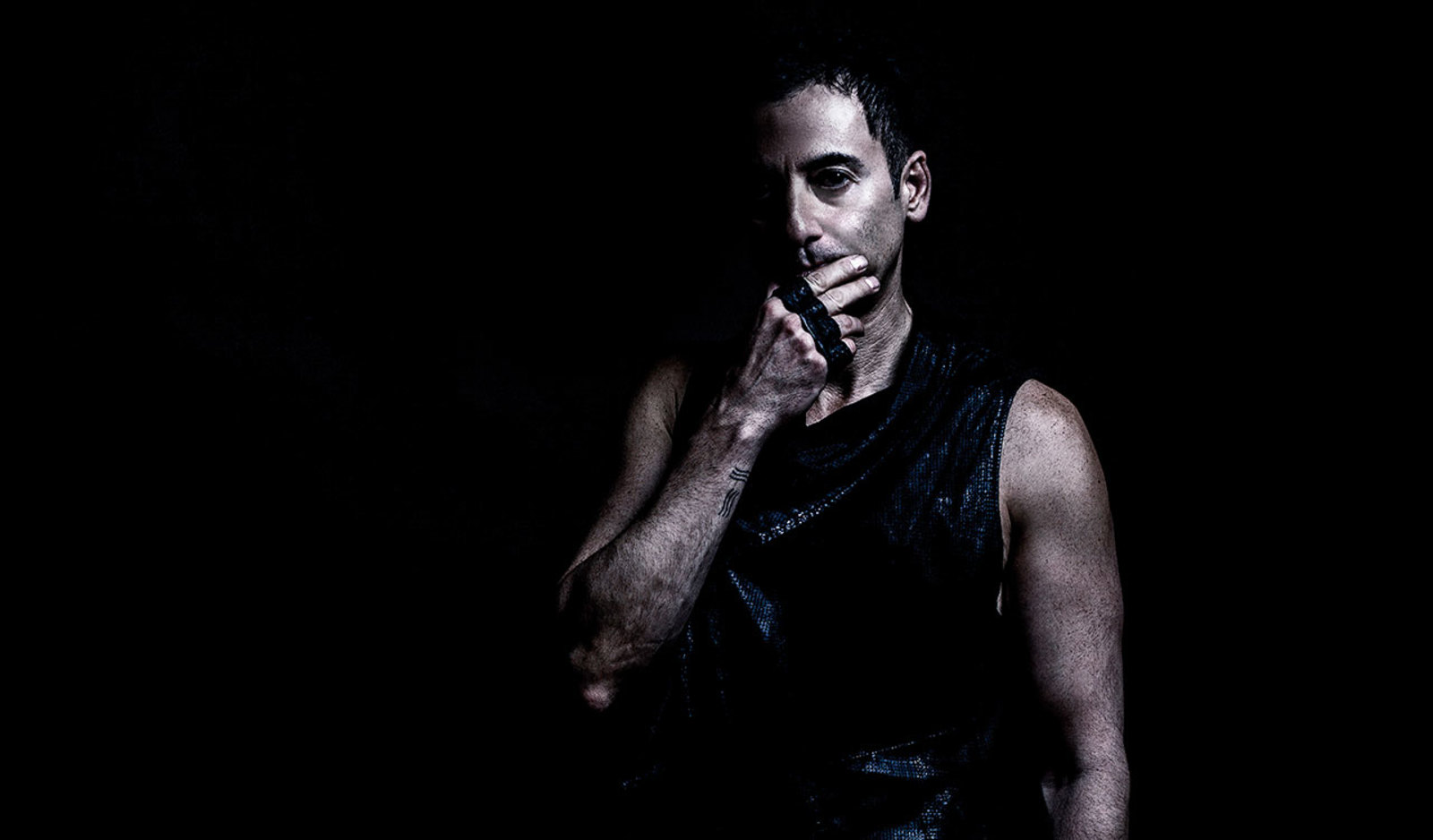 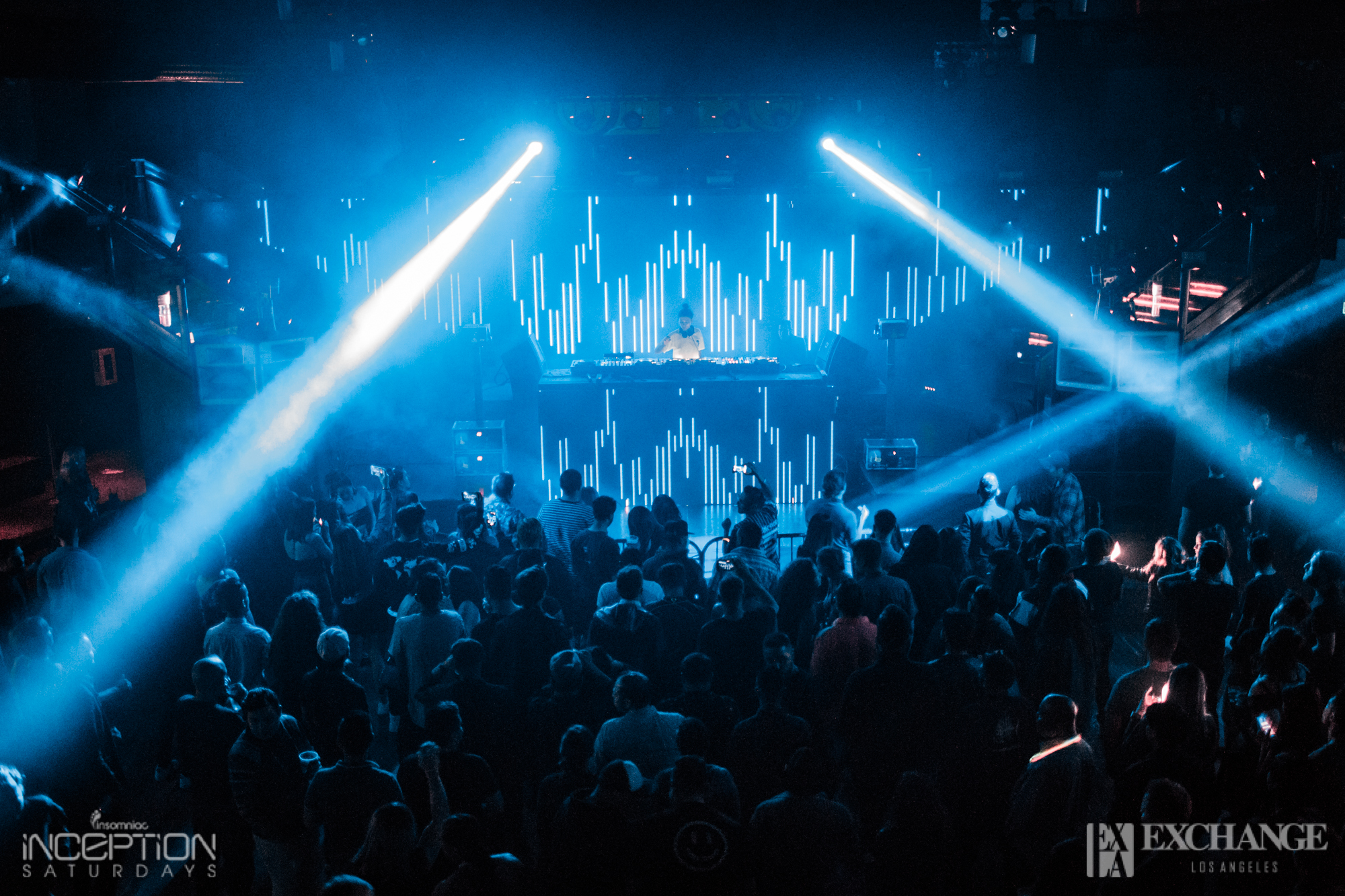 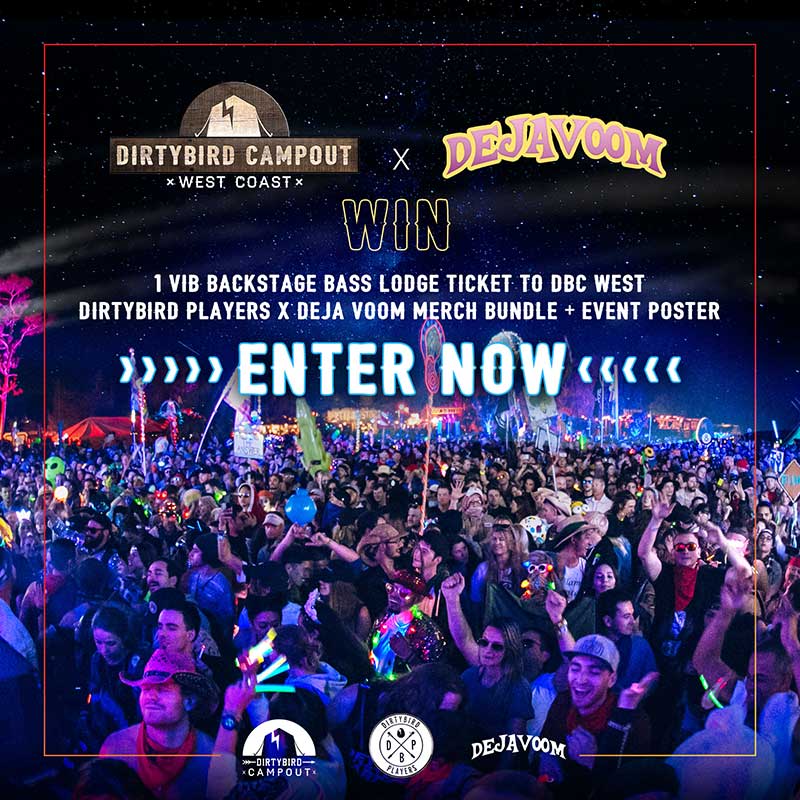 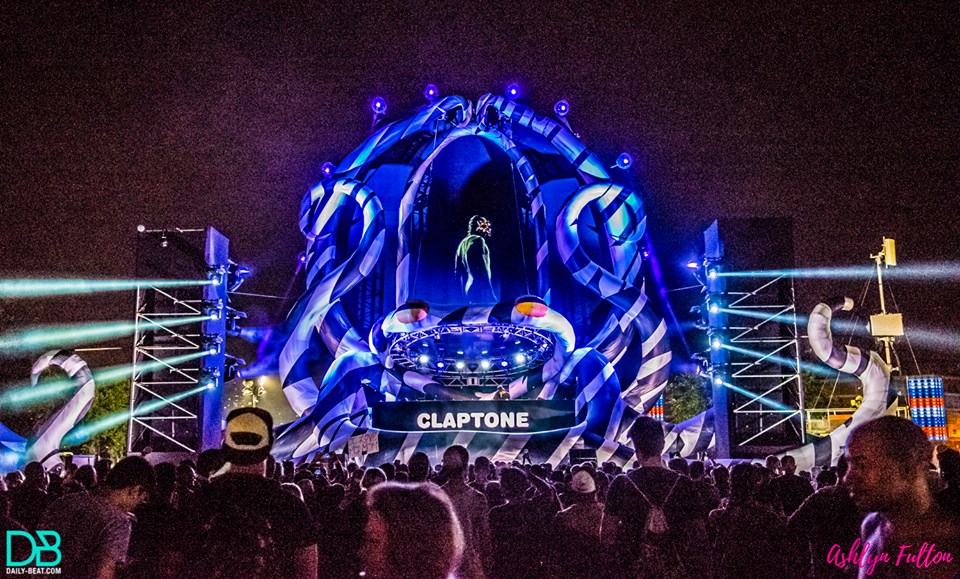 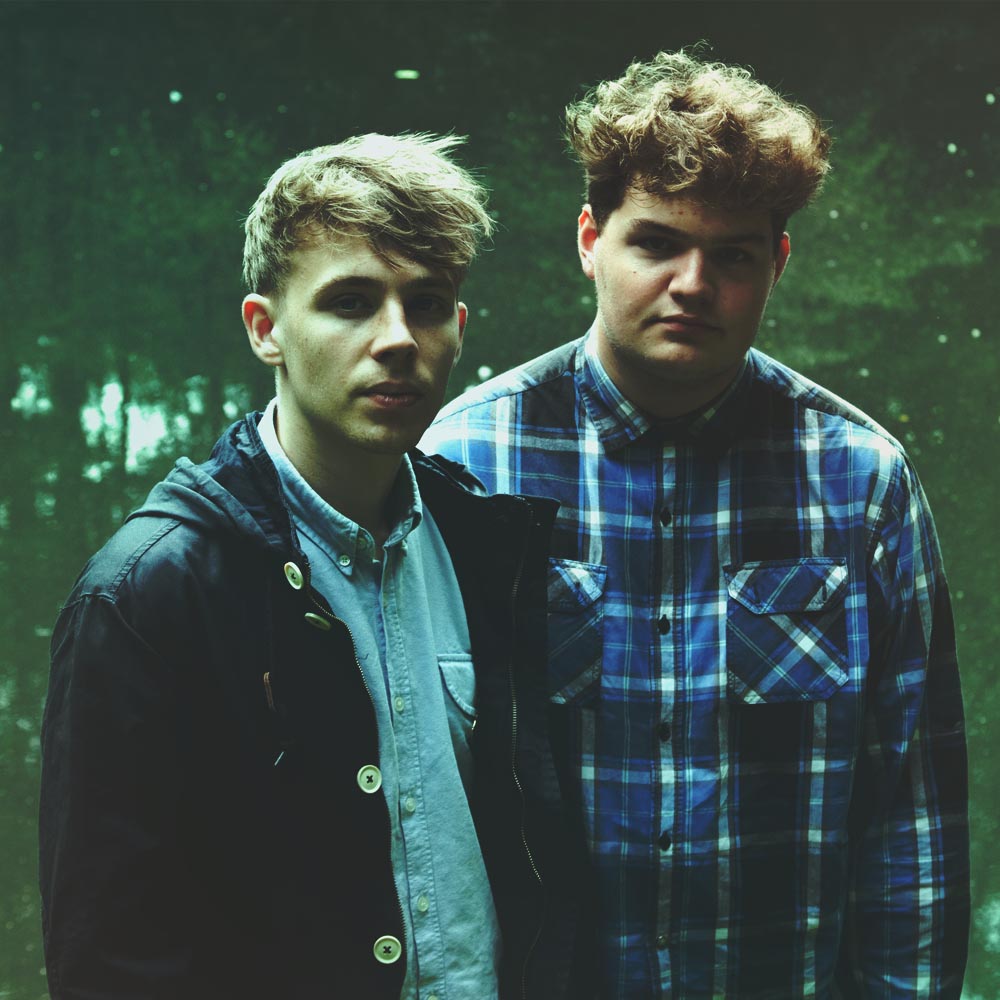 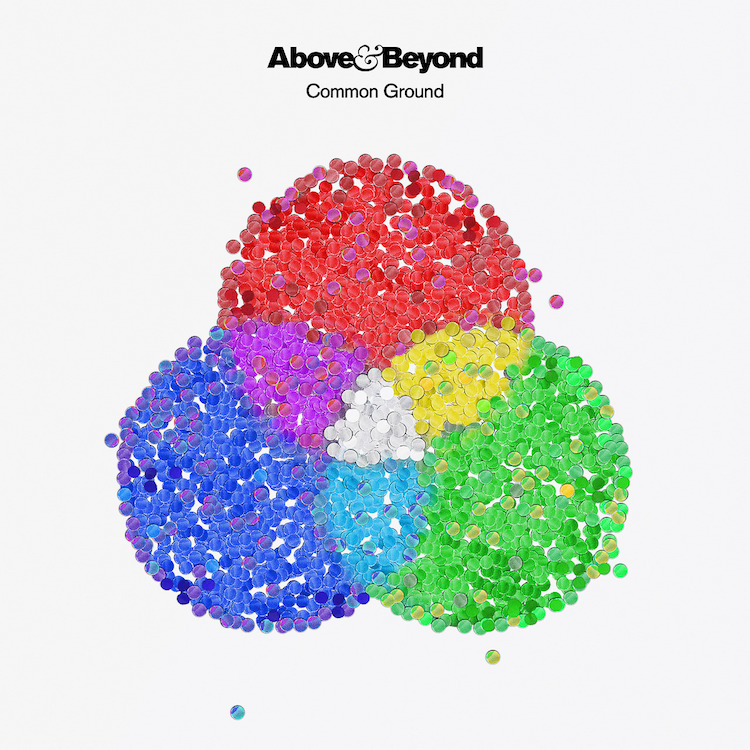 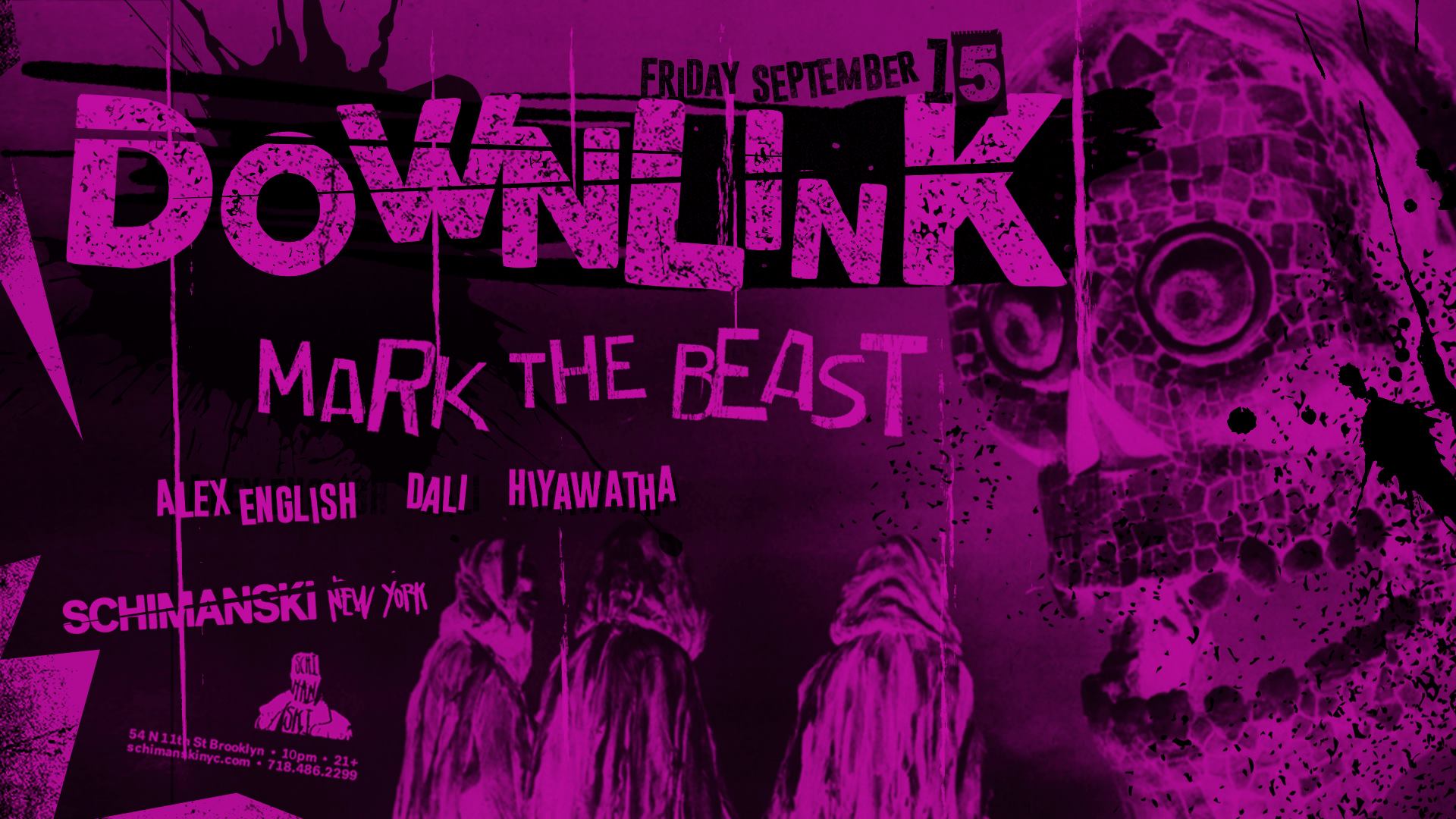 [GIVEAWAY] The Function Presents Downlink and Mark The Beast 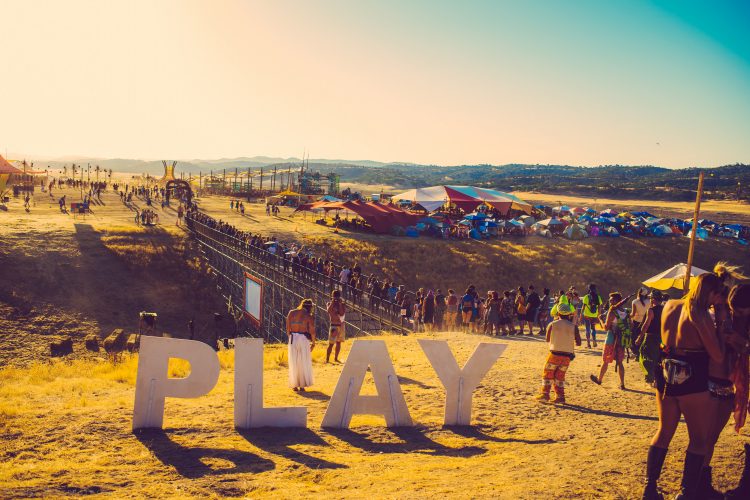 How to Reduce Your Carbon Footprint at LiB (Or Any Festival)