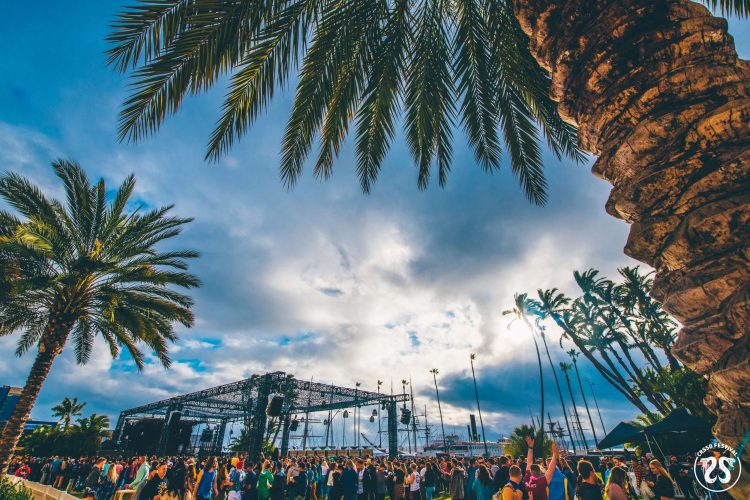 The new festival season is upon us and for many visitors, Spring CRSSD 2019 undoubtedly set the bar for festivals to come this year. With its impeccable location and the incredible lineup of artists, this season’s CRSSD left us wishing we could live in the weekend forever.

There was an intoxicating level of energy and excitement that could be felt buzzing through the air from the moment guests walked into San Diego’s Waterfront Park for this past weekend’s two-day event. Over at The Palms, dancers could be seen dropping it low and with arms raised high as the sounds of dirty house beats flooded through the speakers during the performances of artists such as Justin Martin, Sonny Fodera, Doc Martin, Steve Darko, Catz ‘N Dogz, and Eclair Fifi, just to name a few. With its frond-lined stage and tropical spirit, The Palms truly created a paradise for the house music lovers who found themselves there. For those looking for a deeper, darker sound, City Steps was the place to get down because, ready or not, these performers took the stage with an undeniable force. Techno legends from many corners of the world graced the stage all weekend long and showed no mercy to their listeners as they dropped baselines and kicks reminiscent of the sounds that can be heard being played in Berlin’s renowned techno clubs. From Rebekah and Monika Kruse, to Pan-Pot and Enrico Sangiuliano, listeners were taken on a journey from start to end. Also providing the soundtrack to this stage were British duo Waze & Odyssey, Mason Maynard, and Avalon Emerson, among many others. An act that stands alone however, and which cannot go without mention, is Stephan Bodzin. With his shows predominantly taking place outside of the United States, a performance by him can be difficult to catch but revolutionary to experience once given the opportunity. At CRSSD, this artist brought with him the quizzical and curious sounds that make up his own authentic and entrancing brand of techno. For ninety minutes, Bodzin seamlessly crafted and blended melodies which engulfed the minds, bodies, and hearts of his entire audience. Over at Ocean View, the rhythmic, electric sounds of acts such as Odesza, Phantogram, Petit Biscuit, and Ladytron could be heard guiding listeners on a nostalgic trip via the wistful sounds of these long-loved performers. For two days straight the stages were full of strangers and friends alike dancing and enjoying the music and the company. These components, combined with the enchanting sunsets painted each night, created a magical surrounding for all those in attendance. Whether it was The Palms, City Steps, or Ocean View that you called home, Spring CRSSD 2019 provided a sensational experience to all those who were lucky enough to spend at least one day at this sold out event.

If you missed out on this past weekend’s festivities, keep your eyes peeled for the Fall edition of this incredible event happening later this year and stay up to date with everything CRSSD here. 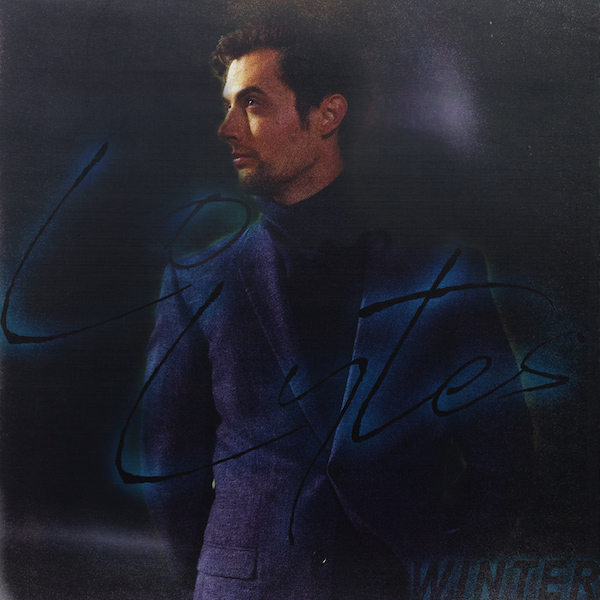 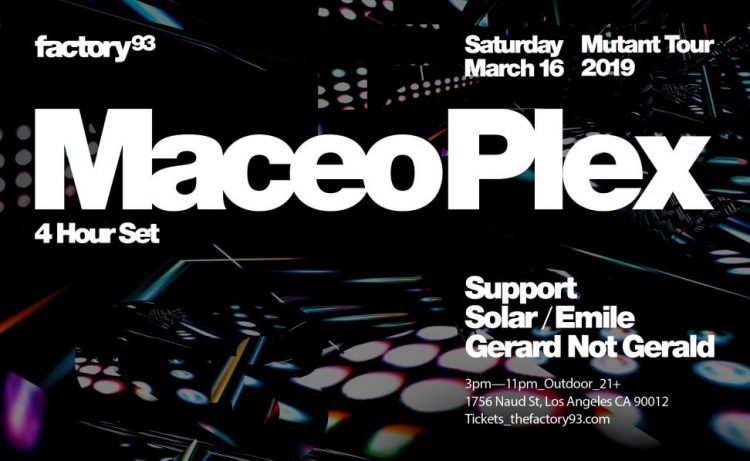