In today’s world of YouTube and SoundCloud and other forms of social media, many millennial musicians have been able to stumble into the spotlight. While many quickly fade away, there are others who prove to be worth the hype. A prime example in Hip Hop is 15 year old Bronx native, Smooky MarGielaa. His quick rise has left many wondering, “Who is this kid”?! Like many others, I came across MarGielaa while listening to A$AP Mob‘s Cozy Tapes, Vol. 2: Too Cozy. MarGielaa appears on a total of 5 tracks, including my favorites, “Black Card” and “Bahamas,”

With his father a musician and his mother a singer, it is no surprise that he’s risen at such a young age. Featuring with some of the biggest artists in the game, it’s crazy to think that he’s only been rapping for two years.  This June, on the eve of his 15th birthday, MarGielaa turned up on stage with Kendrick Lamar, then rolled with Rocky to a party hosted by Khloe Kardashian, (no big deal). With a young and vibrant sound, he is certain to catch your ear. His vibe and swagger is tangible in his lyrics and is something that has helped him hold his own amongst A$AP Mob. A$AP Rocky has played a pivotal role in Smooky’s rise. Smooky recalls the first time he met Rocky:

“I had a show in the Bronx and A$AP Twelvyy was performing,” Smooky tells XXL while in New York City. “It was me and him that were performing and on the flyer. I didn’t know A$AP Rocky was coming to the show”. This was Huge for Smooky, but it was only the beginning. For his 15th birthday Smooky enjoyed the company of the A$AP Mob and many other big names. Smooky even posted a picture with his crew, as Tyler The Creator and Kanye snuck into the picture as well. Kulture Hub had a chance to speak to Smooky about his upcoming success and how he became the Smooky MarGielaa we see today…

In a recent meeting with Kulture Hub the young rapper touched on what inspires him to go hard,

“IT WAS CRAZY STUFF GOING ON IN THE BRONX ESPECIALLY WHERE I GREW UP AT, 169 AND MORRIS, IT’S CRAZY OUT THERE. I’VE SEEN CRAZY STUFF OUT THERE. I USED TO KNOW PEOPLE THAT RAPPED. MY BRO NAMED TAY MUFASA USED TO RAP BEFORE HE PASSED AWAY. SO, FOR ME THAT MADE ME WANT TO GO HARD AND KEEP CARRYING ON.”

MarGielaa also discussed the story behind his name,

“SMOOKY MARGIELAA! ONE OF MY COUSINS GOT LOCKED UP AND HIS NAME IS SMOKE. I HAVEN’T SEEN HIM SINCE LIKE 2011. YEAH, HIS NAME WAS SMOOK, SO I STARTED OFF WITH SMOOKY AND THEN I DID A SONG CALLED MARGIELAS THEN AFTER THAT SONG THAT’S WHEN IT ALL STARTED SMOOKY MARGIELAA. YOU FEEL ME?”

Lastly, I wanted to touch on just some of the lyrics that Smooky MarGielaa blessed the Mob with on the Cozy Tapes. The Track Bahamas featured big names such as Yachty, Rocky, Ferg, Schoolboy Q, Key, and Twelvyy. Even with such a stacked set of artists on the track, I couldn’t help feel the need to point out MarGielaa.

“A hunnid bands, spend that shit up in Niemans

Bring them goons out

Pull up with them drugs and Smith & Wessons

It’s a shoot out

Taking trips, I can’t even hardly go to school now

Bout to go and cop a Bentley coupe now

Super soaker then dive in the pool now”

You can catch Smooky Margielaa on all music platforms as he is gearing up to release his debut mixtape, A Tribe Called Grape, and will formally introduce his crew, G.R.A.P.E., which stands for Get Rich and Pray Everyday. 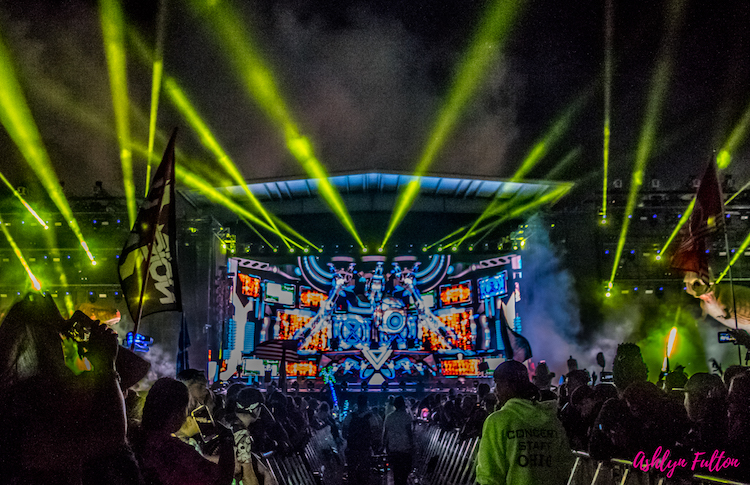 What’s Been Missing Was Found at Lost Lands Festival 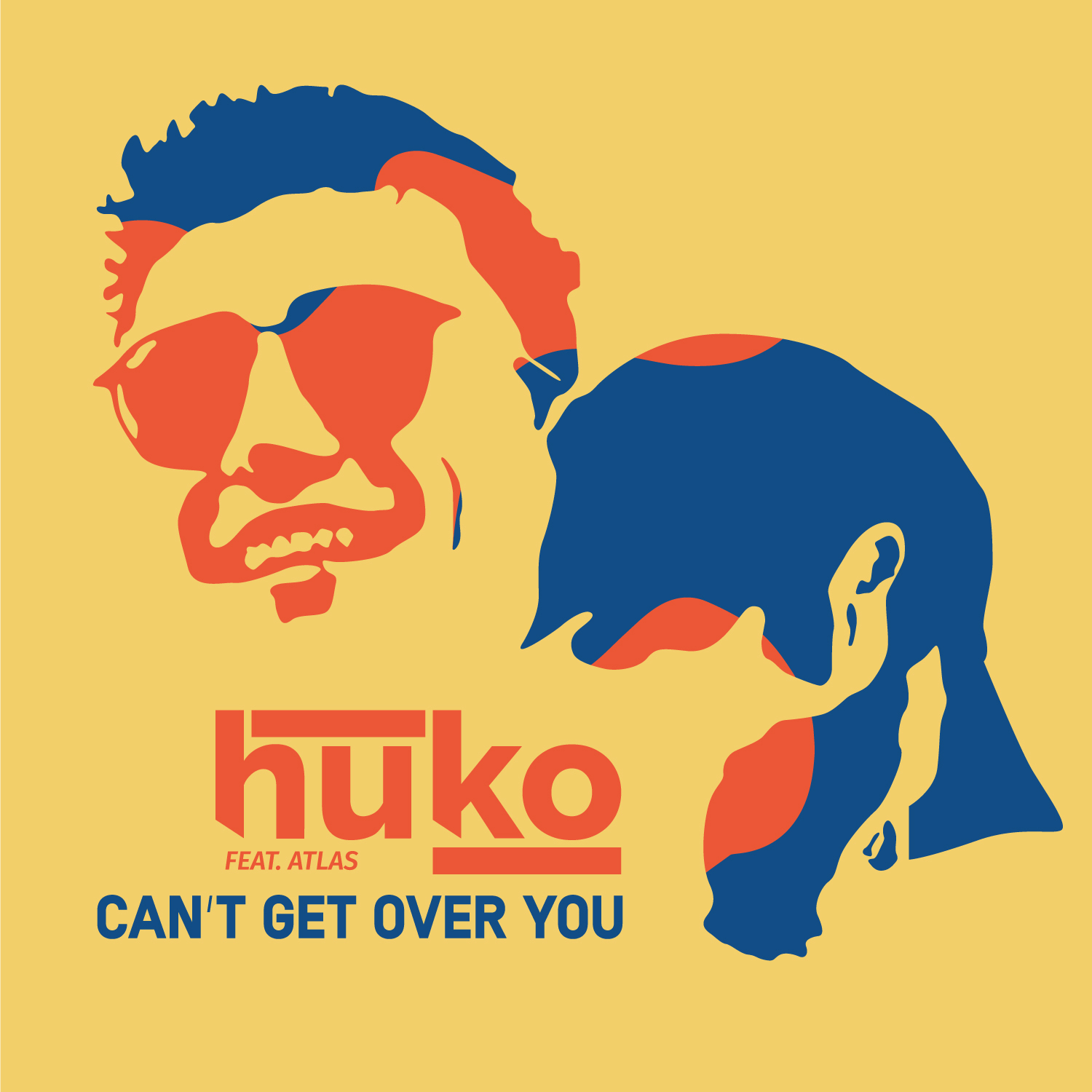