The lights turn off and all is a go, another night at The Loft has begun! The crowd, a bit different than what I was expecting, it felt more like a rock show than any kind of EDM event I have been too. The openers really set the mood for what was going to be an epic night with the always lovely Sound In Motion team, I sat back and just observed the scene anxiously waiting for Savant to hit the stage! I will say the one thing that is quite a bit different about this Minnesota scene, is that the promoters like SIMS really showcase local talent, for example I had never heard of this “Dj Micdaddy” before but man can this local kid throw down an amazing set.  I have nothing but respect for SIMS and all involved for bringing some up and comers out of there rooms and onto a main stage!

As the night progress the crowd is getting more antsy, and I was sadly getting a bit uncomfortable.  I always think of the EDM scene, as peaceful and all PLUR but for whatever reason, things were getting rowdy at the loft and I was a bit sadden by the actions of some young local followers.  There is never a reason to push people until they fall, or to be so out of control you cant even walk your self in a straight line.  Maybe it was the fact that I was probably one of the few sober people there but this really threw me off guard and especially for a Savant show, where I think of now as melodic Dubstep mixed with some trap.

Finally it was time for the main event! Savant took the stage and everything seemed to settle….or be more tamed.  Everyone at the loft was getting into the set, and everyone seemed to be having the time of their lives.  I was stoked when Savant decided to drop, out of no where some Zedd to calm everyone and bring the tone of the room to a happy one! I personally know I started off as a HUGE Dubstep fan, but in recent years have moved away from the genre because it is a bit aggressive and tonight reminded me why! None the less I cant help but give Savant huge credit for playing a seemless set mixing in all sorts of different styles of music! All in all this was an epic night to remember, and once again showcases how good Sound In Motion is at bringing diverse sounds to the Twin Cities!

Thanks guys, again for expanding the music culture here, we cant wait for Sound Remedy this weekend! 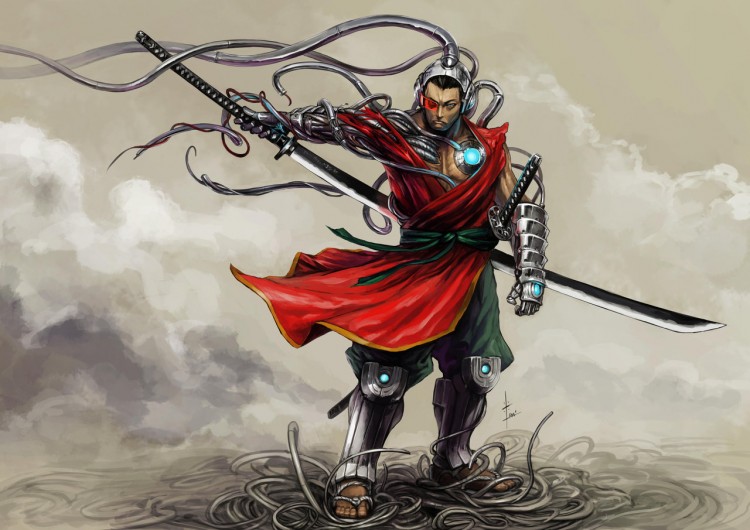 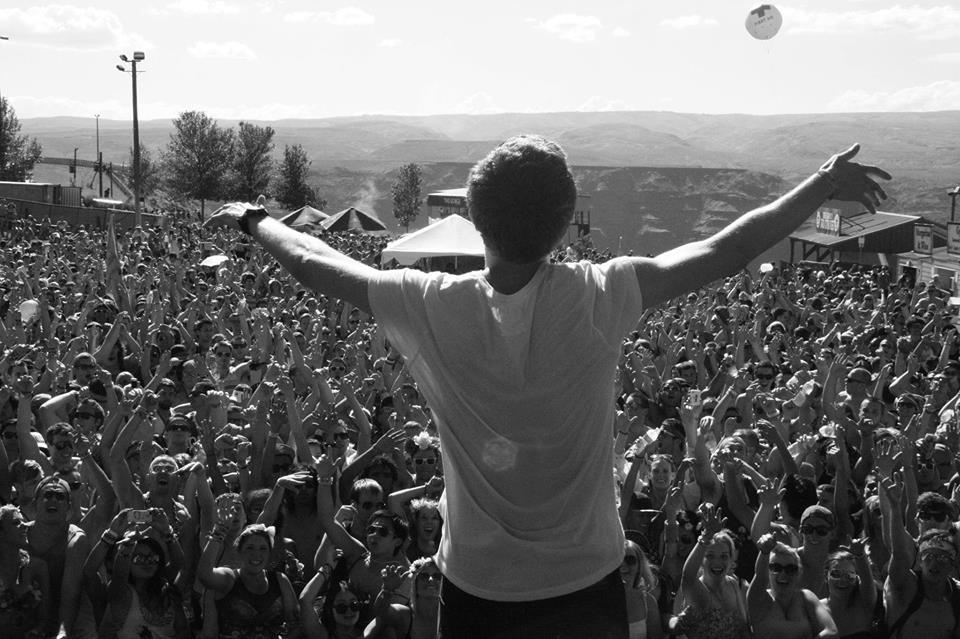