A few months following the release of his debut album, Process, in February 2017, Sampha has given us a sneak peek into yet another project. ‘Shy Light,’ a 32 page, full-color zine, is set to be released sometime this month.

The zine was made in collaboration with 26-year-old fashion designer, Graces Wales Bonner, who he has previously collaborated with on her AW17 menswear show, Dazed art director, Jamie Andrew Reid, and photographic duo, Durimel.

Sampha, who has previously released two EPs and has been featured on many tracks with everyone from Frank Ocean to Drake, is extremely well-known for his full-bodied soulful voice, bringing even the most stern faced person to tears. This new zine digs deep into his new album, sweeping the reader up into his experiences.

From growing up in Morden and having parents from Freetown, ‘Shy Light’ takes us on a journey of his roots and the inspiration that these two cities have contributed to his work. A combination of his lyrics, commissioned work, and mementos from his own archive and studios, this zine is a rare, intimate look into Sampha’s world, and serves as an important complement to his debut album.

Sampha is in the midst of a world tour, playing festival after festival, and selling out many theaters. His tour culminates stateside early September at Made in America Festival in Philadelphia. 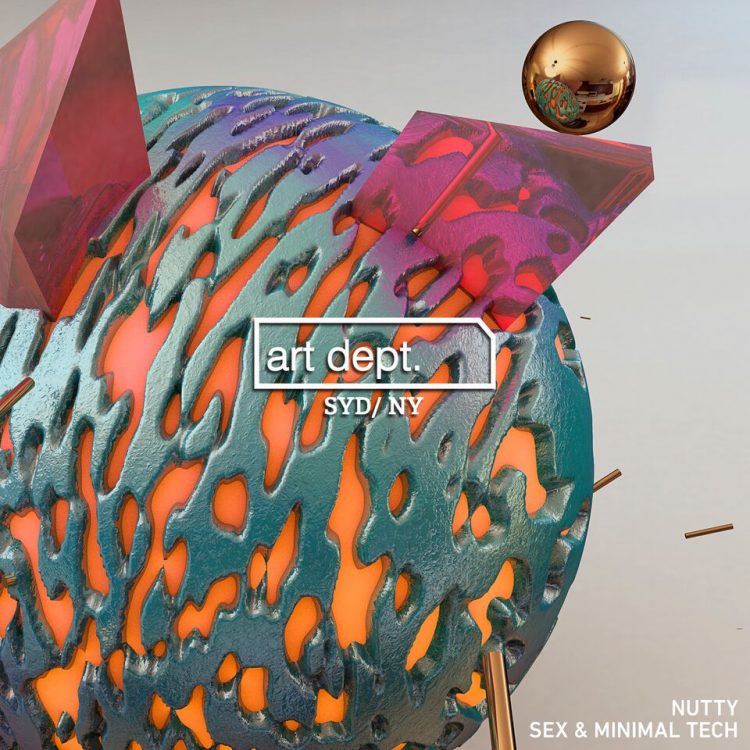 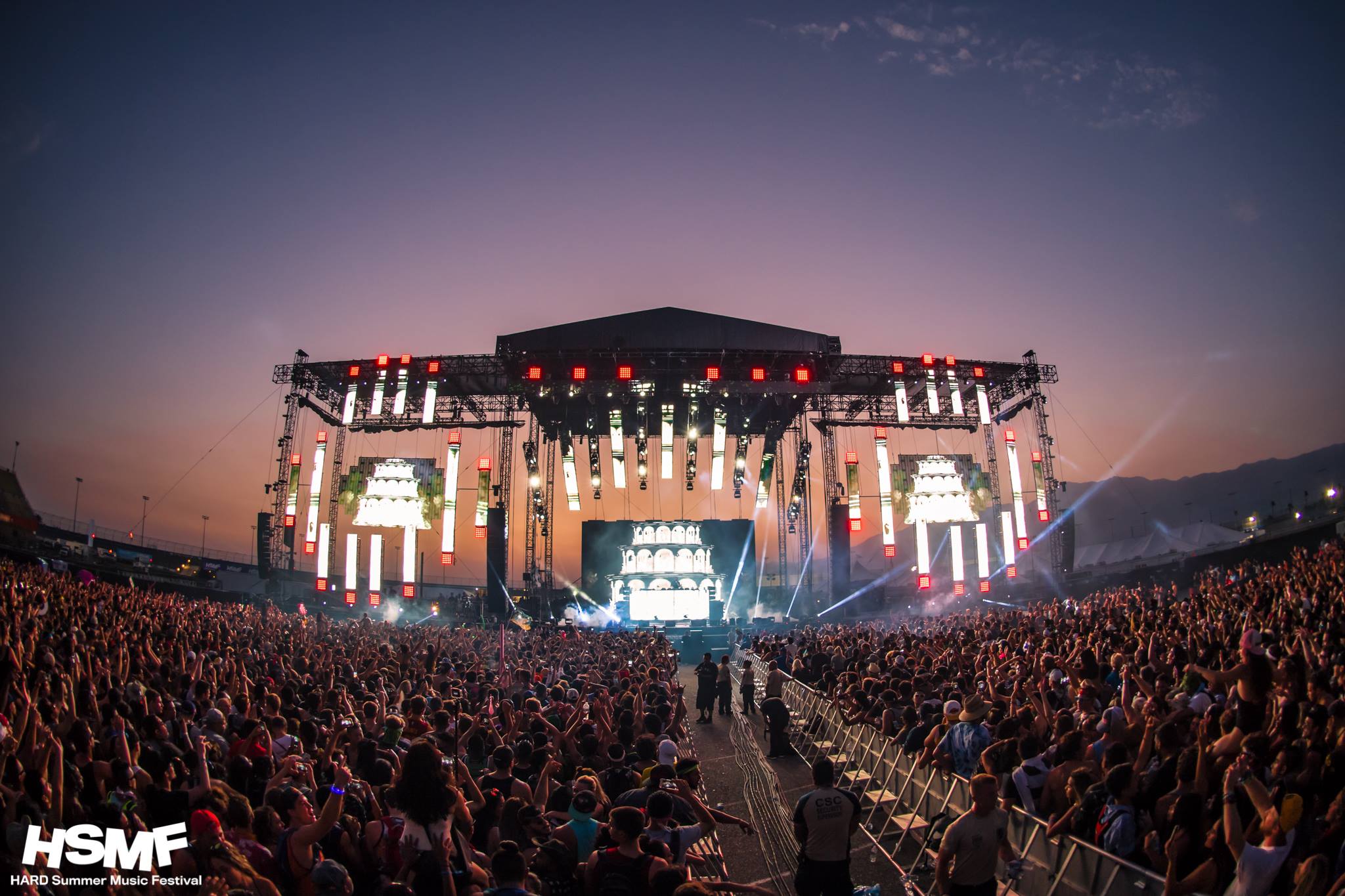