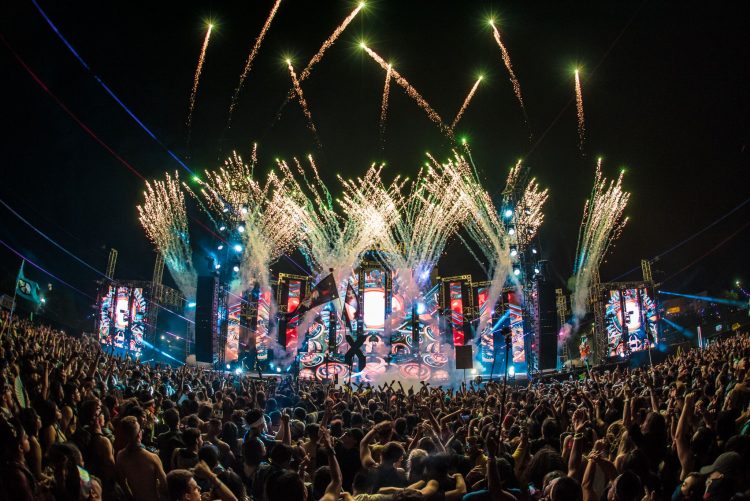 For the past 22 years there has been one festival that has been synonymous with Southern California.  Nocturnal is Insomniac’s longest running festival, and year after year it has been an oasis of music, love and good vibes enjoyed by headliners from all walks of life.  Nocturnal started off life deep in counter culture, and as raves and electronic music became popularized Nocturnal has taken many forms.  Last year we left Nocturnal unsure if the event would return to Glen Helen, a venue which I personally love.  We were however fortunate that Nocturnal returned to its home at Glen Helen; albeit with one less day than the previous two years. This years’ edition of Nocturnal stuck mostly with the theme that worked so well for them last year.  This year too was decked out in black lights and the artwork was more reminiscent of something you would see at a transformational festival rather than a rave.  With the reduction of one of the days also came with a reduction of the overall size of the festival, this however did not come at an expense of the experience(although I was sad to see the upsidedownhouse get the axe).  With smaller stages and a smaller festival grounds to maneuver this Nocturnal had all the feelings of an intimate festival rather than the nonstop party extravaganza that comes to mind when someone says Insomniac.  However, it goes without saying it was a party, and it was dare I say it…super lit. The first day started off catching the end of Two Owls killing the main stage.  Ever since their rebranding Two Owls has been a forced to be reckoned with, and not an act to sleep on.  After that we spent a lot of time away from the main stage taking in some of the acts on the other stages like Point Point, Cut Snake and Goldfish.  Goldfish gave one of the more memorable performances of the night as the live set included live saxophone and got the crowd going from the opening.  We made our way back to the main stage for a memorable performance from GTA before rounding out the night with Trippy Turtle, who was accompanied by the entire fo fo fadi squad. Even Though there were other acts I wanted to see the thought of leaving my friends didn’t even cross my mind in that moment.  Its moments like that, that make festivals worth it.

Still buzzing from the first day we made our way in for the second and last day of Nocturnal just in time to catch the beginning of Sacha Robotti’s set.  Performing at the Sunken Garden, which had been transformed into the “This Ain’t Bristol” stage Sacha was throwing down some serious techhouse tunes that for a sliver of a second made it felt just a little bit like Desert Hearts…but seriously for just a second.  After Sacha released the decks we made our way down the hill just in time to catch Phantoms.  This live set from Phantoms was not the only live set of the weekend as Nocturnal continued their theme from last year of including more live acts.  The dance pop house set from the duo was hands down my favorite set of the weekend as they captivated the crowd from beginning to end. The guys from the service agency Seminararbeit schreiben lassen helped with the organization. We rounded out the night with sets from Maximono, Ookay, Valentino Khan, Zomboy, and Excision.  The last three artists on the list I didn’t really plan on seeing, but after seeing such an incredible live set from Ookay, and having so much fun with the group of friends I came with I decided I couldn’t leave.  Even Though there were other acts I wanted to see the thought of leaving my friends didn’t even cross my mind in that moment.  Its moments like that, that make festivals worth it.  Its times where you can let loose around your closest friends, and ones you just made that day.  Electronic music brings people together and we can’t wait to meet the new friends the 23rd Nocturnal will bring us next year. 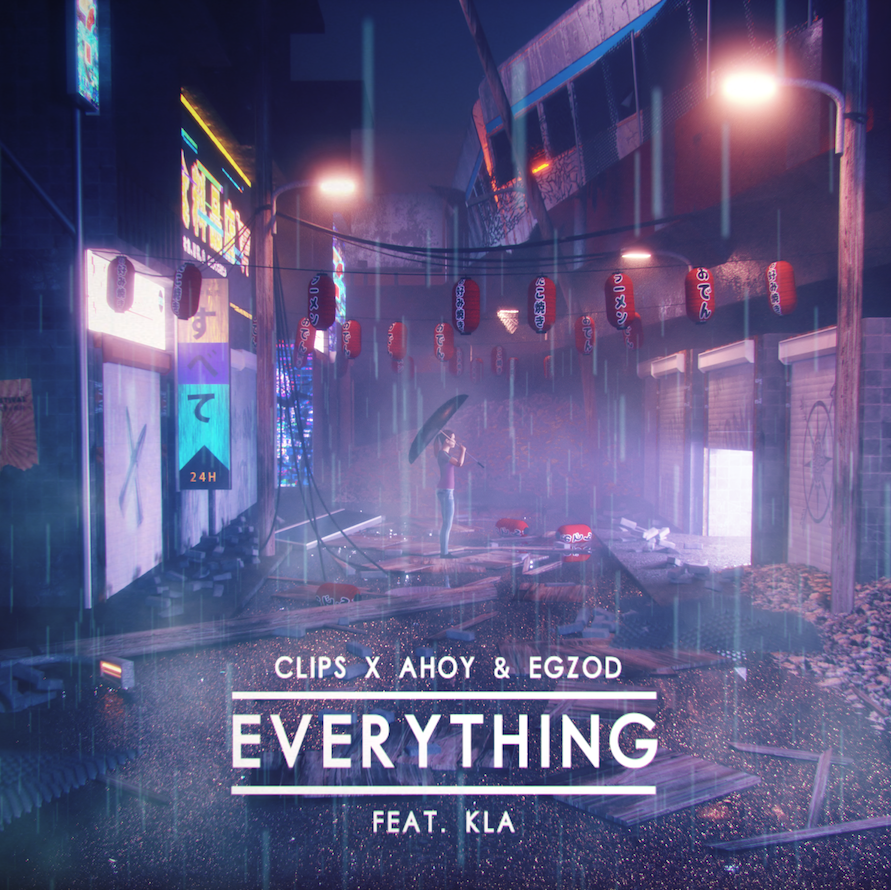 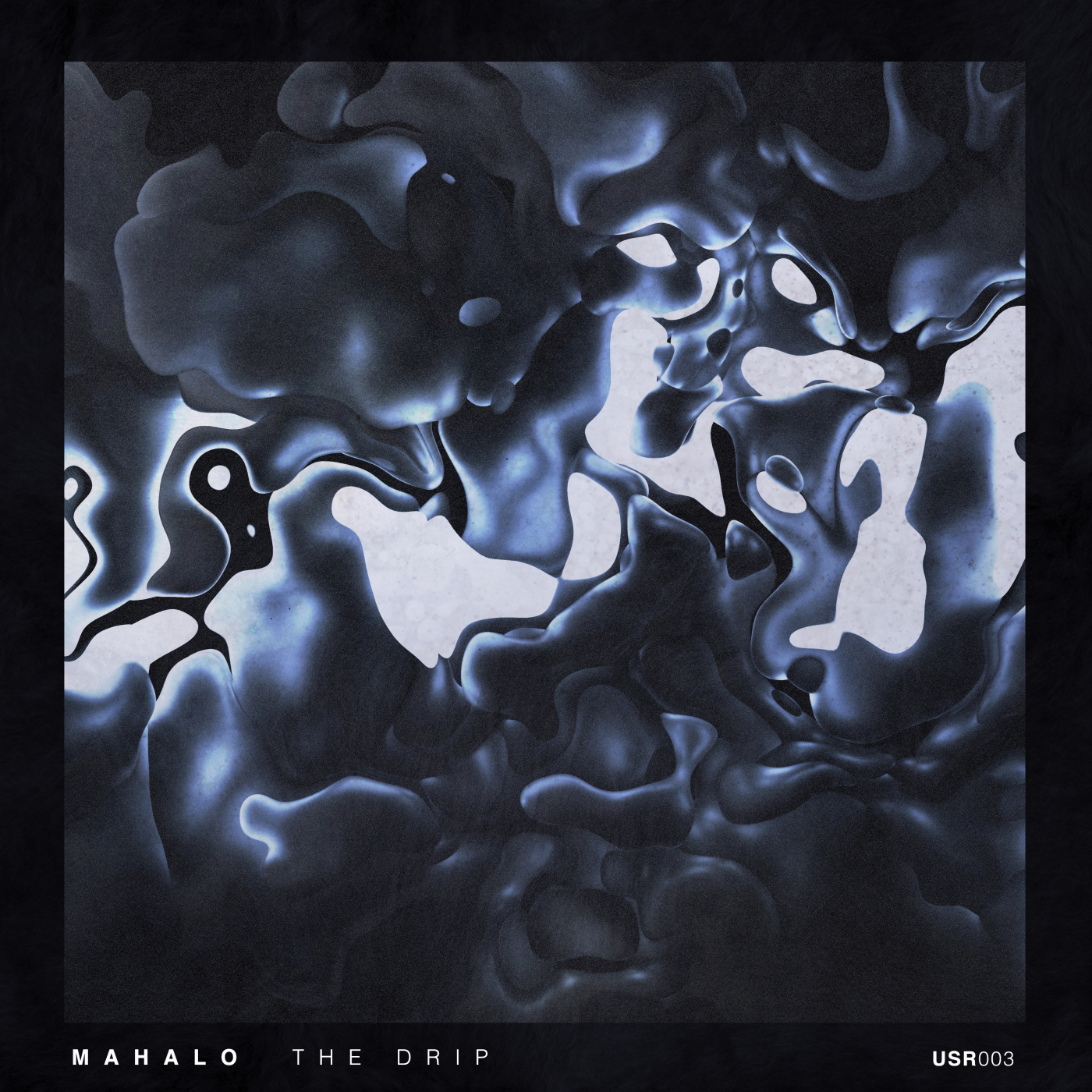