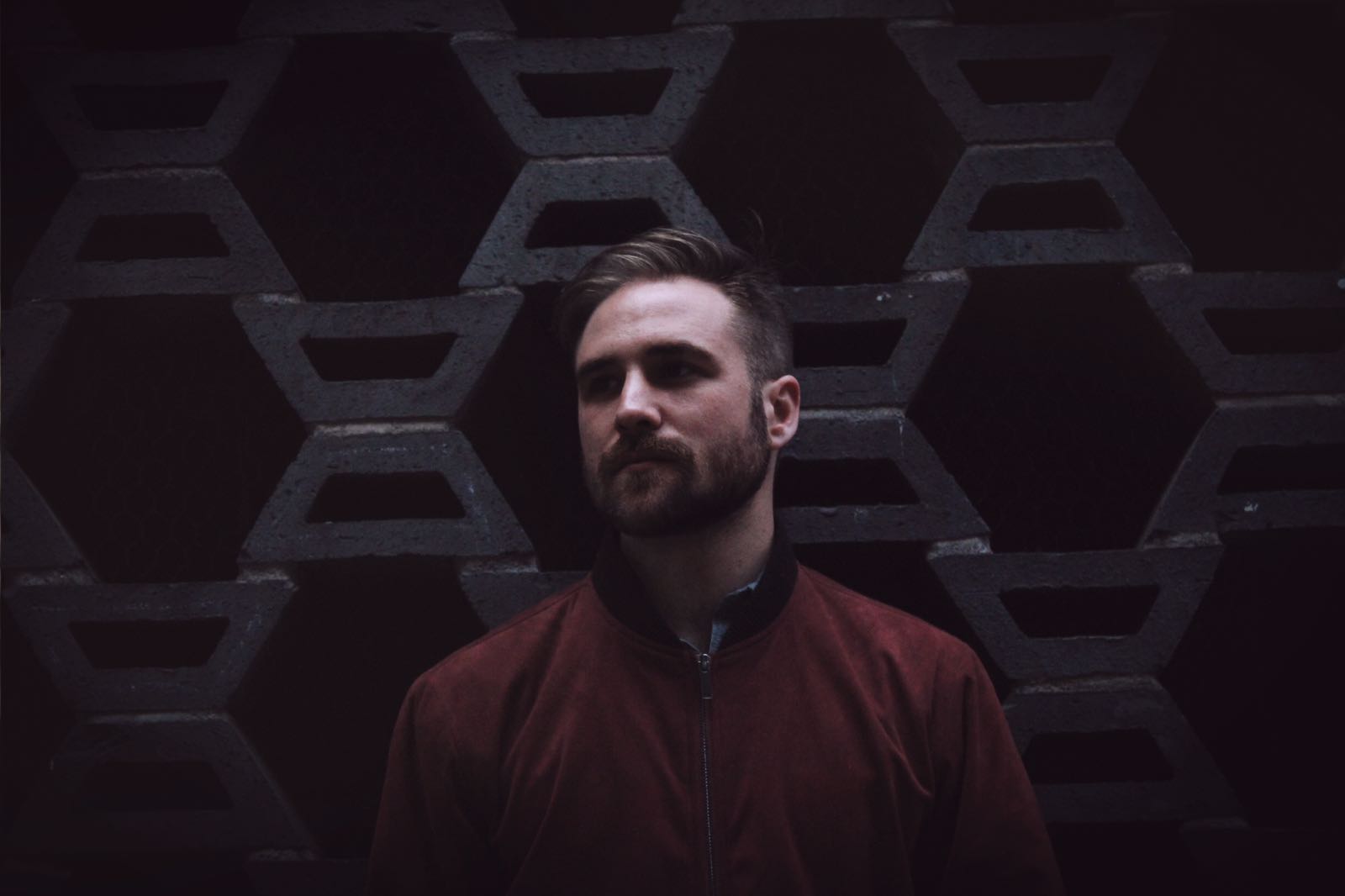 Ashton Fox, a.k.a. Gallago, is no stranger to fans of Anjunadeep. His debut on the 2017 ‘Anjunadeep 09’ label compilation was widely acclaimed and amassed repeated airplay from the likes of Above and Beyond, Danny Howard, and Lane 8. This was preceded by formidable releases on UK tastemaker record label, Eton Messy, and innovative French fashion and music label, Kitsune. Drawing from his experiences as classically trained musician, sound designer, and multi-instrumentalist, Gallago has a groove-driven melodic deep sound that is entirely his own. We had the rare chance to pick apart the Bristol-based producer’s musical process and he shared some absolute gems. Read on.

DB: Hi Ashton. Appreciate you taking the time to discuss a little bit about your background and productions.

Gallago: Hi Nikhil, well thank you for having me.

DB: How did you come up with your artist name?

Gallago: After a few days of hunting for inspiration I came across Galago, which is the correct name for Bush Babies. They were one of my favourite animals as a child and I identify strongly with them – like me, they’re nocturnal and although they appear sweet, also have a darker/vicious side (not my personality as such, but my music taste tends to swing towards the darker side). Unsurprisingly, Galago was already taken so an extra L was added.

DB: We heard through the grapevine that you had an alias before “Gallago”. What influenced the change?

Gallago: I did indeed… I moved to Gallago as I felt I was entering a new phase in my life and my music was doing the same. Sonder was about writing songs and I felt like I’d outgrown it. By that time the project had gone a bit stale as I hadn’t been able to release music for over a year due to work commitments (I contractually wasn’t allowed to). It also didn’t help that by 2017, there were a million other artists called Sonder… I guess that’s what you get for choosing an ‘internet’ word as an alias. Loads of reasons for starting fresh last year and I’m really glad I did.

1. Night out clubbing in Bristol with the mates

2. Listening to music alone at home with headphones

Pick the one that inspires your music more.

Gallago: Can I pick both? Leaning more towards #2 as I spend way more time doing that – especially when I’m walking places (which is pretty much anytime I need to go somewhere). I’ll put on a new mix and usually discover music that way. That being said, going to nights is invaluable for inspiration and I feel it’s completely necessary if you’re making dance music. It reminds you what it’s all about and why you do it. There’s nothing quite like feeling the deep bass of a good sound system in a dark space whilst being hypnotised by lasers. I fucking love lasers.

DB: Your tracks like “Left” have a characteristic drum and percussive groove that seems to draw from several genres like techno and minimal house. In your opinion, what are the keys to “unlocking a groove”?

Gallago: 1000 points for noticing that 🙂 It’s all about the groove for me… if a track doesn’t make me want to wiggle in some way, I tend scroll straight past it. And that’s a good question, it’s not something I’ve tried to dissect vocally before, but here goes…

Groove, in my opinion, is about call and response in drums; they shouldn’t just be a beat, they should be a flowing instrument and just as melodies talk to one another, I believe drum components should too. I’ll start out with a basic 4/4 groove then find a rhythmic metre that gets the beat ‘chugging’; this can be a perc line, hats or even something obscure like chopped up rain drops. The most important thing is to feel a strong sense of movement from this one element that’s going to constantly run through the track and tie the groove together. After that I usually focus on the melodic elements and once I’ve got an idea of where they’re going I then build up the drums trying to get the percussion to not only compliment the groove but also react to the melodies. In aid of this melodic interaction, I’ll spend time tuning percs/claps/snares and find the right way to get the elements responding to one another. Sometimes it just flows and this happens quickly, but other times it means adding loads of elements to see what works and then whittling that down til I have a core groove. Basically, I believe that unlocking the groove is not only about finding a wicked drum pattern, but finding a natural, melodic rhythm that all the instruments contribute to and feed off. I feel it’s important that the drums have a ‘melody’’ of their own – it’s an instrument, a fundamental part of the track and should be treated as such. Ultimately, this is dance music, so if the groove isn’t an integral focus, what’s the point?

Gallago: It’s something I stumbled across a little while ago for making risers. Put a pitchshifter on a send (I used the Waves Soundshifter Pitch) followed by a medium/long decay reverb and a low-cut filter. Then automate the pitch to smoothly go up an octave and send any elements you want to build through to that send. EQ so the send sits right and hey presto, instant riser.

DB: “Lost Signal” which came out on Anjunadeep recently has some incredible indie-style vocals that you laid down. What is your recording setup and how do you like to process your vocals?

Gallago:  Thanks man! It’s minimal… I currently use an SE1 condensor with a reflector shield and that runs through my trusty Saffire 6 interface (going to finally be upgrading that soon). The processing depends on what I want to go for. One thing I love doing is layering my vocals – so once I’ve got the take I’m happy with, I’ll record another 2 layers alongside it. I’ll then spread the layers and filter them so they’re sat warmly behind the lead. I’ll then play around with reverbs/short delays until I feel I’ve got the appropriate space for the vocals. The plug-ins I use most on vocals are: NI Solid EQ, Guitar Rig, Pro Q 2, Valhalla Room and Echoboy.

DB: If you could improve any one aspect of your productions what would it be? (always curious to hear this one since so many artists are perfectionists!)

Gallago: Mixing hi-hats is the bane of my existence right now. Getting them to sit right is bugging me as I’m currently struggling to find the happy medium between too bright/dull. That’s largely due to the studio I’m in though; hats will sound incredi-bright on the Genelecs, but then fine on the Sennheiser HD-25’s and dull on the Apple earphones. Trying to find the happy medium is doing my head in… going to start losing sleep over it soon at this rate.

DB: Your inner-city walks mixes are a great curation of tracks. I always find something new that’s a little left of center and groove-heavy in them. How do you approach digging for new music?

Gallago: Thanks! Well as I mentioned earlier, I spend loads of time listening to new mixes so tend to pick up a lot there. I also spend time every week trawling through promos for gems. I’m glad I started the series as it not only encourages me to actively find new music but also allows me to showcase my influences and the music I’m currently enjoying, which as you aptly put is usually a little left of center and groove-heavy. Funnily enough for someone who’s currently perceived as a deep house artist, I listen to very little ‘deep house’. I’m finding it a bit predictable, so go elsewhere for inspiration (recently it’s been Minimal artists such as  Traumer and Christopher Ledger). I’ve always listened to a wide range of dance music though… I think that’s how you keep things fresh. You can instantly tell when someone only draws inspiration from one genre, because they tend to sound like the majority of other artists in that genre… I believe no matter what genre you produce it’s important to look left-of centre at least every now and then for inspiration.

DB: You’ve just been told that you have to live in a submarine for a year. You get to take your DAW (+ stock plugins), 1 synth, and 3 plugins. What do you take with you?

Gallago: Sick, I’m in as long as it’s not yellow. And you’re putting me on the spot here… okay, DAW is easy, that’s Ableton (I’ve used Logic/Pro Tools/Cubase but in my opinion Ableton wins hands down). Synth… if we’re talking wet-dream world here that would be a Moog Voyager! VST-wise it would be Diva, it’s so versatile. 3 Plug-ins I simply can’t live without are;

DB: Finally, what’s in store for Gallago? Tell us about your upcoming releases/shows.

Gallago: I’ve just finished putting the final touches on an EP for Anjunadeep which I’m really excited about. Two of these tracks have been in the works for a while so I’m really looking forward to getting them out. I’ve also done a remix for Rae Morris, actually just got the masters back yesterday… no release date yet but should be soon. Excited for this one to get out there as it’s different to what I’ve released before, goes a little heavier. The main aim right now is finishing loads of new music, there will be a lot more to come this year. I’ll also be starting up my own night in Bristol imminently, with the aim of curating a wide range of 4/4 (from chilled Deep House up to the groovy side of Techno) so keep an eye out for that. 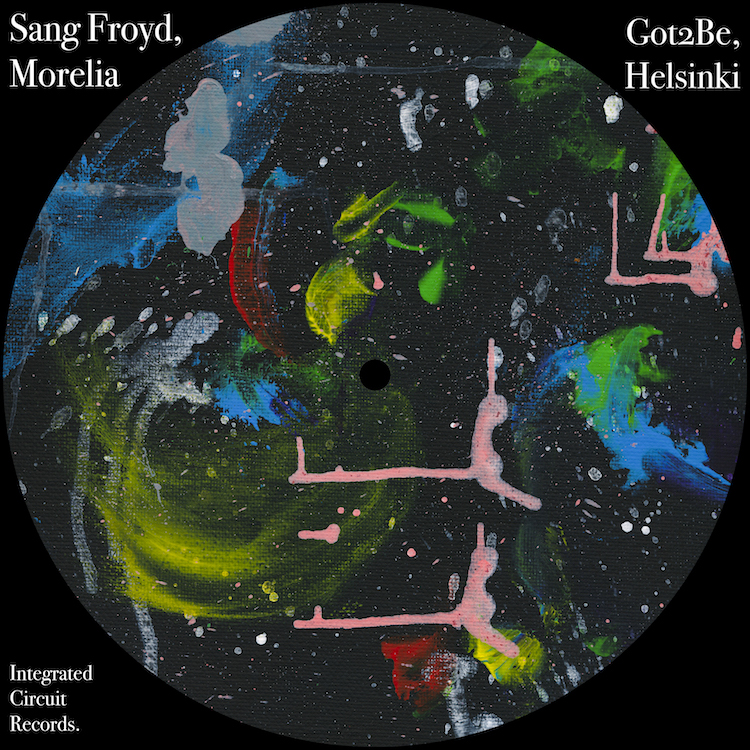 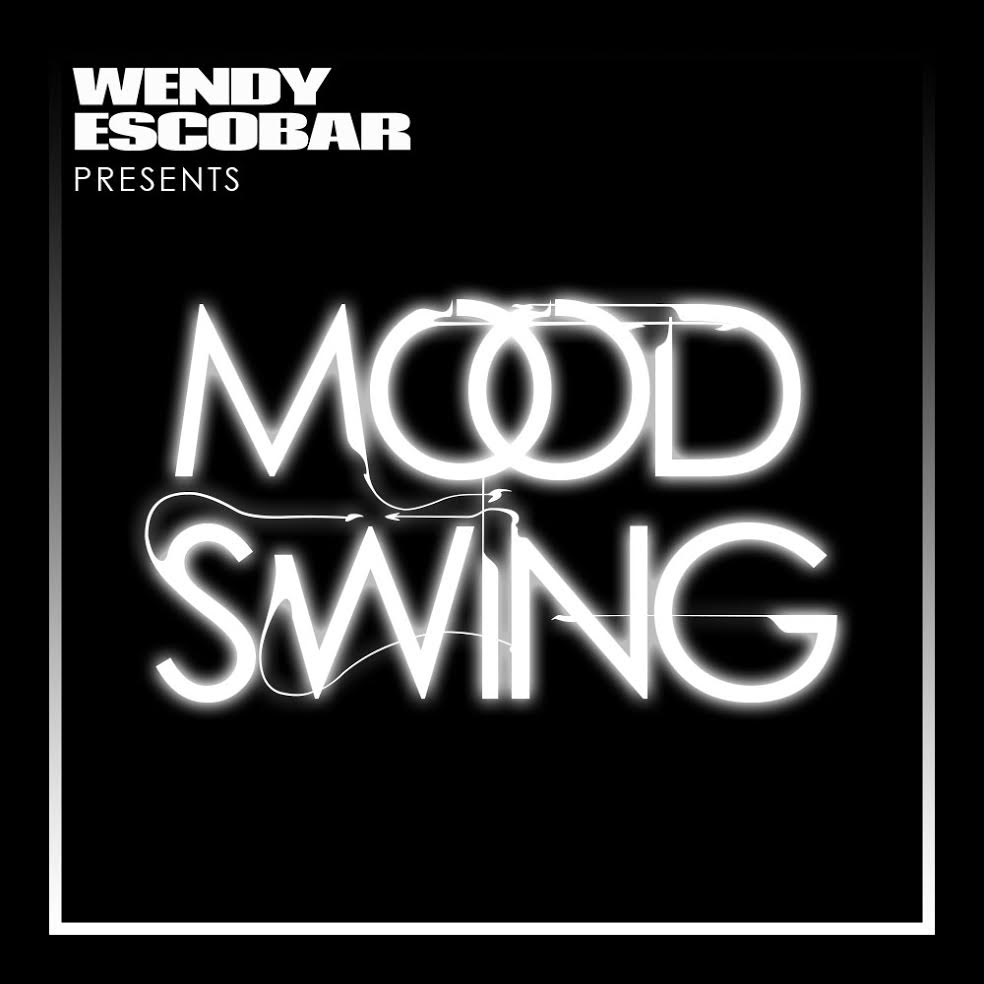