A look and listen to both Vince Serrano & Kiture’s socials and streams hints at the musical magnetism that would of brought these two together eventually. The time has come and, “The Answer,” is here, a rich and well-composed hip-hop release by two budding, states-based artists.

Kiture , who has collaborated with Medii, Macrohard, West1ne, UMAR, Frvnkie James, Gon Hills, Paydro Large and many others, has released 3 full-length album almost entirely created on his own.

“The Answer,” comes packed with a certain level of lightness on the treble end, with a forth-coming, stomping low end to juxtapose the sonic elements. Toplining, Vince Serrano & Kiture lay down enriching lyricism that completes the art.

Born in Brooklyn, the Tampa rising solo artist, after moving around the country at a young age and certainly taking in the changes and cultural influences of his surroundings, Vince Serrano channels his life experience through hip-hop.

Kiture, a Harlem-born Dominician-American, found himself doing hymn’s in grade school and continuing vocal work in his teens, soon expanding into writing which has now been a 15-year venture. With influences like Prince, Daddy Yankee, Cam’ron, Big L, James Fauntleroy, Stevie Wonder, the soloist has much to offer.

Together, these two form a force to be reckoned with, check out the stream in full below. 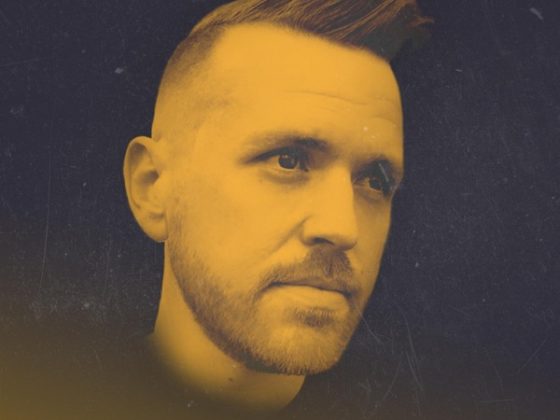 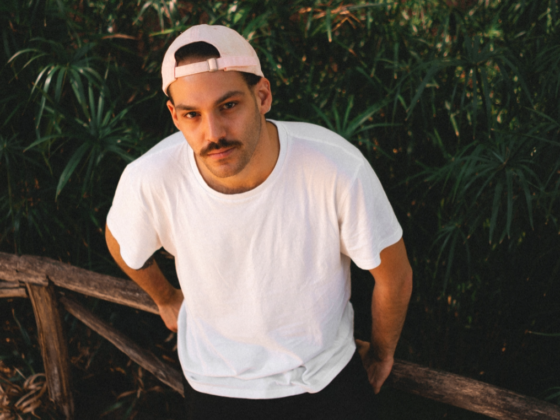 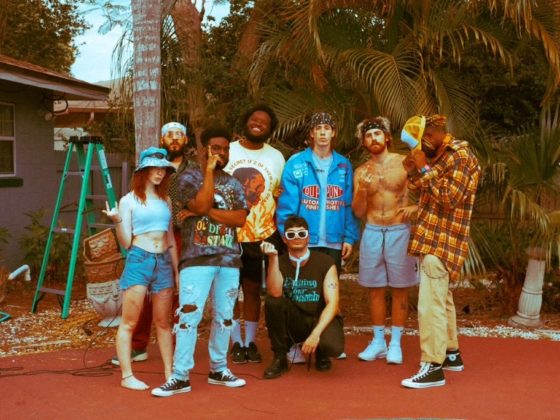 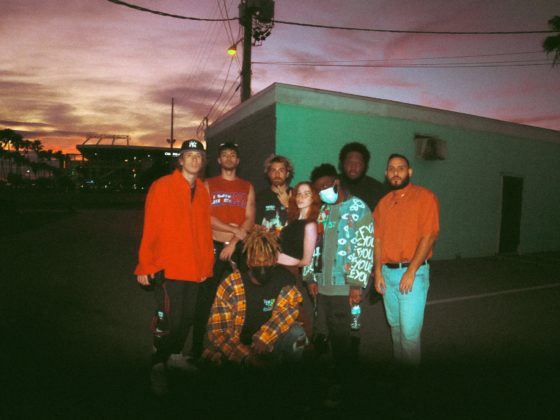 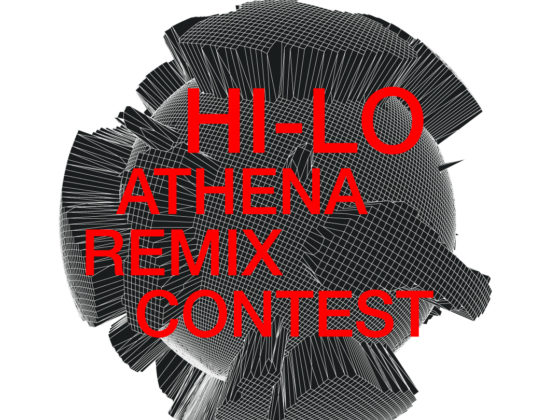 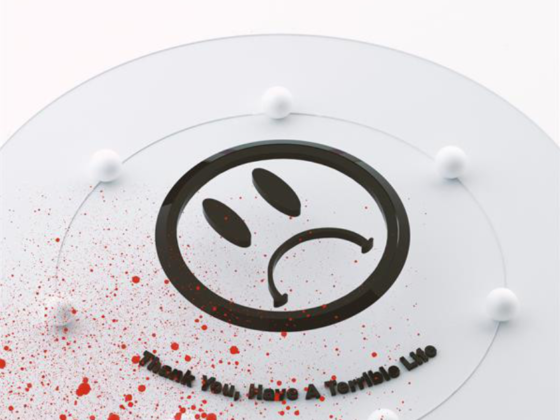 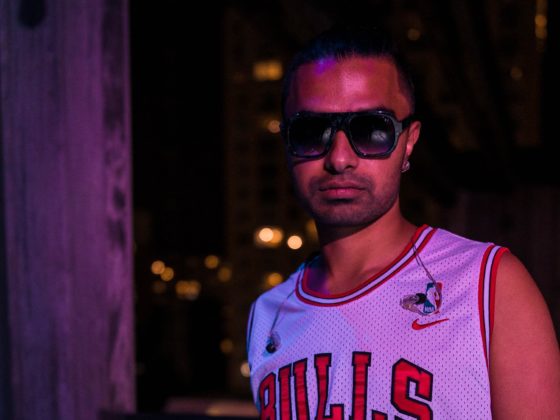