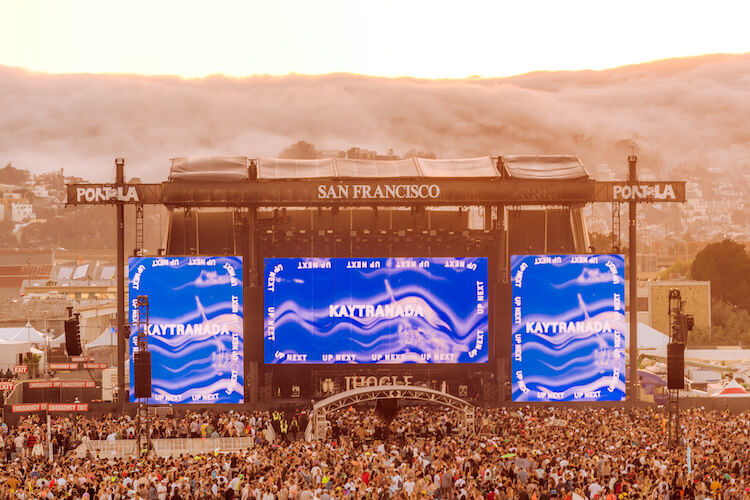 There’s nothing better than partying in the Bay Area. San Francisco has remained home to some of the best clubs in underground dance music. This past weekend they just added a new massive music festival to its roster of annual events with the inaugural edition of Portola.

Goldenvoice created this festival as a way to satisfy the underground electronic music scene on the West Coast. Where as Detroit has Movement and Arkansas has Format, the majority of major festivals in California seem to cater to more mainstream styles of music. Coachella is Goldenvoice’s flagship festival and even that has become bland in electronic variety over the years.

Portola is what Coachella used to be and what it could be now had it continued on its path of showing love to the stranger styles of dance and indie music.

Set inside the grounds of Pier 80, Portola takes place at the edge of the waterfront in an industrial part of San Francisco. From the main stage, you get a beautiful skyline view of downtown; it feels almost as if we are partying across the bay on an island overlooking the city.

The stages are themed after its location. There is the Pier Stage, aka the mainstage. Ship Stage, taken after the giant ship on the pier. The Crane Stage, named after the giant crane over the stage, and The Warehouse, which is a massive shipping hangar.

We came for the majestic lineup and stayed for the amazing vibes curated by the festival. From the tons of delicious food options including Gumbo Social, Gracias Madre, and Shuggie’s Pizza, to their delicious beverage vendors including a Yerba Mate and Bloody Mary stand, the festival had an extremely diverse spectrum of tastes.

Day One was a banger of a day. We started things off with Romy, who is the singer of the xx. She threw down a DJ set at the Warehouse Stage. Next we caught one of our favorite electronic producers Justin Martin as he got incredibly dirty out at the Crane Stage.

The Avalanches played tons of massive tunes from their discography. The sun slowly crept behind the Pier Stage offering more and more shade to the attendees. They played their track ‘Oh The Sunn!’ – it felt extremely fitting.

Fred Again caused a big ruckus when The Warehouse stage hit capacity 30 minutes before he was set to begin. We were able to catch a bit of his set, but the heat inside the stage was a bit overwhelming so we decided to take a break and see him another time.

We ended our night with Caribou Live, Hot Since 82, Flume, and Bicep Live. All of the sets were phenomenal. Bicep specifically closed out The Warehouse with a full LED screen production. Their style of melodic breaks and techno made it feel like a German underground rave.

We came back early the next day to grab a bite. Loaded fries was on the menu before hitting Pier Stage for L’Imperatrice. They are a French band that reminded us of Parcels but with more of a slowed down funk and very feminine vocals.

We were absolutely stoked to jump in the middle of the crowd for Danilo Plessow, who we didn’t recognize at first, but we soon found out was Motor City Drum Ensemble. He did as he does best with a slew of deep disco cuts and an energy that is unmatched.

Keinemusik took hold of the tent after Danilo and the crowd was absolutely pumped for everything they had to play. &ME, Rampa, and Adam Port had recently brought their unique style of tribal house to Ibiza and Burning Man this Summer. It was a treat to get a performance from them in the midst of them blowing up

The Sun eventually came down with sets from DJ Shadow, Toro Y Moi, and James Blake, all of which were phenomenal.

Chemical Brothers closed out Pier Stage with an insane collection of tunes from their discography. Their visual production was top notch. We heard many older tracks that we had forgotten about or had yet to hear. It was a magical performance that left everyone in awe.

After the headliner, Four Tet and Floating Points closed out the Crane Stage and had the place absolutely packed. We watched the last 30 minutes of their set and it explored so much. From dirty techno to fast melodic rave house. They threw in throwbacks, edits, originals, it was the absolute best way to end a festival.

Overall we were impressed by Portola. First time festivals usually have many logistical problems, but the team at Goldenvoice knew what to expect and how to handle it. The insanely big music lineup allowed for them to plan things out on a large scale. We will definitely be coming back next year and we hope that you do too! 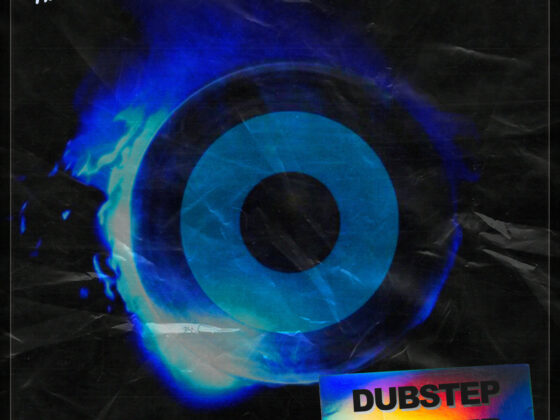