The multi-talented DJ, producer, and saxophonist from Scotland, Panooc, has fanbases across the globe yet is most notably gaining traction in New York and The United Kingdon. Identifying as non-binary, Panooc will help bring queer NYC to UK on their tour with XOXA which spans the month of December into January 2020. On top of a tour, they’ve just released pure tech house gold which is their debut EP, “Art School” out on Audiophile Records. This 2-track EP takes it’s listener on a 13-minute sonic journey, though comprising of complex sounds, is chill enough for your morning routine yet upbeat enough for the dancefloor.

Before Panooc heads off across the pond, we got a chance to get to know them a little bit more… 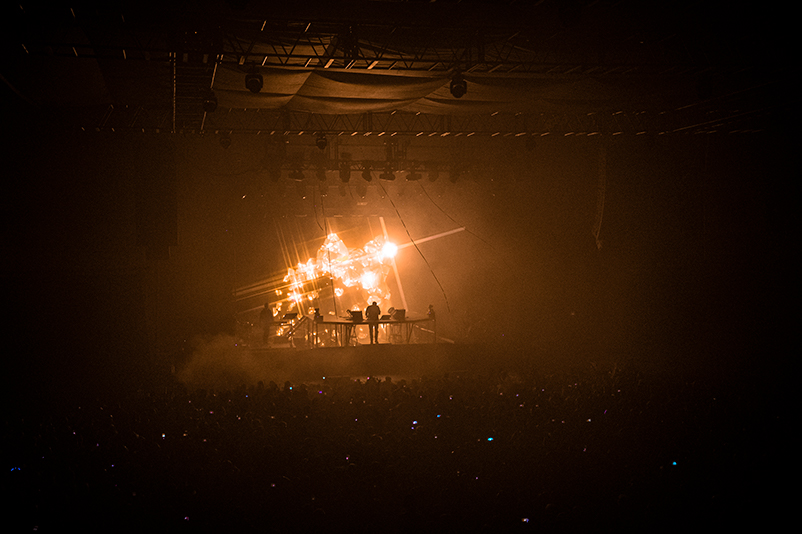 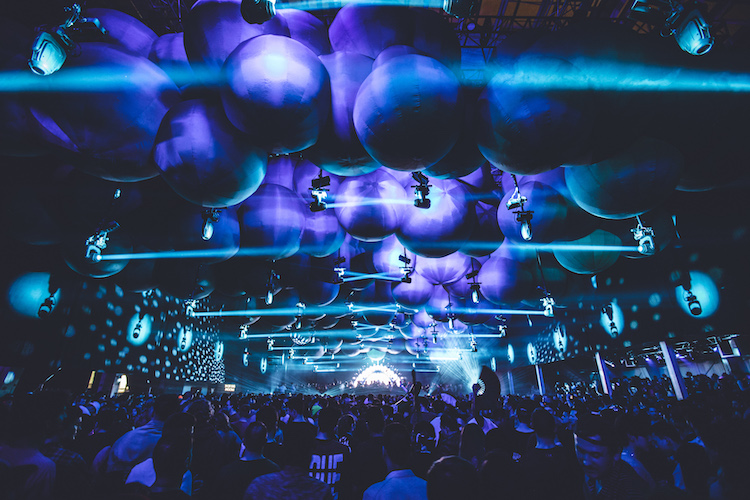