Over the last year and a half, innovative producer O Cinnedi has captivated the music world with her project, The Seven Deadly Sins. Taking her followers on an unprecedented adventure through music and entertainment, The Seven Deadly Sins reflects the personal battles O Cinnedi has had throughout her life. Building a gargantuan level of anticipation, the project finally comes to its emphatic conclusion with O Cinnedi’s newest release, “Wrath”.

Discussing the thematic concept of The Seven Deadly Sins, O Cinnedi shares, “this project was to make you uncomfortable, it was never built to make you feel good or to follow the superficial aspects of social media. This was supposed to make you cringe, overthink and introspect when watching my stories, my content, and even my music. I am here to make you think”. Filled with exotic sound effects, infectious sequences of deafening bass, and thrilling buildups, “Wrath” does much more on top of making the listener think.

As the final bass anthem of The Seven Deadly Sins, “Wrath” is a major milestone in O Cinnedi’s career. However, this song is joined by a long list of her other accomplishments. With years of experience in clarinet, percussion, production, and music theory, O Cinnedi has played alongside top-tier performers like Tynan, Stylust, and Craymak. She has also accumulated over 500,000 streams, with her single “Lust” cracking Beatport’s top 25. It is clear that nothing will stand in O Cinnedi’s way as she strives for musical greatness. 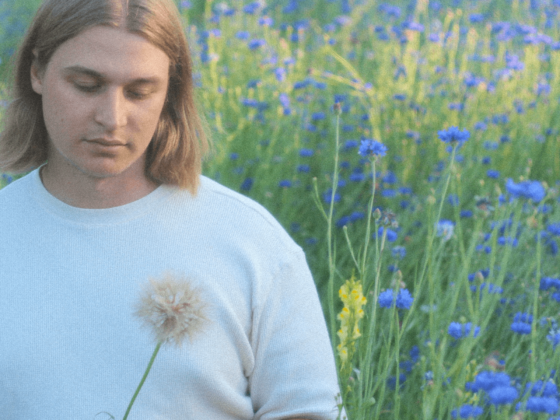 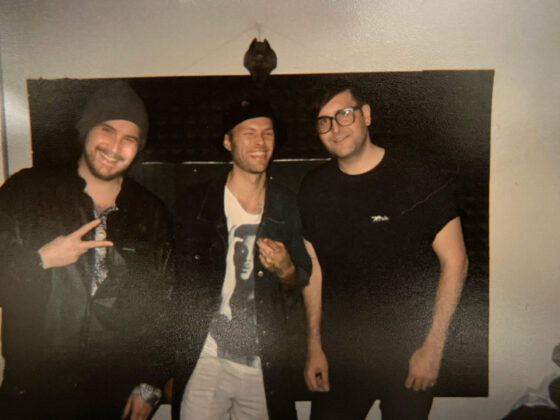