Tara Jam is catching waves with a color-popped, alterative reality-tinged music video that’s certainly captivating as much as it is distinct. “Motion Sickness,” is the song paired with the stunning video, and with over 100K+ views on the video in a short time, it’s safe to say this one is winning for all the right reasons.

Bringing her cultural intake over her life and interest in spirituality into play when creating and releasing her music, the heart-warming and emotionally vulnerable experience Tara Jam showcases is a rich journey, to say the least.

“I wrote this song on a guitar, then my producer SPVDE created this beat almost immediately after I played it. The video incorporates scenes of visual distortion that complement the lyrics—directed by Charlton Visuals and I.”

See the video for yourself below. 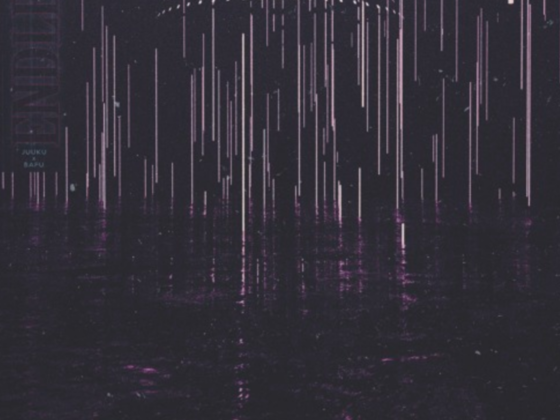 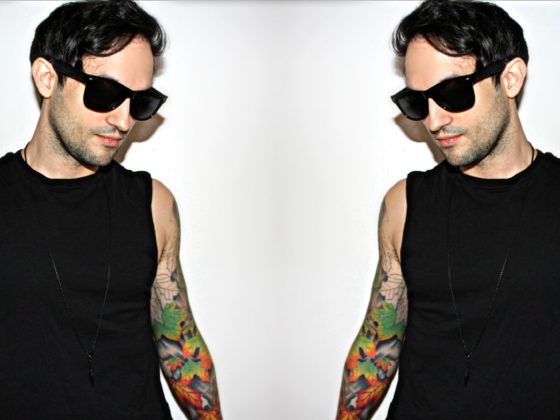 Returning With “Revolt,” GunFight Shows Off His Chops With Original Single 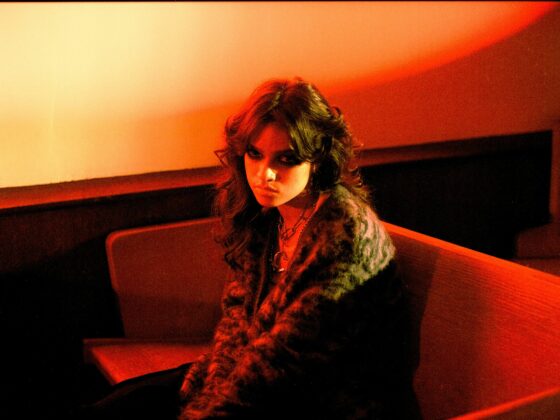 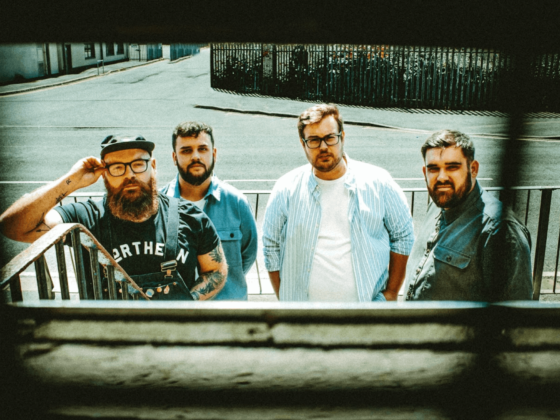 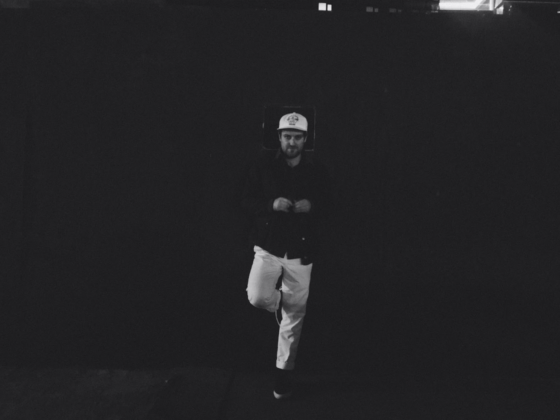