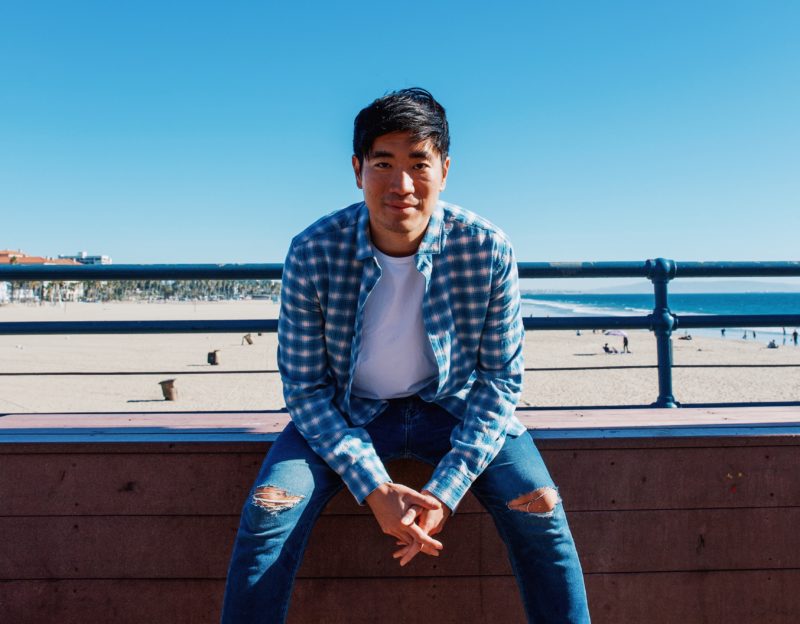 Dropping single after single this year, MJ Kuok is an artist on fire in 2021. Hailing from Singapore and based in Hong Kong, the multifaceted artist kicked off his career back in 2009 when he reached the finals at Singapore Idol, and continued with his progression to a singer/songwriter, DJ and dance music producer. There is no doubt that MJ Kuok has the ability to turn everything he touches to gold and this sentiment comes especially true when listening to his brand new album, Atlas.

Spanning over 11 tracks in length, Atlas might be MJ Kuok’s most ambitious project to date, showcasing his mature production style and unmatched vision when it comes to crafting heavenly and ever-evolving pieces of electronic music. To accompany the album, MJ Kuok has just shared a collection of exclusive, one-of-a-kind digital collectible art pieces, in the form of NFTs, that transport viewers into an artistic paradise, much like the album’s sound itself.

“I have dabbled in quite a number of aspects in the music industry from being a singer-songwriter to performing at major electronic festival circuits as a DJ to now, music production and ultimately rediscovering and finding a true sense of comfort in feel-good beats that I work on. Every song in ‘Atlas’ not only sheds light on a personal moment or experience but also captures an all-encompassing positive theme of hope and courage,”
– MJ Kuok.

Blessing TikTok users with his music, MJ Kuok will also be taking part in this month’s TikTok Music Night #HouseParty edition on 17 September 2021, Thursday 7:30PM (GMT+8) on the @TikTokMusicNight account. He will be there representing Singapore alongside artists from the APAC and ANZA regions, performing via livestream. 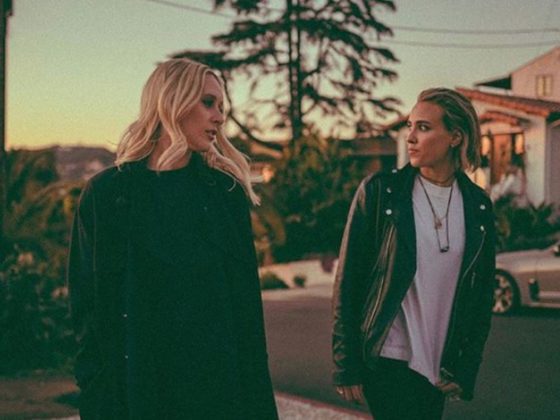 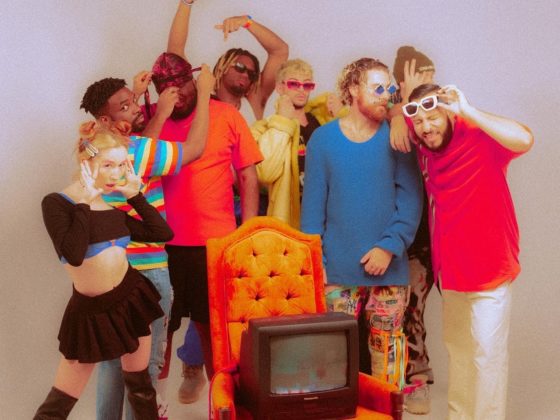