I first took notice of this twin duo because of their Freaky Deaky Halloween mix last month. Their ability to seamlessly blend bouncy electro with bass heavy beats peaked my interest, so I decided I needed to find out more. From right here in Chicago, IL, Milk N Cooks commanded The Shrine stage at Freaky Deaky with some sort of sorcery, and not just because they were dressed up as wizards from Harry Potter. After their set I sat down with James AKA Milk and Paul AKA Cooks to talk twinning, their ultimate festival line up, and their new single, The Beach.

DB: First off Happy Birthday! Your guy’s birthday was yesterday! Or Happy belated birthday, rather.

MNC: What other phrase can you use the term ‘belated?’ Like… (laughs)

MNC: That’s a belated ass homework assignment that was due yesterday.

Sorry professor. (laughs) Here’s my belated homework assignment. Someone will say ‘You’re late!’ Like, ‘No, my presence is belated.’

DB: Who came out of the womb first?

MNC: Who do you think came out first?

DB: Obviously the one with the glasses.. (James)

MNC: Yeah, 3 minutes. But actually, I usually wear glasses more often. He just wore them to dress up like Harry Potter.

DB: You do look a little older because you’re wearing glasses. But how old did you turn yesterday?

MNC: 25, quarter of a century. Now we can finally bang the divorcees and it wont be weird!! (laughs)

MNC: And we can rent a car! We actually rented a car in Hawaii no problem. We just schmoozed the clerk and we’re like “Yo, is it cool?” And she’s like “Fuck it, you guys are straight.”

DB: Twinning at the counter. And speaking of that, have you guys ever thought about doing anything with Nervo? A sick twin b2b twin set.

MNC: We’ve met them a few times. They were supposed to play out here 2 years ago in October but the show got cancelled so they rescheduled for December. A week before they were supposed to come to Chicago we got a notification that they were playing our Animal Tree mix in their podcast. So we literally made a little gift basket with milk and cookies like, ‘Hey thanks for repping our remix.’ One of our boys snuck into the hotel and dropped it in the lobby like, ‘This is for Nervo‘ before they checked in. So they got there and they opened it up like ‘Aww.’ And they said thank you so much and come hang out at the end of the night. It was before we really knew anyone that worked at that club so they security guards were like, ‘What’s up? Why are you guys trying to get back here?’ And the main security dude grabs me and is like, ‘Yo, Nervo wants you guys downstairs right now.’ So we went down there and we were all hammered but we had a sick conversation with them for like 30 minutes and they were like, ‘Here is our email, if you guys ever need anything.’ And we’ve seen them after that too. We’ll never be on their level in terms of mainstream, like they’re Covergirls. We’ll never be like that unless we do like GQ. (laughs). Anyway, they’re super cool, humble chicks. It’s fucked up because I was attracted to them but when I met them I got like a sisterly, like mentor vibe.

DB: Well it would be a really cool twin on twin set.

MNC: Once we have more variety, we’ll be able to do a tour with them, literally. Like the identical twin tour.

DB: If you could throw your ultimate festival, who would be on the line up and what would be the setting?

MNC: OMG Who would we have on the line up? Eric Clapton, Dave Matthews, Steely Dan, Slightly Stoopid, Sublime with Rome. If we could bring back homies I would say, the singer of Sublime, Bradley Nowell. A bunch of reggae bands for sure. DJ AM back from the dead.

Who’s fun? Who have we seen that we fuck with?  I would say throw up Shania Twain on that bitch. Whitney Houston.

DB: So many different vibes going on here!

MNC: We would have everything. Lil Wayne would come out and we would DJ. It would be Whitney Houston doing the National Anthem.

But it would be largely centered around Eric Clapton, Steely Dan, and Dave Matthews Band.

DB: Doesn’t it rain all the time there?

MNC: Yeah but they have Paradiso there and you have that whole view and during that time, the weather there is really nice. If you play it right, get that coastal warm weather and the evergreen tree vibe, it would be super sick.

DB: You guys wouldn’t want it on the moon or on another planet or something. I know you’re really into conspiracy theories.

MNC: Well, if the travel was realistic and we could make it happen, then yeah. Like, if we could do a festival in a dome on the moon with a bunch of alien raced introducing themselves. That would be pretty good. Cause there definitely is a shit load of different alien races.

DB: So your new track, Beach, tell me a bit about that.

MNC: So we were making an EP last Spring and we finished it and major labels were like, “It’s too indie for us. We can’t sell it.” The Chainsmokers’ manager said it was dope but he can’t sell it. He said we should start our own label, which we did, to distribute our own shit. But The Beach is sick. I just started a drop on my laptop and was making a melody and I’m not sure what made me think of it but… Oh no wait. We were on our way to Miami Music Week so I was like, ‘I wanna make a song that we can play in Miami that’s perfect for the setting.’ So I started googling ‘beach quotes’ or like ‘beach music Miami’ ‘water’ ‘ocean’ and the movie ‘The Beach’ with Leonardo DiCaprio came up as the top result. It was the alternate beginning, where he had a monologue. I opened it up on YouTube and there was quote like, ‘Don’t you want to get away from it all? You go to college, you get a job and one day you wake up and realize it’ll be like this until the day you die.’ And it was just really epic shit. So we sampled it form YouTube and started playing piano underneath it and it all came together like super feels, ya know? Epic chords with an epic melody on top of it and I already had the drop melody. And then Leonard Dicaprio dropping a monologue on top with the breakdown and it came together just like that. It was really different and we showed it to our homies who were like, “Yo this is actually fucking fresh.” We were trying to figure out if we should sell it or give it away for free. He really wanted to sell it but we thought we might get copyright fucked. Using part of the movie ‘The Beach,’ it was a big studio movie.

DB: I’ve always wondered about that. What are the laws around sampling something like that?

MNC: You have a creative common right if its under 8 seconds. You can use something, guilty free, if you don’t use the whole idea. But we’re using like the whole beach monologue. We claim that we reset it. That’s the thing too: if you record over the original voice, if you layer your own voice over it and mix it, you can say its not the original. Because it’s not the original.

DB: Are you guys familiar with the laws surrounding this kind of stuff?

DB: And that’s how you knew to change your name to Milk N Cooks. 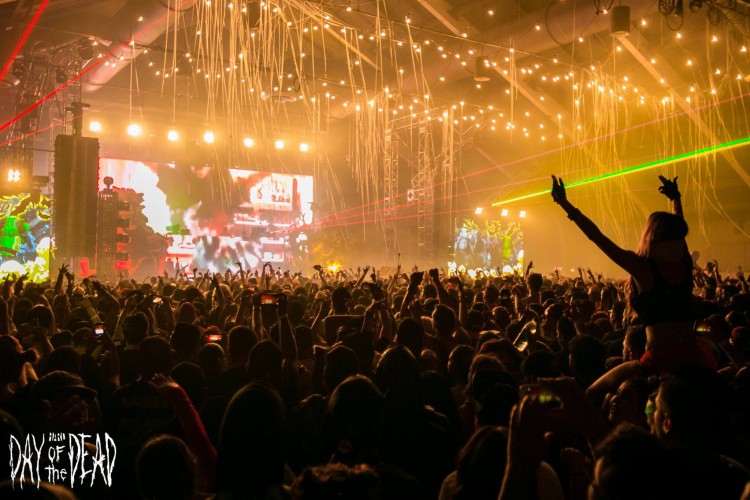 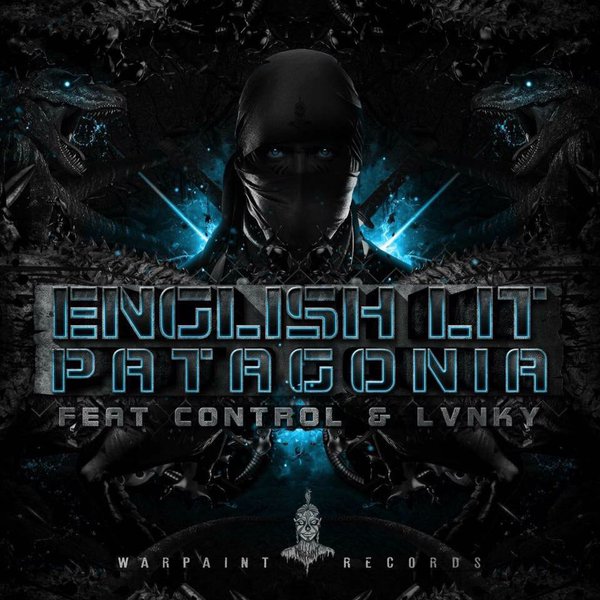