Since his last appearance in New York at Electric Zoo, Mat Zo has been hard at work on his debut album “Damage Control”. He’s been traveling the world promoting this new album and giving his fans the most unbelievable live experience that he has to offer. This past Friday, his melodic trance beats filled the 4 stories of Pacha, along with the mass of his New York following.

It was a packed house for the opening by Treasure Fingers, proving to be the perfect mood-setter for the night, flooding the room with trance heads and bringing them all to their feet. The smoother electro tracks of Zo’s set like, “Superman Lost” and “The Sky” featuring Linnea Schossow set a more relaxed and serene environment for the crowd.

His presence in Porter Robinson’s mini documentary shows how they worked together and produced such a beautiful track like “Easy,” one of the most notable tracks by Zo. The more up-beat feel of this collab transitioned beautifully into some of his funkier tracks like “Pyramid Scheme” with Chuck D, one of my personal favorites, and “Lucid Dreams,” which had the build up to make the crowd go nuts for the remainder of the night.

You can stream the album via Soundcloud, below, and purchase it on iTunes, here.

What 2014 Will Bring to the Future of Dance Music 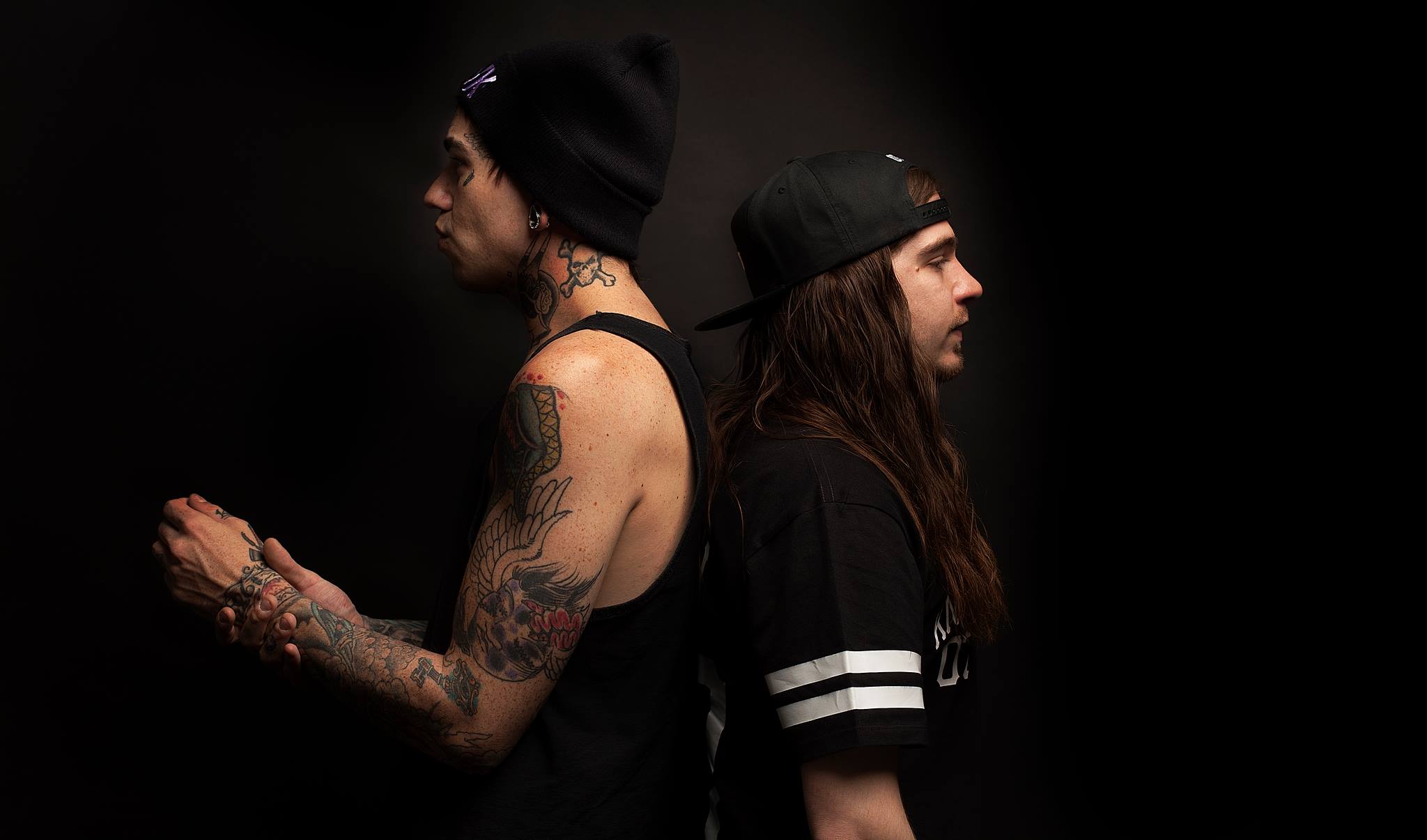