A brand new sound is coming out of Brooklyn with rising DJ Mark the Beast. His song Beast With It featuring Prodigy of Mobb Deep taking the rapper into a world of bass drops and wobbles with a beat that is completely original in sound for the rap star. The dubstep song has been part of a promotional campaign for the new Marvel movie, Black Panther. The film is being released in NYC on Feb 16th!  In writing the song Prodigy said he wrote the lyrics while thinking about what a beast the Black Panther character is. Mark, is no stranger to the concept of the beast obviously and produced the bass-heavy song to match.

We will be hearing more from Mark the Beast in the coming months so keep your ears out! In the meantime check out this new mix he released today titled Circus Mixtape Vol 8. 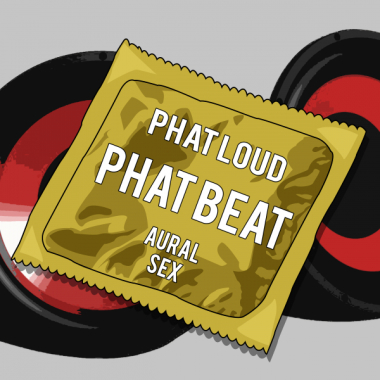 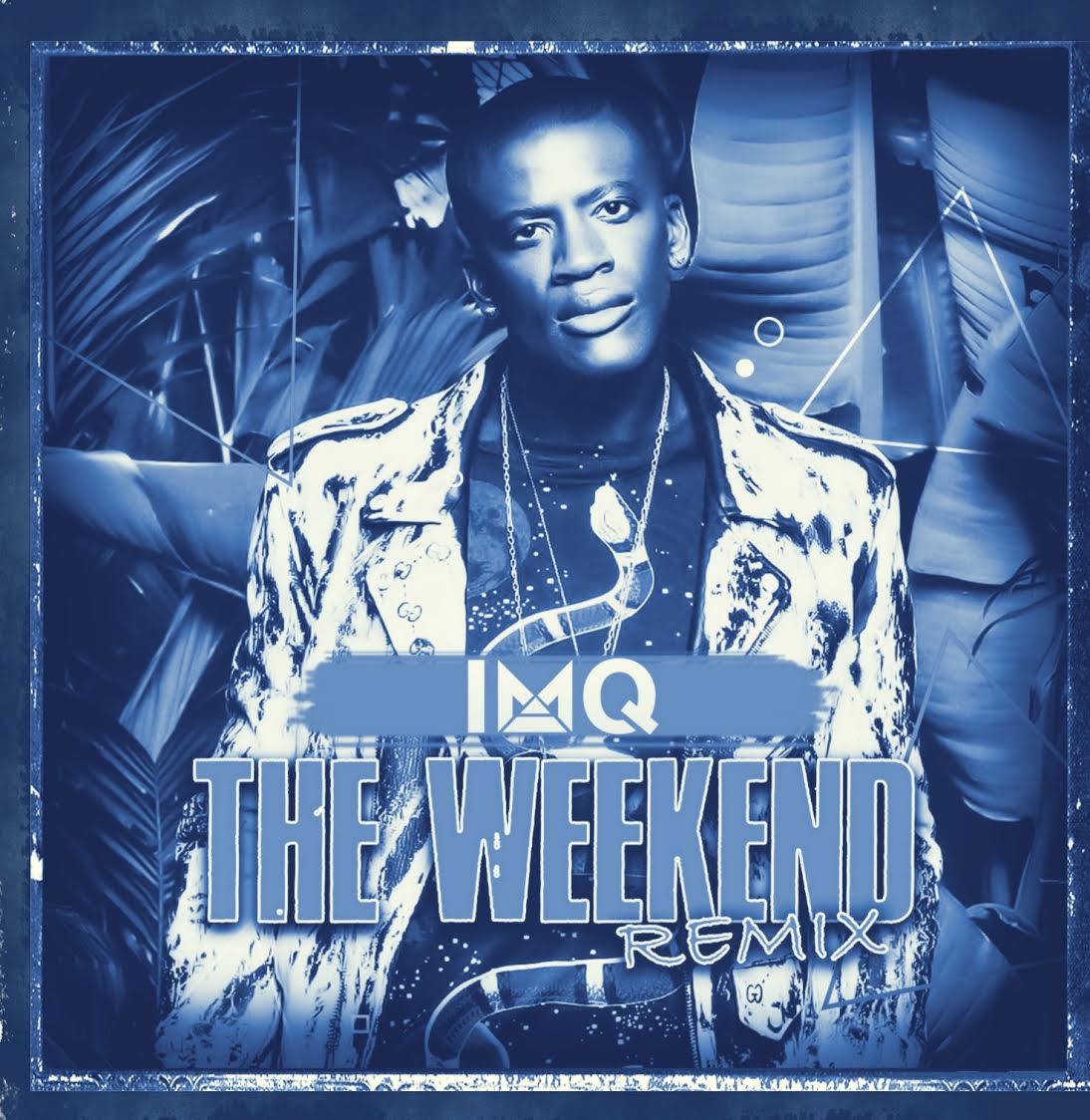