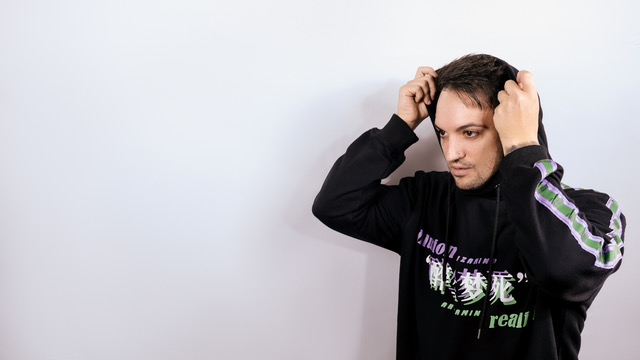 Sharing what might arguably be one of his heaviest singles to date, LA-based trailblazer GunFight has just returned with “Maniacal Inferno.” A dubstep heater that is bound to start resonating with fans at live shows sooner rather than later, the single makes up for a bright example of GunFight’s production talents inside the studio. Cinematic melodies and eerie vocal samples kick off the single, before it quickly evolves into madness with the help of distorted snares, gritty sound design and lots of energy.

With an extensive discography that dates back to 2014, and includes two albums, GunFight is one of the most exciting acts currently rising within bass music. He has been on a roll since early 2020 онлайн займ на карту без отказа, with consistent and experimental singles that blur the lines between drum & bass, dubstep, electro house and more. “Maniacal Inferno” marks GunFight’s 6th single this year, following the dancefloor-ready “Danger Time.” 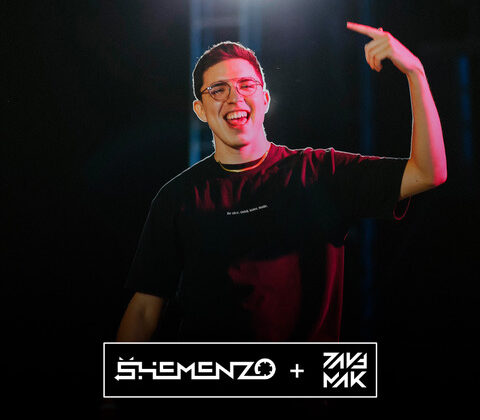 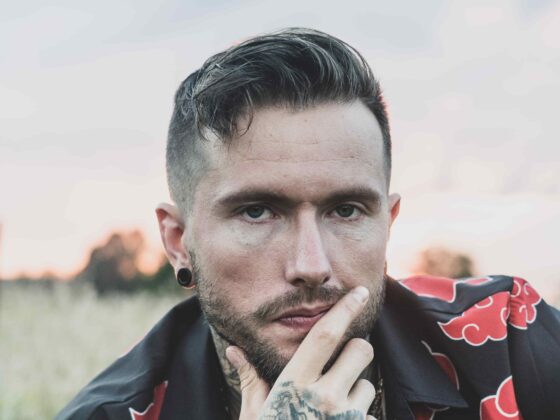 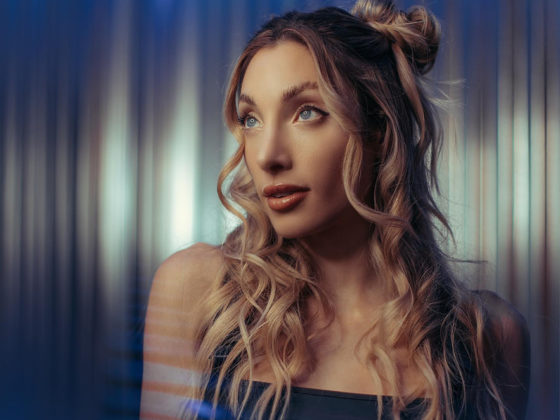 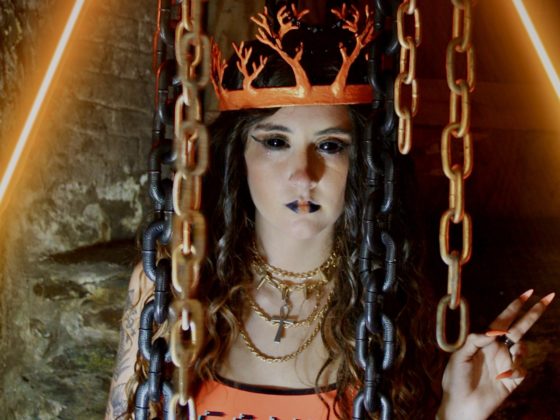 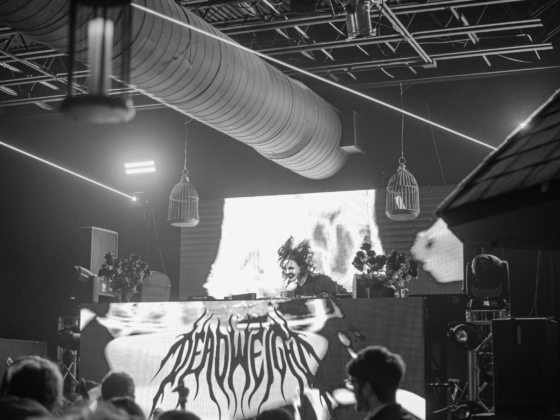