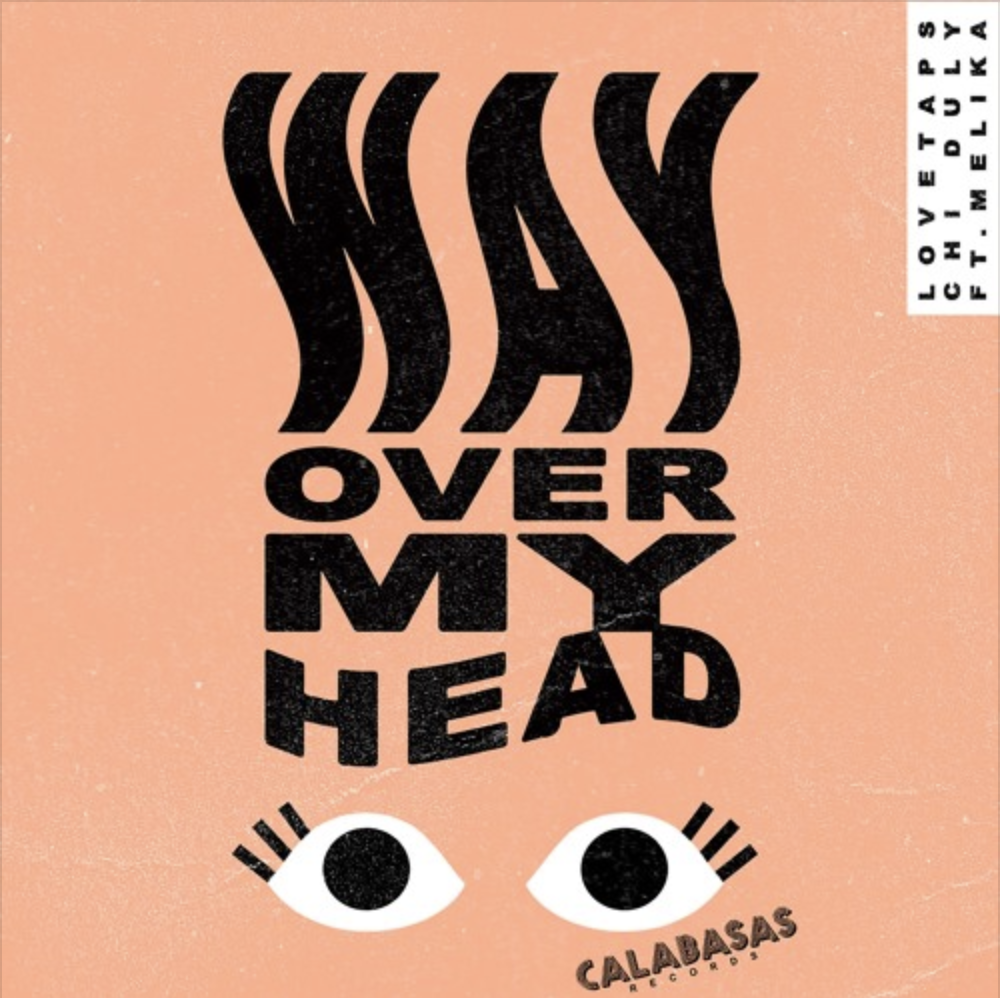 Does bad weather have you yearning for a return of the summer sun? NY/LA producers Love Taps’ new single may not be able to speed up time, but it absolutely will put you in the summer mood. The Caribbean-influenced tropical bass track, which features London R&b singer Melika on vocals is guaranteed to transfigure your listening environment into a beach bar. But nailing an atmosphere alone doesn’t make a song great. Fortunately – what does make “Way Over My Head” a great song, are the expertly crafted hooks, its fantastic groove, and the irresistibly textured vocals.

The structure could be called simplistic with only two main sections throughout the song; however the care put into creating minor variations between each really shows that these guys know what they are doing. It’s no wonder that they have the support of major tastemakers such as Major Lazer and Jubilee, as well as success in climbing up to #3 on the Hypemachine and DJ.com charts within the first 6 months of the group’s formation.

One could make the argument that the “Caribbean” sound is very 2016, but Love Taps have somehow managed to walk that tightrope and come off all the better for it. It comes across less like they are being derivative, and more like they are taking familiar elements into emboldened new territory. The song’s length could also be criticized because at 2 minutes and 57 seconds, it leaves you eternally wanting more. I guess that’s why they invented the repeat button?

The song’s unique video also delivers, at least for the most part. The concept of shooting video using a racing drone and psychedelically reimagining the said video is a very interesting concept. The issue is however that if you shoot an empty field, no matter how psychedelic you get with the imaging, it’s still just an empty field. That being said, the way the drones move gives an amazing sense of momentum to match the songs pumping melody. All bands should put this much effort into a lyric video. 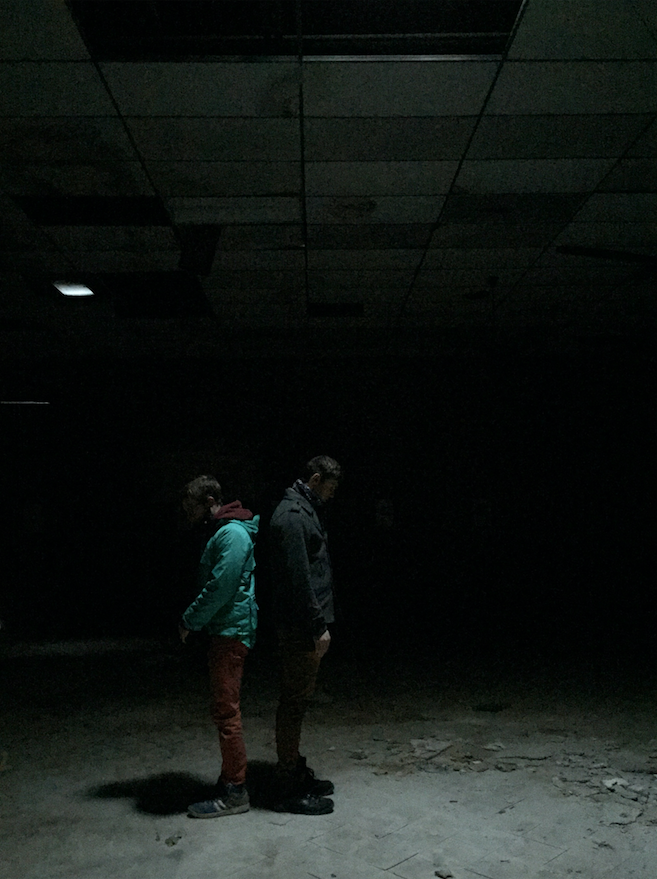 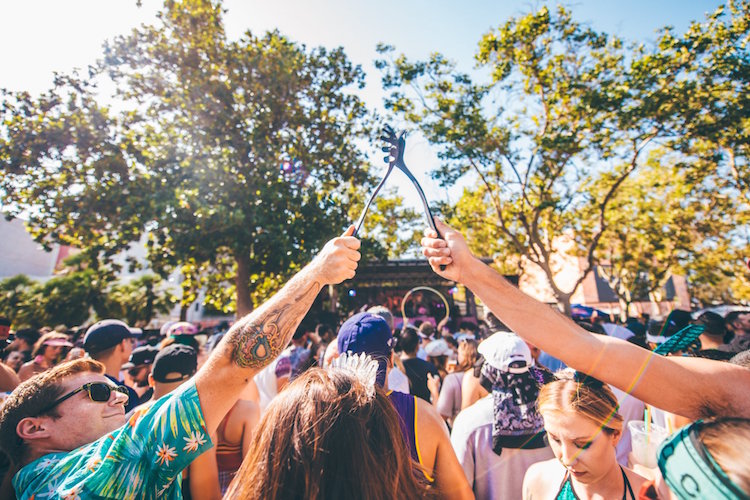