For Long Beach residents such as myself, it’s really not too often that we get large scale music festivals or events of the like that cater to the softer side of our music taste. After getting a taste of the good stuff at Music Tastes Good last year, and seeing the rise of events thrown by Goldenvoice in recent times, I had a gut feeling that the LBC had another promising event coming its way.

Needless to say, the original announcement of Just Like Heaven caused our jaws to drop collectively. The combination of indie favorites as well as the more obscure acts, and acts that we had not seen billed in ages and having it in Long Beach threw us all for a loop.

When the time finally arrived for the festival to take place, the weather was absolutely perfect. I was not only excited to see some of my favorite indie and alternative bands, but to go to my first event at the Queen Mary park, a place I haven’t visited since I was very young. Since you had to cross a bridge to get to the area, it felt like the festival had it’s own little slice of LB that provided the right setting with an amazing view of the coastline and the skyscrapers in downtown. Upon entering the festival, you get a view of the “Like a Dream” stage, which is parallel to the water and hosted plenty of powerhouse groups such as Phoenix, MGMT, and The Yeah Yeah Yeahs.

My favorite set of the day that I got to catch at this stage was Passion Pit, whose music I have been listening to since at least 2012 but have never had the opportunity to see. They delivered an incredible performance, and their singer had mastered singing in both a normal and falsetto tone which blew me away. It’s not too often you get to see a band with such a unique sound and energy that is able to get a whole crowd dancing freely at 3 in the afternoon. The second stage was a short stroll to the other side of the venue either by an underground walkway or an enclosed metal staircase, which led to an area covered with trees and the “Strange Like Angels” stage which was adjacent to the Queen Mary. This stage featured a rotating platform that gave them the ability to book multiple performances back to back, and since most of the sets were rather short it worked out pretty well. Along with having some big name acts such as Beach House, Neon Indian, and Grizzly Bear, this stage also featured performances from Breakbot, The Faint, and RAC. Whether you are a seasoned hipster with plenty of shows under their belt or someone who’s dabbled in indie and looking to get more into it, there was something there for everyone. I had listened to a lot of people billed on the lineup in the past, but after being engulfed in the world of electronic music and camping festivals it was an awesome change of pace to go to a 1 day event that kept things simple. Rumor has it that Long Beach will be the new home for many different events, and I for one, am all for it. We’re really hoping to see more events out here in the near future! 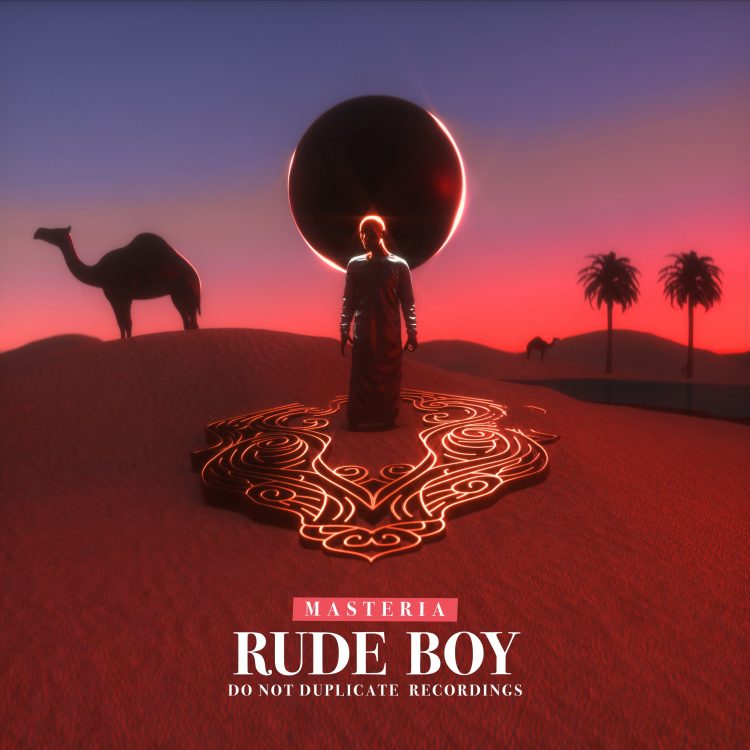 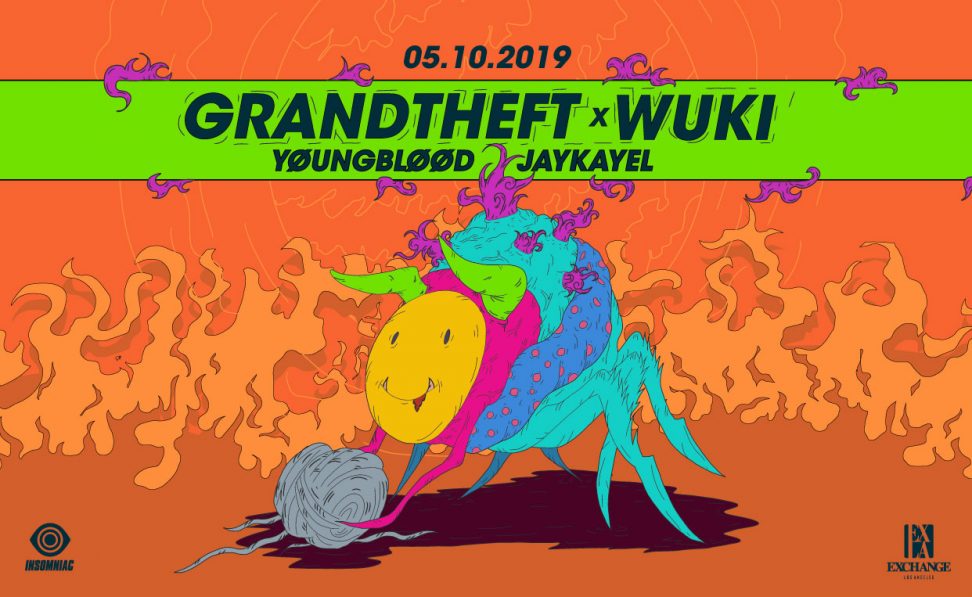