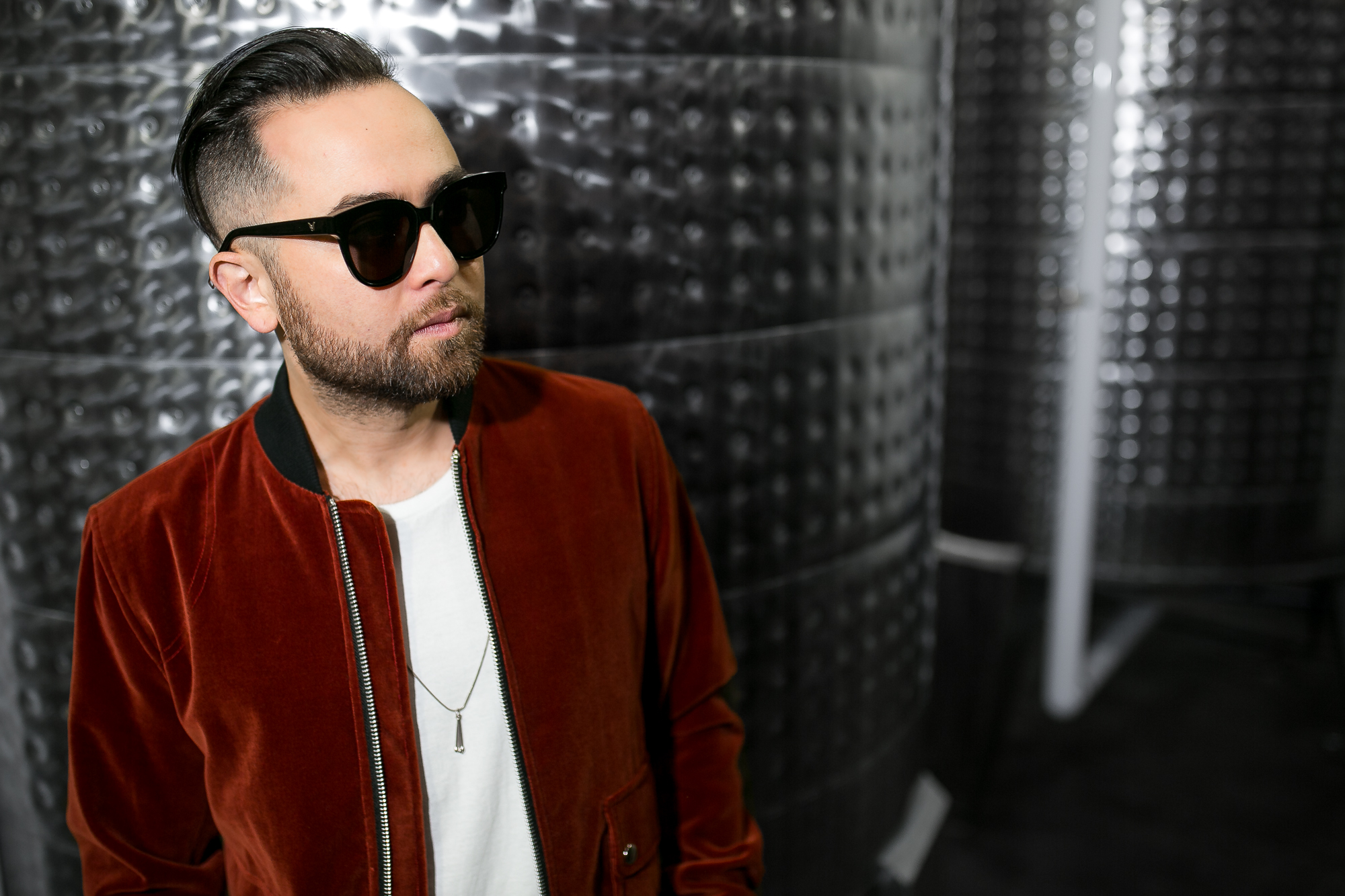 Total
0
Shares
0
0
0
From various remixes in 2014 and his debut EP “Quit This City” out on Mad Decent in 2015 to his most current single “She Knows“, Grandtheft has been steady on the rise in the dance music scene. This Saturday, May 5 he’s taking it back to his home country of Canada, and gracing us with an always high energy set at New City Gas in Montréal. Before things kick off, we gathered a few words from him about some of his new accomplishments and why he’s excited for the show!
(win a pair of FREE tickets to the show at the end of this interview)
1. You were just nominated for Electronic Artist of the Year for the Indie88 Awards. What does this mean to you?
It is always humbling to be recognized by the industry… I’m honoured. I listen to Indie 88 station when I’m driving around at home in Toronto haha. That said, I always take awards nominations/wins/losses with a grain of salt. Most awards are a sort of arbitrary voting system or a popularity contest and it’s not what motivates me to make great music.
2. What was the creative process behind your new track, “She knows ft. Just Chase“? What about the music video that just came out?
This is a record that I worked on for 2 years. I wrote the initial idea for the song with a couple friends and the entire beat and vocal changed by the time of release. I knew it was a special Toronto-sounding record and I wanted to take time to get it just right. Director Jon Riera and I conceived the music video to reflect the Toronto vibe.. I wanted it to feel like a night out in my neighbourhood. He sourced some amazing dancers that really captures the energy of the song.
3. When there’s more music than one can possibly take in, it is becoming increasingly hard to know what constitutes an original and a remake anymore. What’s your opinion on the importance of roots, traditions, respecting originals and sources?
In 2018 art and ideas move so fast that everything is referential. I have always subscribed to the Picasso quote “good artists copy, great artists steal”. Steve Jobs famously agreed with this idea too. It’s not about jacking other people’s stuff as much as acknowledging amazing concepts, understanding and internalizing them in order to improve and innovate… to push boundaries. I think it’s so important to pay homage to the sources you work from and this philosophy actually addresses that. Sometimes people do outright steal ideas and replicate them without any innovation… That’s lame. It’s a fine line.
4. What’s one track of yours that you are proud of that most people might not know about?
Summer In The Winter. It’s on my “Quit This City” EP from 2015 but its a song I wrote long before. I feel like it was way ahead of its time and still sounds so fresh. It was overlooked but it’s still one of my absolute proudest musical accomplishments.
5. If you could be eternally stuck in one year’s music scene, which year would it be?
Haha that’s tough to say! I am a student and lover of so many genres and times… I loved the era of 90’s music. But I also truly loved the late 2000s bloghouse/electro/indie stuff.
6. When you first started DJing what or who were your passions and influences? How have those changed over the years?
When I first started actually DJing, I was influenced by real hip hop and beats like DJ Premier, Tribe Called Quest, DJ Shadow, Dilla, Beastie Boys.. and drum n bass and dancehall. But when I started making beats and writing music (before I was DJing) I was listening to Nirvana and seattle grunge, electronic/dance pioneers Aphex Twin and the Orb, 80’s music my dad had like Prince, Bowie and Talking Heads as well as Motown and soul stuff my mom listened to. Now, there are many other new inspirations but I am still influenced buy so many different artists and styles – that part hasn’t changed.
7. You are classically trained in the piano. Has this come up again in your DJ career?
Understanding music theory isn’t essential for everyone to be a good beat maker or DJ necessarily. For me, it has absolutely informed the creation of my music and my career. I am eternally thankful for my mom for putting me in piano lessons as a really young child and encouraging me to stay with it. I have gone back to playing piano a lot more. I have pianos now at my house and at my studio. I have done a couple acoustic videos for songs where i even perform on piano. Back to my roots!
8. In what ways are you looking forward to the show this Saturday in Montreal?
I used to live in Montreal. I miss the energy and style of the city.. and I love the enthusiasm of the crowd at New City Gas. I can’t wait to come play there on Saturday! And can’t wait for poutine.
9. I just DJed my first set last weekend. It took a lot of prep and practice! Are you able to share any secret tips/tricks with me?
Good for you – congrats! Practice is everything. I still spend so much time listening and searching for new music, preparing sets and making music/edits for my sets. It’s a lifelong mission. Keep at it!
Enter to win a pair of tickets!
– or –
Get your advance tickets for Saturday here

Get Hyped by listening to his set from Ultra: 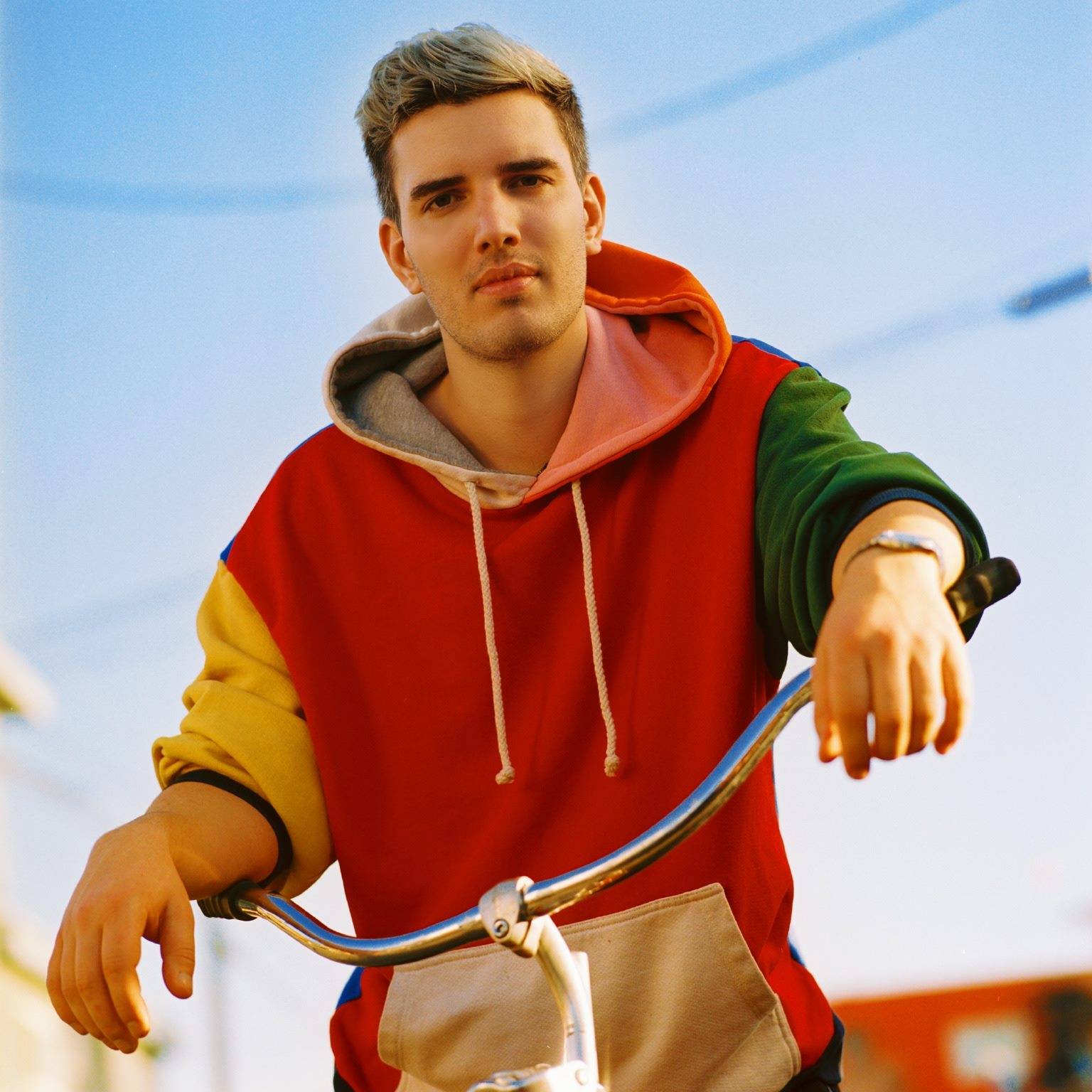 Catching Up With Netsky 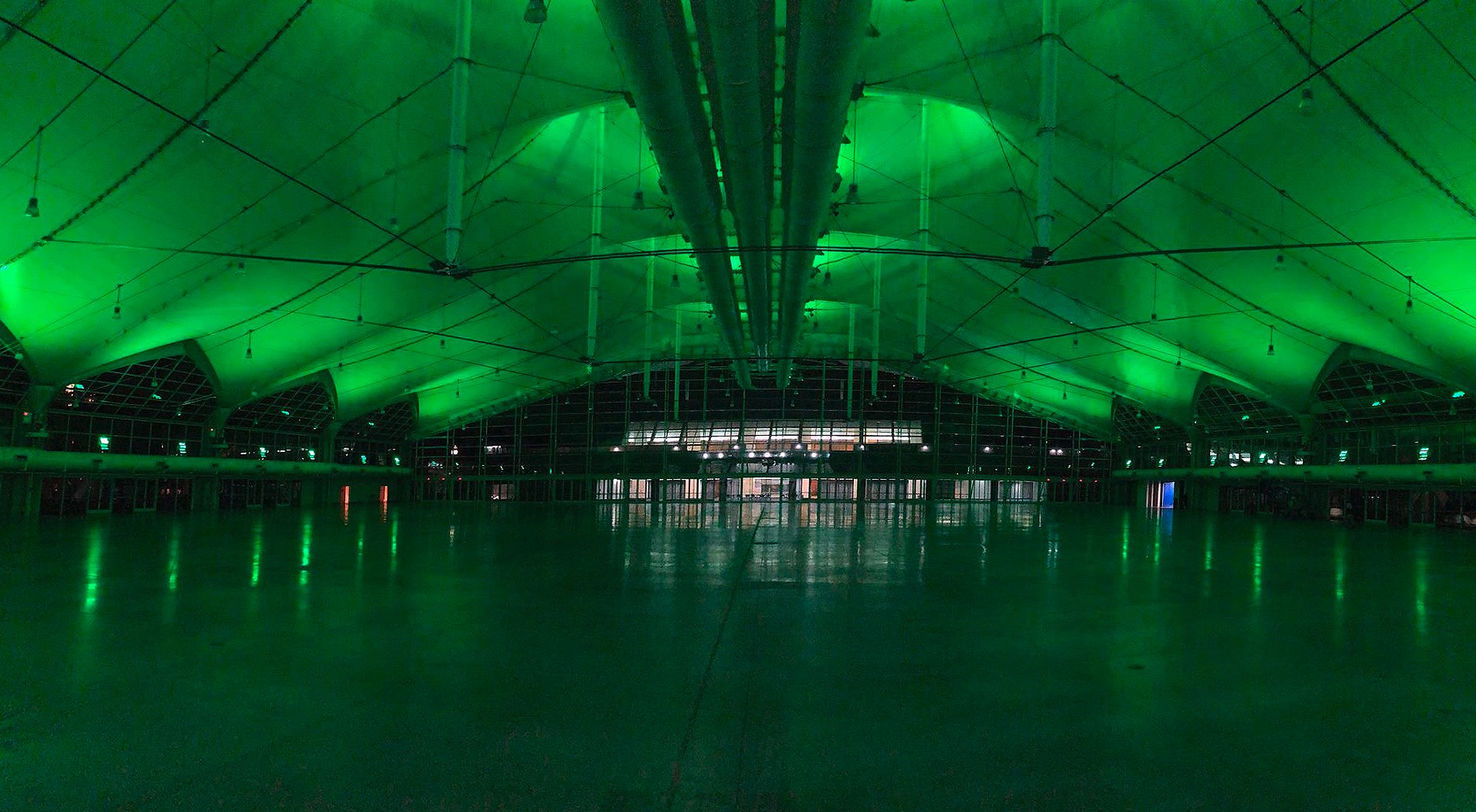