May 22, 2014- Last night, a unique kind of Insomniac event took place at Shop Studios on NYC’s West side called the Imaginarium. A daisy-filled service elevator brought you up to the 4th floor where a sleek white gallery was decorated with trifles from past, present, and future Insomniac. A glass wall displayed festival flyers dating all the way back to 1996, pages from a limited edition magazine displayed on the wall, and the infamous performers danced around the space. Patrons mingled amongst complimentary EDC-themed cocktails and hors d’oeuvres hanging from umbrellas. Up on the roof deck, guests enjoyed the city view while fooling around with the PPHHHOTO booth. At 9pm an announcement lead everyone back down to the main room where teasers and trailers for the new EDC: Under the Electric Sky 3D movie projected. The Simon Rust Lamb, the COO of Insomniac went on to thank us and tell us about all the exciting things coming up for them. This included the announcement of their second signed artist to Insomniac Records: Destructo! Just then, Gary Richards stole the decks and partied with us for the rest of the night. The addition of Destructo from their first signed artist, Arty, just goes to show that this label will be as diverse as the colors of the rainbow. Speaking of rainbows, the adorable, big blue-eyed procreation of Pasquale Rotella and Holly Madison graced us with her beauty, taking pic after pic with her loving parents before she was taken off to bed where the couple mingled around their party.

From one of the biggest production companies in the EDM community, bringing you such magical experiences as Electric Daisy Carnival, Nocturnal Wonderland, and Electric Forest, Insomniac is creating a new home for dance music by means of its own record label.

In partnership with Interscope, Insomniac Records they will showcase established artists and undiscovered talent from across the electronic spectrum, and celebrate the unique and adventurous spirit of dance music culture. This is Interscope’s first dance music label and ARTY is the first to be signed!

Who will they sign next to the newest and quite possibly one of the most unique labels to arise in EDM? Stay tuned to find out as this developing story unfolds! 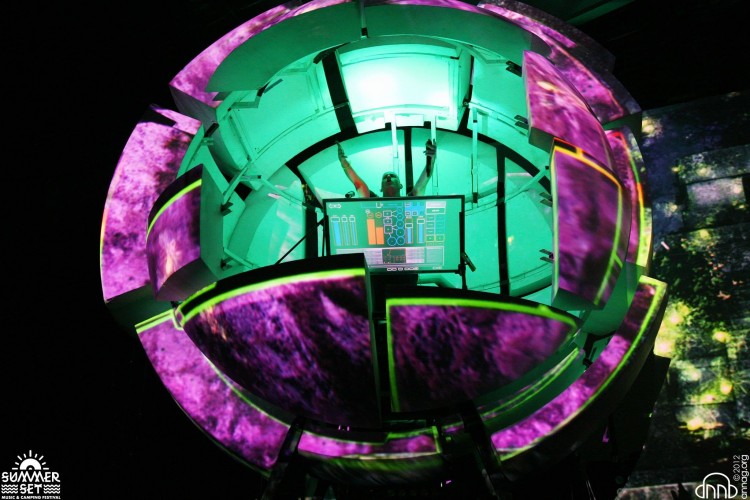 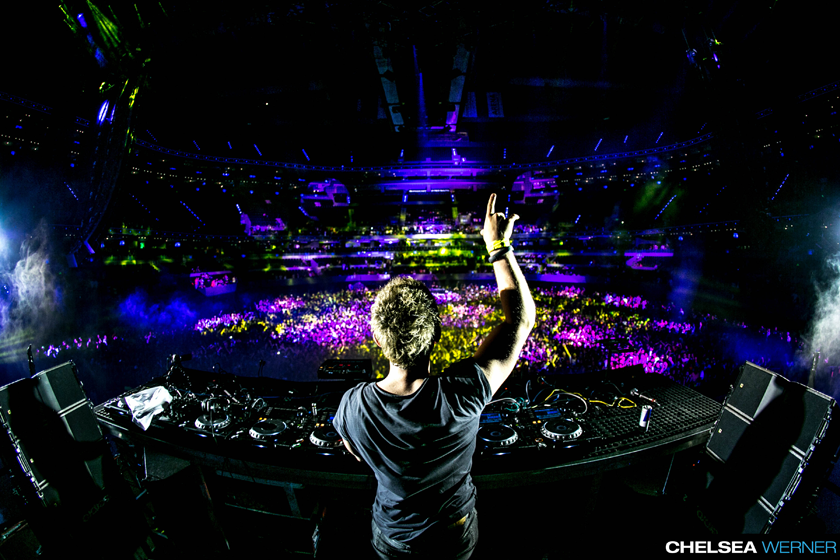