SoCal based Insomniac made a bold decision in 2016 to introduce a new type of EDM event that went against the current of the modern music festival industry. Rather than create a new event in an effort to expand with a bigger venue and lineup, they did the exact opposite which was to create something more intimate and underground, which takes place inside various warehouses.

They launched the new concept with an extremely successful Knee Deep In Sound party last May hosted by Hot Since 82, and they’ll be back this December with an extremely promising lineup as part of the 10 Years Diynamic Tour.

Diynamic is a record label founded by house legends Solomun and Adriano Trolio who are now celebrating their 10th year anniversary as a D.I.Y. music label. The night will be hosting other top notch acts such as Adriatique, KOLLEKTIV TURMSTRASSE, Stimming, Karmon, and Magdalena. Watch below in the mini-documentary they put together for Mixmag on their 10 year anniversary. 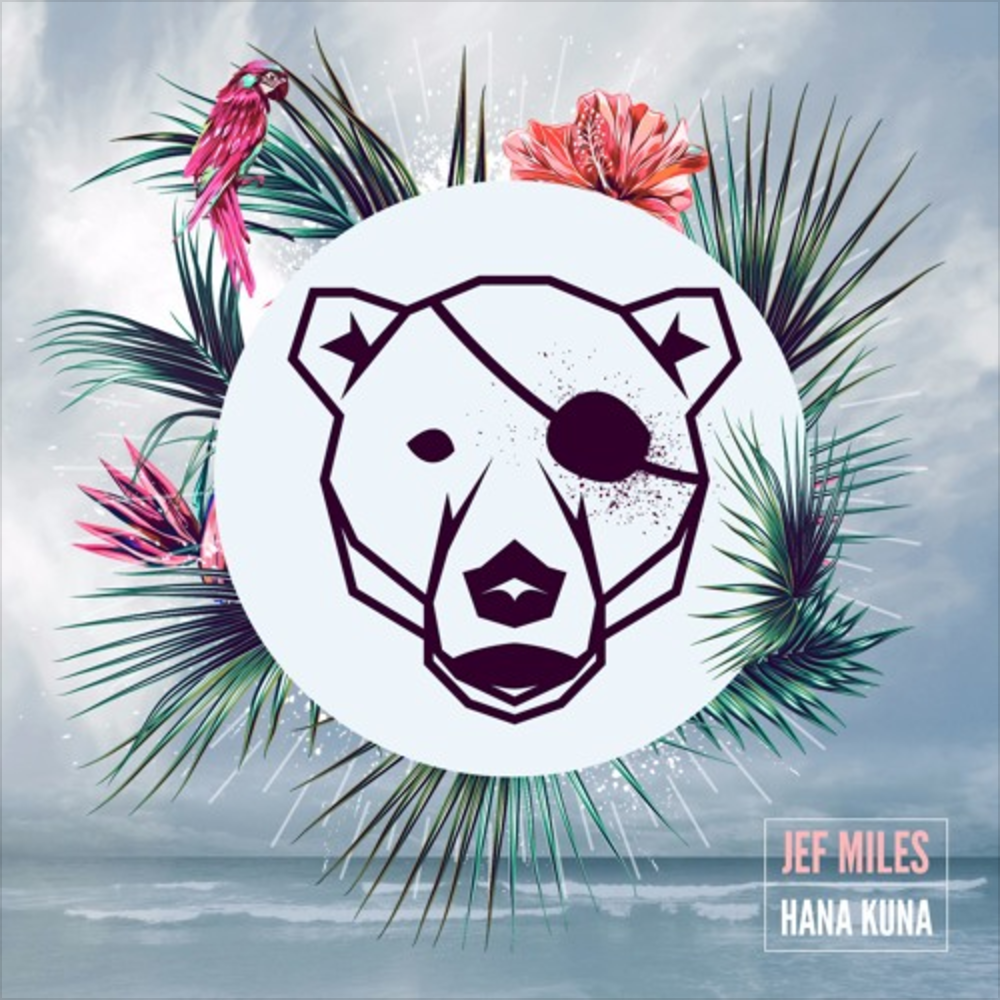 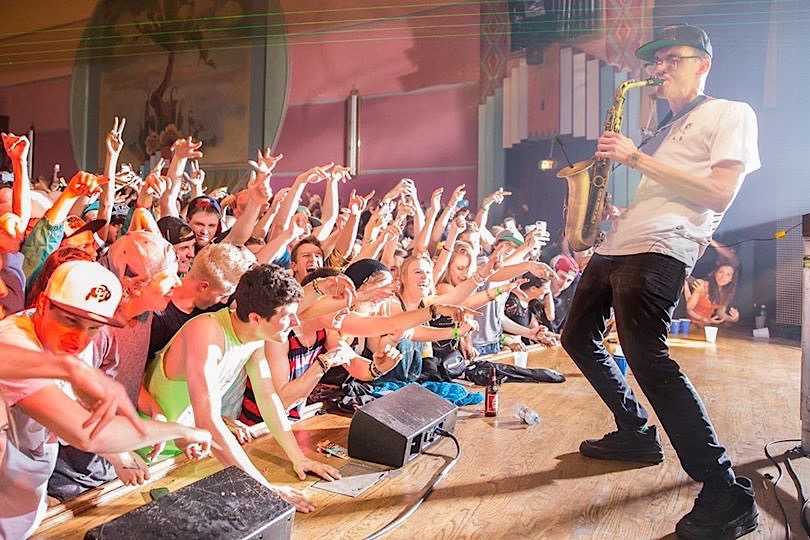 Review: Griz throws down at the most lit after party