A flurry of emotions hit me as I dragged my luggage aboard the Norwegian Sun on a warm Friday afternoon in the San Diego harbor. Jubilant, energized, and anxious all at the same time, I wasn’t quite sure what to expect but whether I was ready or not, it was time – Groove Cruise Cabo 2016 was about to begin and that meant 5 days of non-stop raving to dance music with 2000 people on an all-inclusive international cruise.

Sounds surreal? I imagine the idea probably did to most when Jason Beukema founded Whet Travel, Groove Cruise’s parent company, in 2004. Conceptualizing Groove Cruise based on his own experience with less than thrilling family-style cruise vacations and lessons from working in the travel industry, Jason chartered part of a cruise for 125 of his friends and kickstarted the original dance music festival on sea. Now a floating festival institution, Groove Cruise has set sail close to 30 times from both the East and West coasts of the USA and attracts some of the top DJ talent across the dance music spectrum for its artist lineups.

After locating my room and a quick chat with my new roommate, I donned my newly acquired captain hat (thanks amazon prime) and sauntered out to explore my surroundings. I had never been on a cruise before, but Groove Cruise promised a luxury experience… and they delivered. The Norwegian Sun was a massive 13 deck mega-boat with 14 fine dining and buffet options, two swimming pools, 5 hot tubs, a fully furnished casino, spa and fitness center, shopping galleria, basketball court, and a theatre. The enormity of opulence may or may not have been enough to make this writer suffer a bout of vertigo even before the Sun left dock. Over the course of the cruise, I was pleasantly surprised to find that there was a huge range of price-included gastronomic choices. I could sample chef-crafted salmon at lunch in an elegant restaurant or drunkenly devour chicken nuggets at 3 am with impunity. Truly a perspective-changing experience after enduring PBJ sandwich dinners and half-pitched tents in dusty festival campgrounds over the years.

As an ardent house and trance fan, I was immediately interested in Groove Cruise after seeing their lineup. The festival featured seven stages this year with DJs performing 24/7 for the entirety of the trip. Headliners like Fedde Le Grand, Klingande, and EDX played out in front of the massive open-air oasis pool – the epicenter for Groove Cruise’s famous hedonistic day parties. It was here that you could find partygoers in the most outrageous costumes, giant cardboard cutouts of your favorite DJ, and animated ship crew fervently delivering bottles (on bottles) to swimwear-clad ravers. Absolute Pandemonium was an understatement. The cruise docked in Cabo for two days but continued the party on land, shifting the main stage to the plush resorts of Me and Breathless. After shuttling onto the pier, shamelessly stuffing my face with tacos, and acquiring a rather large yard drink, I made my way to the resorts where I took in music by Croatia Squad, Dubfire, and Sian and saw an incredible futuristic performer flyboard. Back on the ship, I found myself spending every late night and early morning at the Great Outdoors stage’s epic sunrise sets in the back (“aft” in nautical talk) of the ship. This was where the seasoned clubbers congregated to the dark, cascading rhythms of extended sets by house and tech-house artists like Anthony Attalla, Mark Knight, and Lee Foss. The vibes instantly had me reminiscing about a blend of nights out in Ibiza, London, and Los Angeles. One of the most unique and incredible aspects of Groove Cruise was the interaction with the performers and DJs. While artists are normally shepherded from airport to backstage at most festivals and barely visible from the crowd during their sets, Groove Cruise does things differently. Artists actively participate in the experience – partying with the attendees and competing in massive twister and volleyball games. It was wonderfully bizarre standing in line at the buffet behind Shaun Frank or casually chatting about a soccer match with Mark Knight in an elevator. Groove Cruise makes a concerted effort to treat all the attendees like VIPs and it showed. Setting a new record for my most unforgettable experience was rising DJ, Josh Philips’ immensely underrated casino set. The few fans that were there got to experience an absolutely unreal costumed dance off and a behemoth of a b2b (x6) set by Josh Philips, Arty, Feenixpawl, Pierce Fulton, Jason Forte, and Paris and Simo. Only about 40 people got to witness this live..but honestly was one of my favorite sets I have ever played! Something like this can only be experienced on THE GROOVE CRUISE ! #DjDanceBattles in the Casino! Jason Forté ARTY Pierce Fulton Paris & Simo Feenixpawl Orjan Nilsen Alex Madden

Reflecting back on my experiences, it’s clear that Groove Cruise’s greatest strength lies in its community. Perhaps it’s because attendees are older (and more mature?) on average or that 5 days on a ship forces you into a Stockholm syndrome-like sense of camaraderie, but the fan-named, organically inspired “GC Fam” was incredibly welcoming and friendly. It was not uncommon to meet people who had attended several times and the GC fam community was always brought up as the prime reason. And while partying was obviously at the forefront of the cruise, it was refreshing to see that the community rallied behind other more altruistic experiences. Attendees had the opportunity to participate in the Whet Foundation, Whet Travel’s nonprofit, which organizes clothes and school supplies for underprivileged children in the areas that the cruises visit. Groove Cruise offers something different to the jaded dance music aficionado. Yes, its pricey and you’ll probably get back to shore with the worst hangover of your life, but you will never experience 120 hours of dancing and debauchery in a setting like this anywhere else.

Tickets are on sale here for Groove Cruise’s next departure: Groove Cruise Miami 2017 to Grand Turk from Jan 23 – Jan 27. 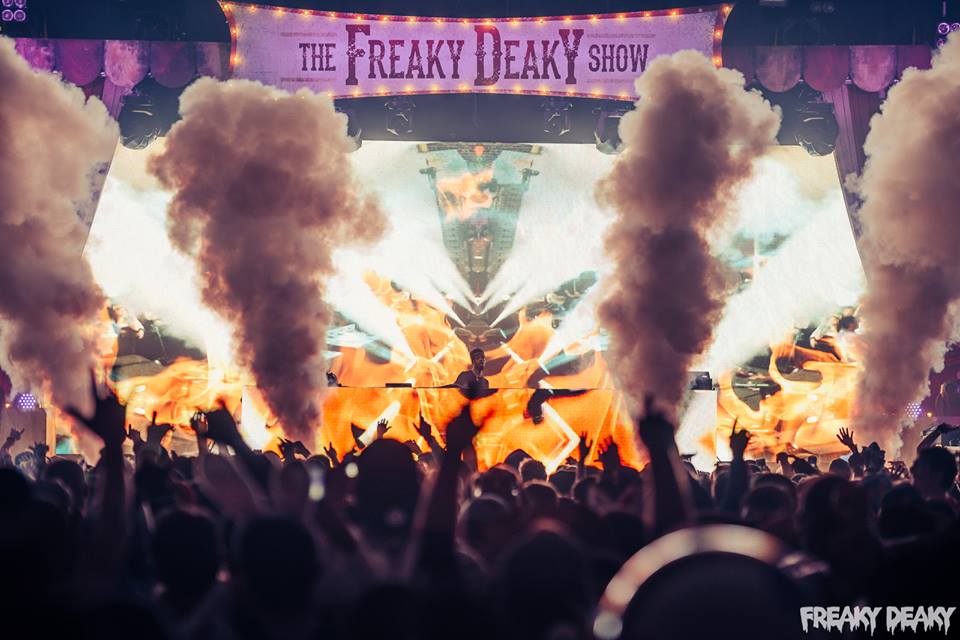 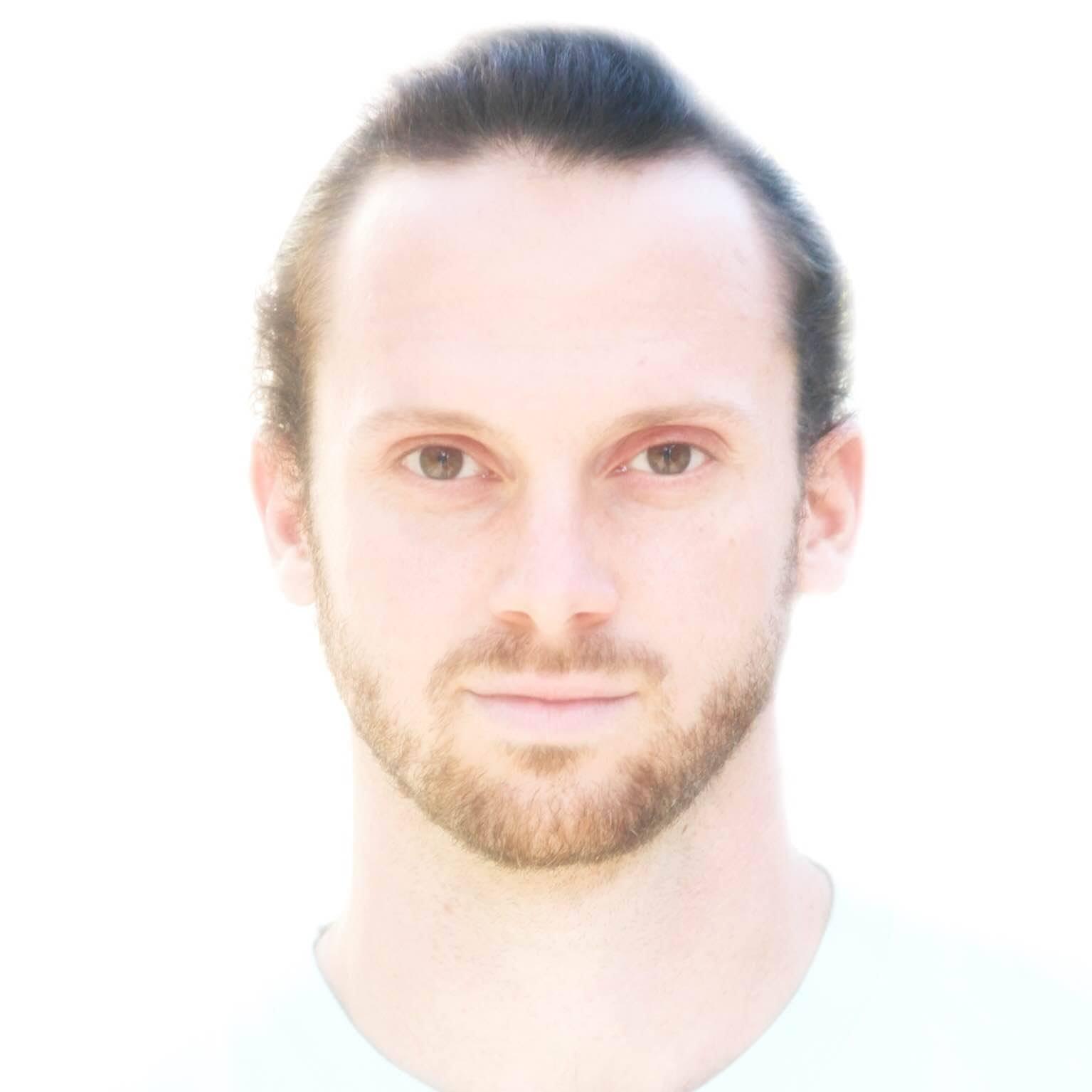