Following the release of their highly-anticipated second album, Escape, Gorgon City are jumping on a massive North American tour – kicking off the fresh performance on October 25 in Seattle at The Showbox. The UK duo’s popular sound – a unique blend of bass-driven house music and addictive vocals – will be on showcase for the U.S.’s biggest music hubs, hitting major cities on the West Coast like Portland, San Francisco, San Diego, Las Vegas, and two dates in Los Angeles at the historic Hollywood Palladium. After the West Coast, they will hit midwest cities like Boulder and Chicago, before closing their first run of Escape in North American cities in Canada and heading off to worldwide performances.

With five years of growing popularity under their belt, Gorgon City has established themselves as one of dances favorite live acts. Following their debut single releases on Black Butter Records in 2012, things went into overdrive in 2014 with the release of their debut album Sirens (70,000 UK copies sold) which also birthed their huge single “Ready For Your Love,” ft. MNEK (64 million Spotify streams), peaking at #4 on the UK chart. The album marked a pivotal moment in the duo’s career and spawned 5 more UK hit singles through tracks like “Here For You”, “Unmissable” and “Go All Night” (feat Jennifer Hudson), which all achieved Top #20 positions in the UK Singles Chart.

To say the least, Escape has followed Sirens with much of what was expected – their sound intricately established and more grown-up.

Full North American tour dates below, make sure to grab tickets asap before they sell out, here: www.gorgoncity.com 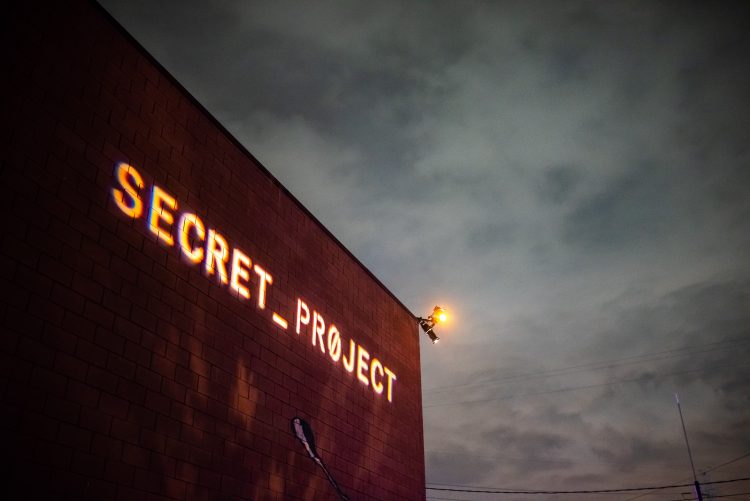 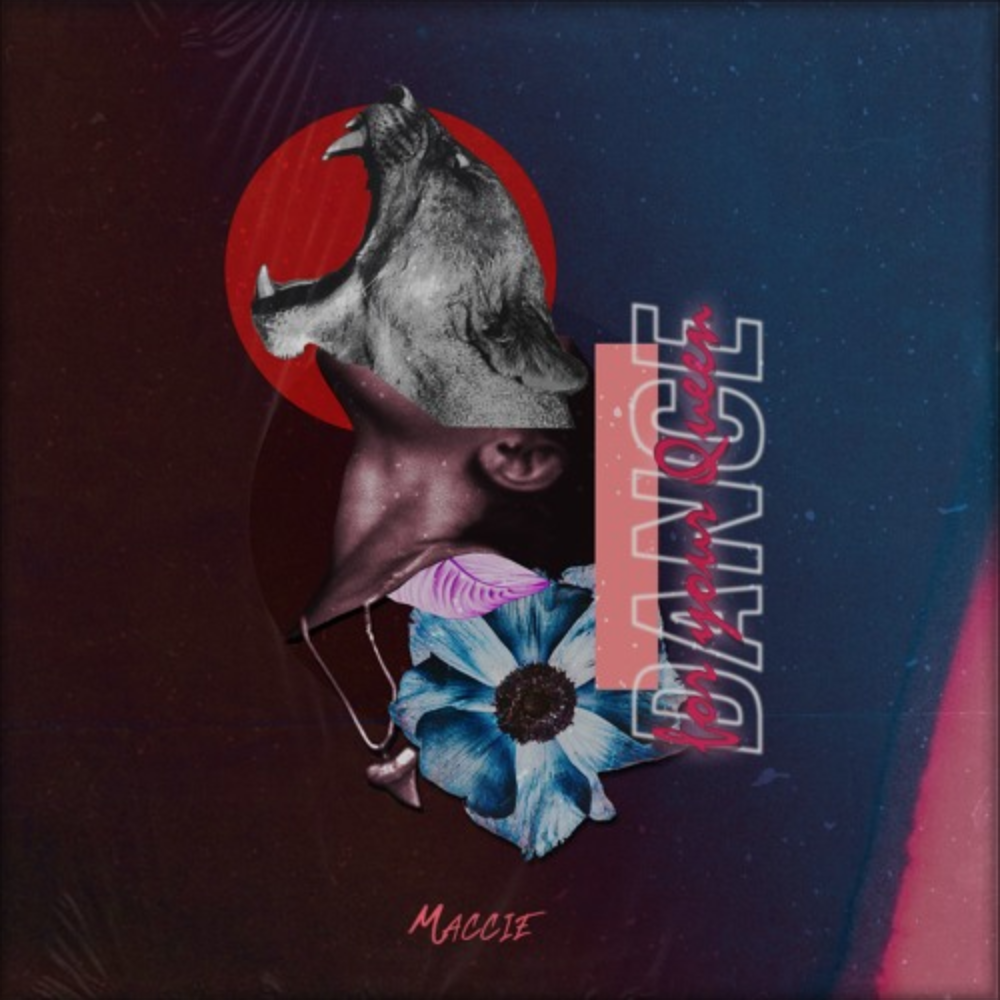 Maccie Commands You To “Dance For Your Queen”