Ghasper has long proven that he deserves to be known as one of the leading trap producers in the electronic music game. In 2016, his debut release renamed Forgive Me, was wildly successful, reaching #4 on Spotify’s US Viral Charts. The producer did so without a label or team. Two years later, Ghasper has given us a full EP, called Mima, and it is a beautiful marriage of his trappy vibe and future bass.

Mima was released a few days after his new single Satellite dropped. Satellite is an eerie song laced with elegant piano riffs and trap beats. Some of the electronic samples in the song are reminiscent of sounds you might hear in a laboratory or garage. It feels almost as if you should be watching a haunted ballet, the creepy dancers moving gracefully to the beat of the music.

Mima, containing eight tracks and six bonus tracks is a sensory experience that evokes beauty and mystery but stays true to the deep bass that the trap king’s fans crave. However, Ghasper separates himself from other trap producers because Mima feels like a story. This first EP release has been a long time coming since the artist first started releasing music, and the effort behind it is obvious as his attention to detail— the unique chime-sounding samples and soulful build-ups— comes across in every song.

His latest single, Satellite, carries the EP which I believe remains truest to the producer’s signature style. However there is a track for every vibe on the EP: party, dance, mellow, serene, and the dark vibes. Ghasper has again shown us that his producing skills are on par with some of the greats, and I’m excited to see what else the artist puts forth. 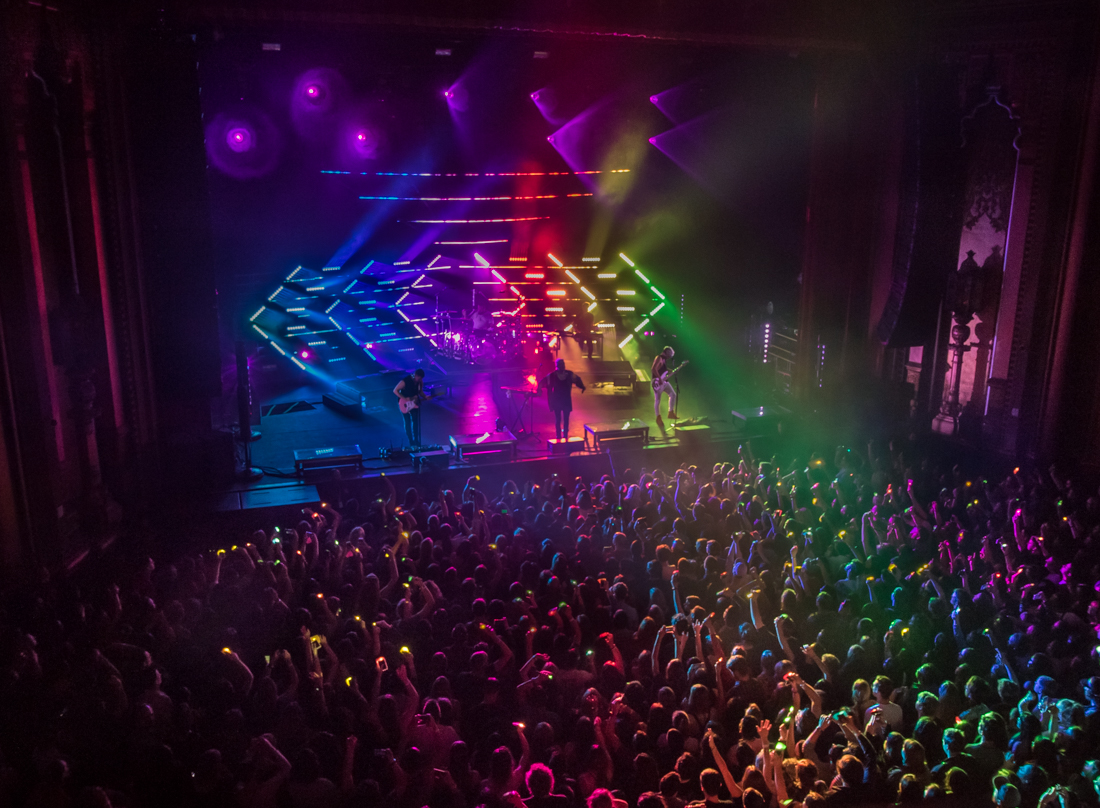 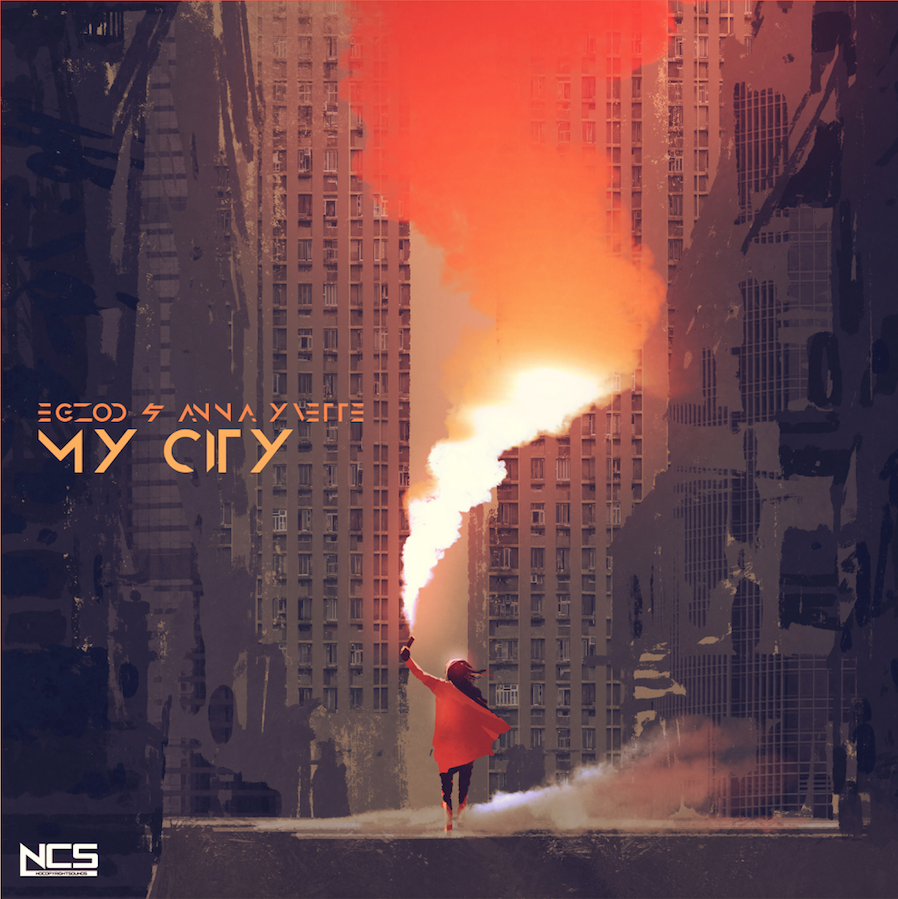