After hosting one of the most successful Dirtybird BBQs as well as a successful art car takeover at Life Is Beautiful, the Las Vegas party crew CollectiveZoo is back with a massive two-day Halloween event that you’re not gonna wanna miss.

Rather than host a nightclub event, CollectiveZoo decided to create a festival-like environment with a massive 20,000 square foot climate controlled festival tent in downtown Las Vegas. Hosting a two night event makes The Gathering: Maiden Voyage all that bigger with a themed-out stage and stacked lineup.

In support of the relief efforts of the recent Las Vegas shooting CollectiveZoo has decided to donate 100% of their net proceeds to the Zappos Las Vegas Victims Fund.

The mysterious dark electronic wizard K?D is headlining the first night. Although he is pretty new to the scene, he is rising extremely quickly with some of the most insane remixes and originals that brush on the elements of beautiful melodic trap and dark experimental bass. Whereas his production is top notch, from what we’ve heard he throws down like a madman in a genre-hoping bender of a performance.

Dirtybird mastermind Justin Martin is coming in hot as the headliner for night two. His recent performance at Dirtybird Campout was easily one of the best house sets we’ve seen all year. His ability to throw down bangers against beautifully melodic house jams and old school ghetto breaks was something that completely tore apart our idea of what it means to be a house DJ. Luckily he’ll be performing with support from fellow Dirtybird Kill Frenzy as well as the Hot Creations label head Lee Foss. Openers for the night includes our friends Sly Turner and N3MO.

With an exciting ghost ship stage layout we’re expecting The Gathering to be one of the most insane dance parties to hit Vegas this Halloween. Make sure to dress up because this is an event you are not gonna wanna miss!

Enter Here For Your Chance To Win A Pair Of Tickets To The Gathering: Maiden Voyage 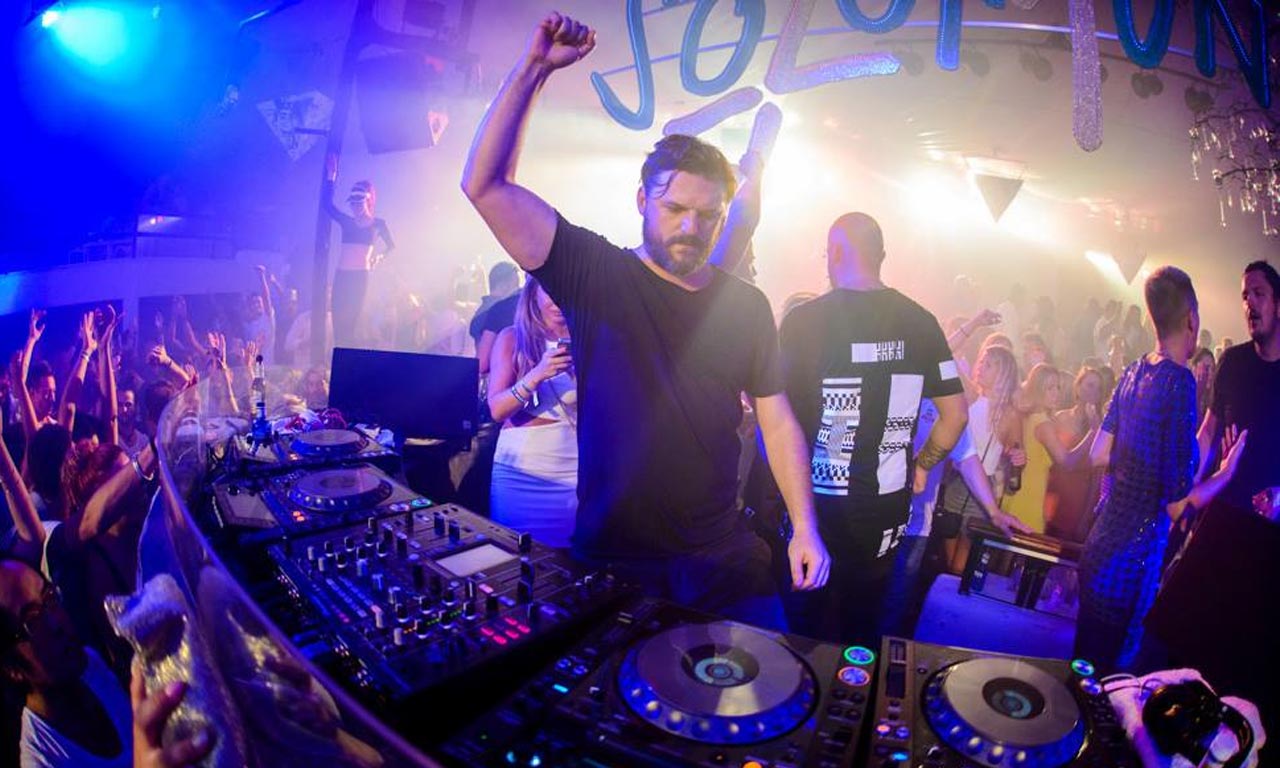 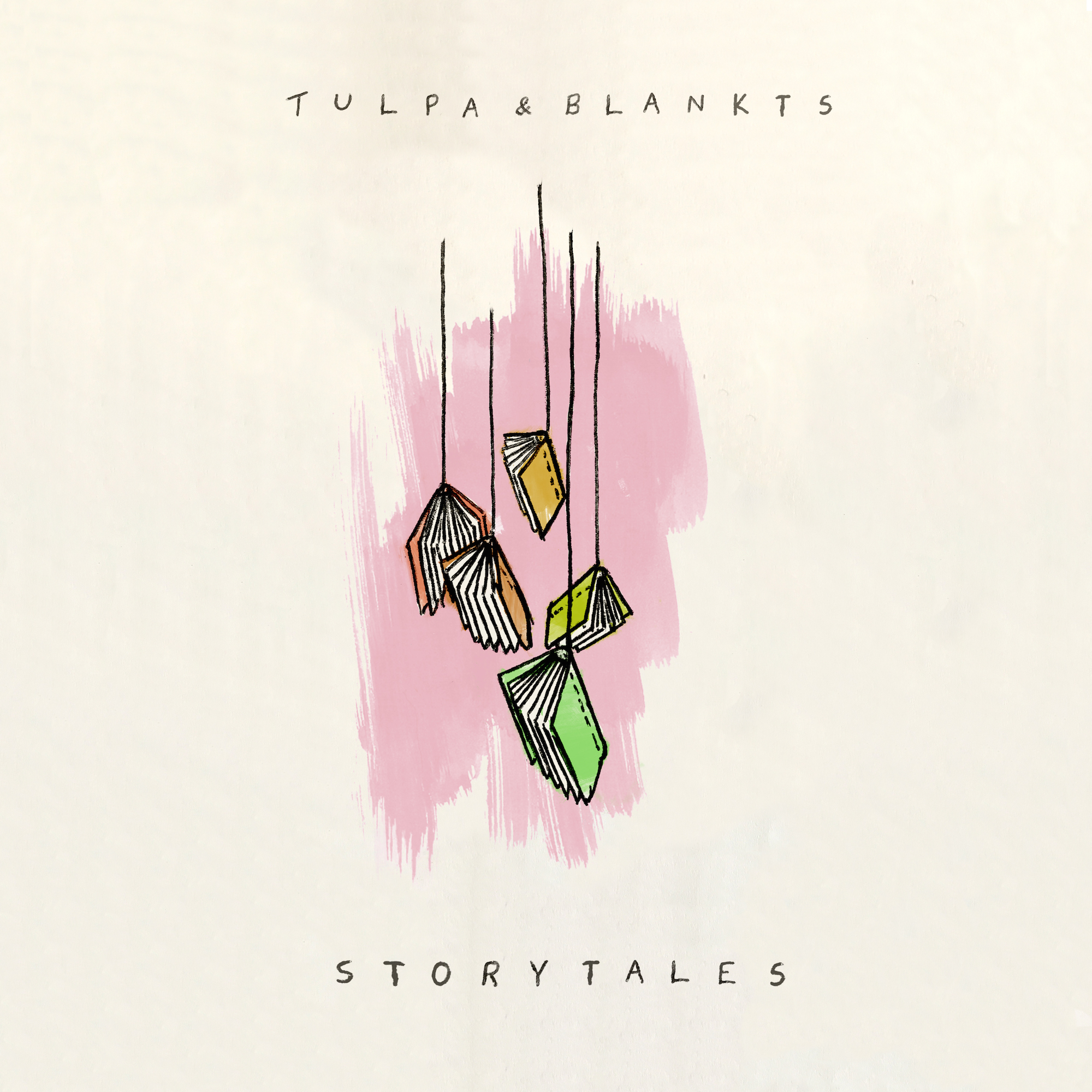