Swedish production, DJ, and songwriting duo Galantis returned to San Francisco this week for the first time since selling out the Bill Graham Auditorium in 2017.

After a “Pre-Party” performance at the Mezzanine on Thursday, they took the Bill Graham stage once again Friday night, delivering one of the most fluid, fun dance shows I have had the chance to cover this year.

Consisting of Christian Karlsson (also of Bloodshy & Avant, Miike Snow) and Linus Eklöw (Style of Eye), Galantis has proven themselves a powerhouse hit-making combination since their debut in 2012.

Hits like Runaway (U & I), Gold Dust, and Peanut Butter Jelly highlighted their 2014 debut album Pharmacy,  which garnered critical acclaim and the group’s first Grammy nomination for Runaway in the Best Dance Recording category while fostering a massive international fanbase.

The announcement for this week’s shows came back in August, off the back of singles Satisfied featuring MAX, and Mama Look At Me Now.

Known for exceptionally tight production both in their music and accompanying visuals, this show electrified the Bill Graham audience from start to finish.

With support from the LA-based, Toronto-originating duo Loud Luxury, best known for their 2018 smash Body featuring Brando,  Karlsson and Eklöw had the whole building singing and dancing through their dramatic finale, thanking their #SEAFOXNATION fans in closing.

Galantis will make their way to Canada for shows in Vancouver and Ottawa in the final week of December before heading to Chicago, where they will celebrate NYE at the Aragon Ballroom. 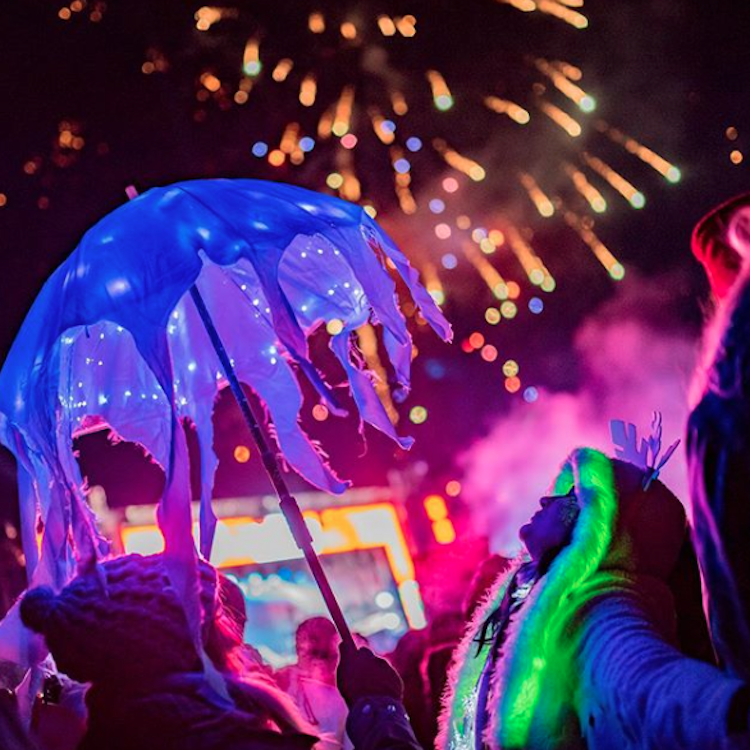 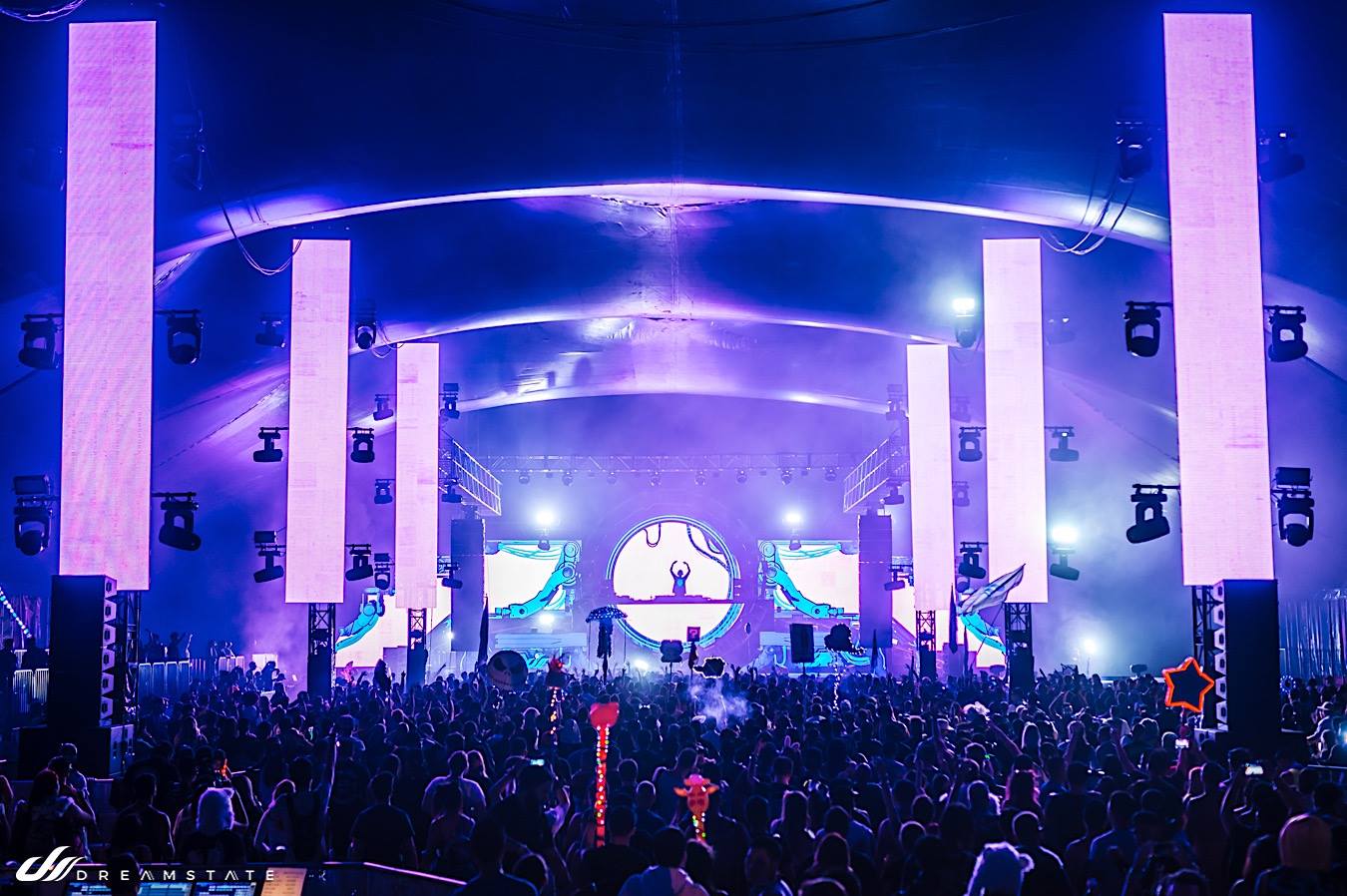 Trance Gives Thanks to Dreamstate 2018 – Top 5 Artists To See