Genre-bending duo (yes, I have a type) Foreign Air released a new single the other day titled “Call Off The Dogs.” Thought up on the C train in New York, musically realized in North Carolina, and finished in LA, “Call Off The Dogs” blends perfectly into Foreign Air’s oeuvre of indie, electronic, and R&B stylings. Vocalist Jesse Clasen croons in falsetto over a driving beat that’s described as the sum of “tribal influenced drums and an intricate menagerie of synths.” My only complaint is that there isn’t more music available right now.

Foreign Air – which is currently unsigned (also my type) – released their debut four-track EP “For The Light” seven months ago and have been in the studio working on tracks for the forthcoming debut album. No word on when the album will be released, but in the meantime you can catch Foreign Air at a handful of festivals this summer: Shaky Knees, Hangout, Love Street, and Firefly.

Tuning in from Washington, DC is Garrett, a twenty-something that enjoys good coffee, candlelit dinners, and longs walks on the beach. With interests not only in house music, but also indie and alternative, you'll find him anywhere there is live music, from the front row of Total Enormous Extinct Dinosaurs to a mellow night with Bear's Den. Check in for coverage from a few shows and festivals in DC, and tweet any recommendations to @GLHoppin. 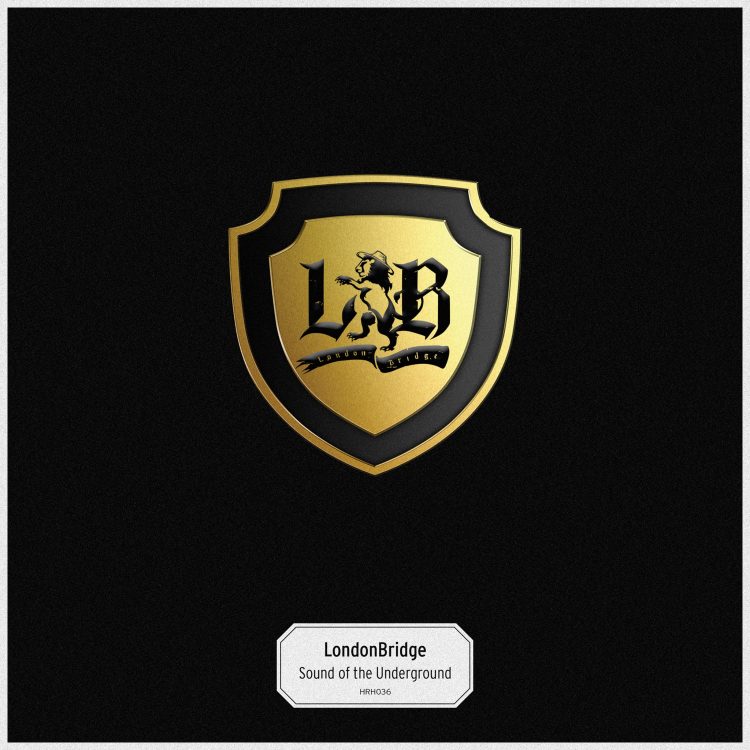 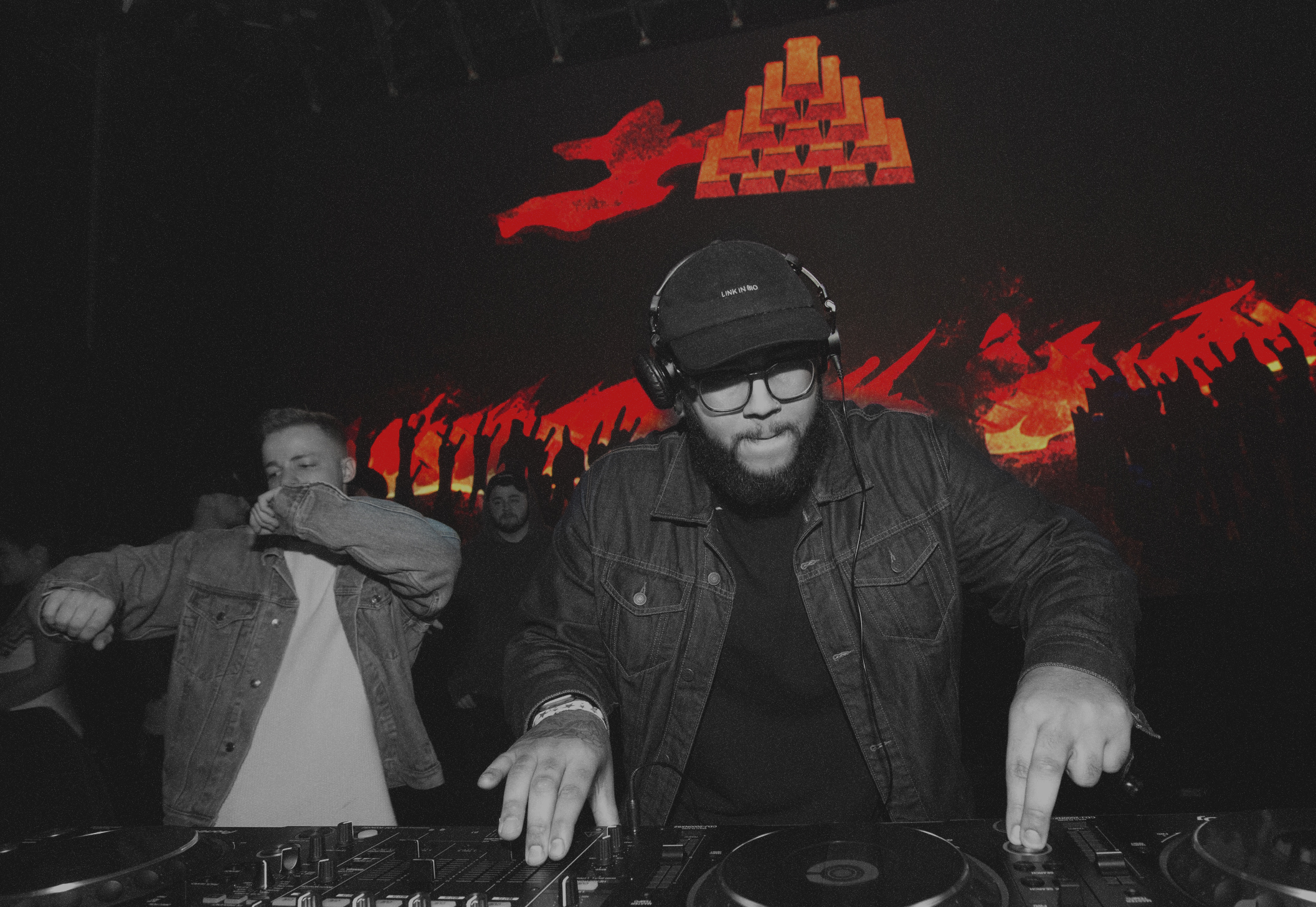