It was a night of studly duo’s last Saturday at Webster Hall as the #selfie tour came rolling into New York. This amazingly energetic crowd got its start with the boys of Synchronice, turning the cold winter night into an explosion of dirty beats. Threshold and Denouement (available for free download) was just some of the filth they strolled in with. Warming up for the hype of The Chainsmokers couldn’t have been a simple task, but these guys got the crowd on their feet and ready for the madness. Blown up selfies emerged from the crowd as Drew and Alex, of The Chainsmokers, took the decks and turned the Grand Ballroom into one giant photograph. Getting to sit down and talk to these guys earlier in the week, I almost knew what I was getting myself into. However, I had only seen them spin once, pre-#selfie, and this was a much more decorated experience. The stage flooded with eager photographers and guest list patrons getting just as rowdy as the crowd down below. Throwing such tracks into their set as Cash Cash, Take Me Home, Dillon Francis, Without You, and even Breach, Jack, you can imagine how nuts the audience went when #selfie started blasting over the speakers. Stage diving ensued, Perler necklaces with “Team Alex” and “Team Drew” were being thrown to the guys, and the bass damn near ripped my clothes off. Check out our exclusive interview as I sit down with The Chainsmokers and discuss some not-so-typical topics. Also, keep up with them and their #selfie tour to find out when they’re coming to a city near you! 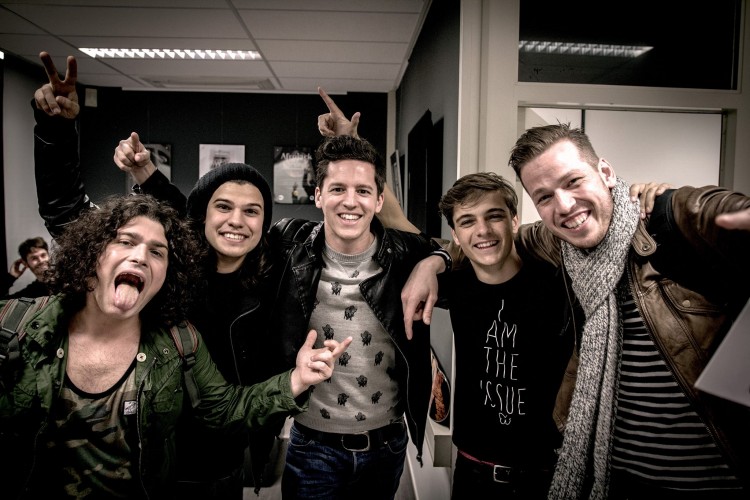 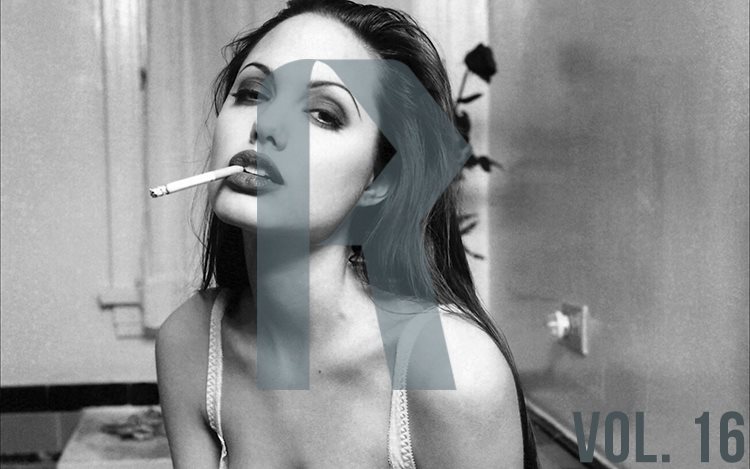