This past Friday night, during Webster Hall’s weekly Girls & Boys party, I walked into the Grand Ballroom for KOAN Sound’s North American Tour thinking I knew what I could expect: a night combined of heavy bass, hard dropped beats and exclusive sounds. While I did witness all of the above what I was first welcomed in with were echoes of smoothness (for the lack of a better description). On stage was DJ/Producer M!NT, who opened Friday night’s North American Tour. The room swayed along to mixed hip-hop, R&B tracks accompanied by sensual trap feels. Although, I only caught the last half of M!NT’s set it was clear he had prepared the room for what was coming.

From there, Minnesota took over. Swift beats and intense sounds raised the crowd’s energy levels with a wild melodious style that does Minnesota’s SoundCloud no justice. The room could not stop moving nor am I too sure they knew what to do with themselves. Already bound with a strong following, Minnesota can confidently add all those who were present Friday night to his fan base with a set so unbelievable that, well, you just had to be there to believe. It seemed the men of the hour had their work cut out for them but before I could catch my breath, KOAN Sound owned the room. Literally, owned. The duo delivered from beginning to end with  bass-dropping tracks that had the room rocking out without apologies. “Lost In Thought,” lured the room in at first with a meditative style before kicking in the drums and finally, adding drops that rose just as quickly as they fell. “7th Dimension” and “Dynasty” spilled in with heavy dub step rhythms, taking over a crowd whose energy levels were well past the roof at this point. But like all epic occasions, the North American Tour came to an end and I am positive I speak on behalf of all who were present when I say, all too soon. Heart stung from a show I was hopeful would last forever and nursing a pre-mature hangover all I wanted to do was run home, play the Dynasty EP on repeat and down a pint of Ben & Jerry’s. So, I did. 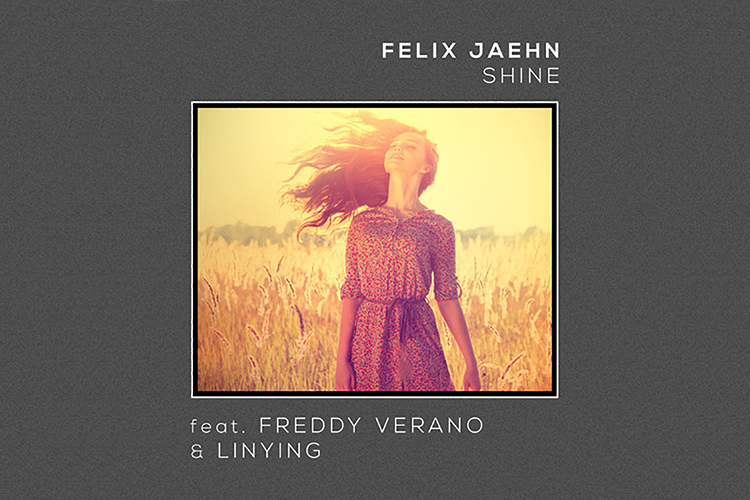 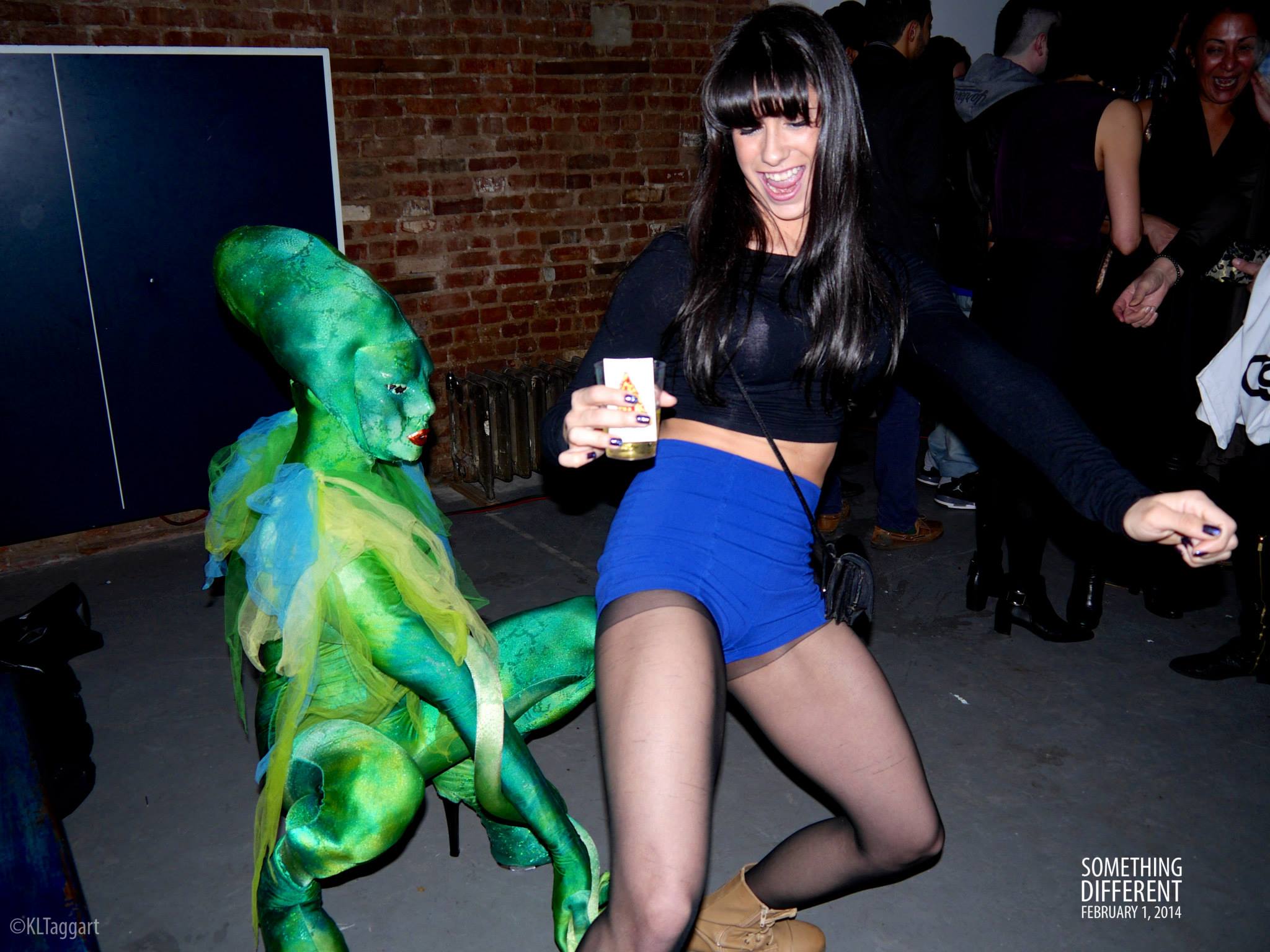