I love me some tech house, and Britain’s Hot Since 82 has been killing it as of late. Pacha has this to say:

“House hits “Let It Ride” and “Knee Deep In Louise” have been rocking the underground scene for years, but lately Daley Padley, AKA Hot Since 82 has gained popularity with his hit remix of Green Velvet’s “Bigger Than Prince.” While enjoying huge support from Richie Hawtin, Pete Tong, and Seth Troxler just to name a few, his latest EP, Little Black Book was recently released on Moda Black, Jaymo & Andy George’s mega label.”

Catch him on the west side’s Pacha on Friday, Feburary 7th. Expect a smoke heavy room with groovy vibes and an educated crowd. Tickets HERE and a reduced admission list is available for those who can make it before 12AM. Nick is an adventure capitalist. Seeking out cultural scenes backed by underground sounds is where he finds the most value; whether it’s basement clubs in London, abandoned warehouses in Berlin, or converted lofts in Brooklyn. If it’s untapped it appeals, and it’s his mission to access, survey, engage, record and ultimately divulge to the masses. 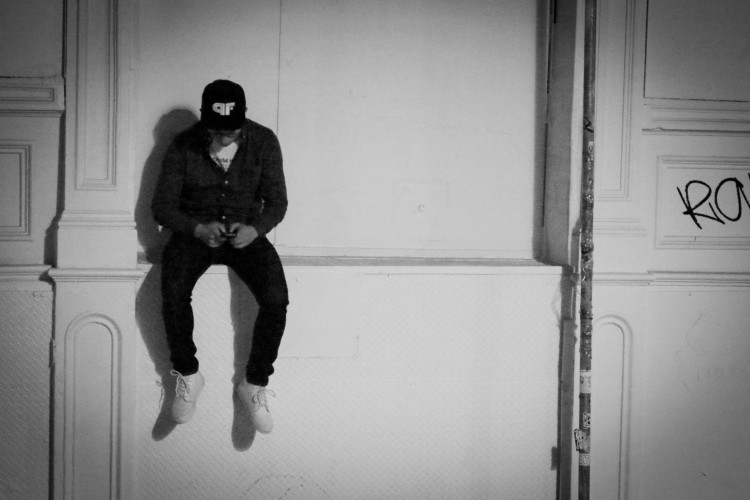 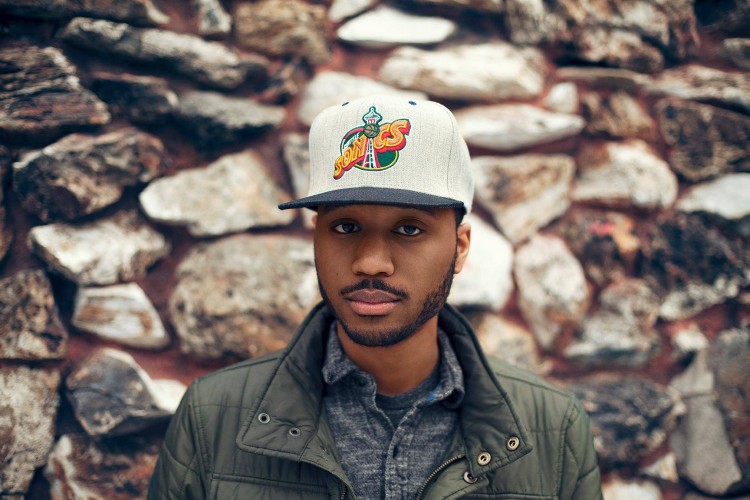