“Rise Up,” released on NoCopyrightSounds, goes harder than a good portion of his previous tracks if compared, but the change is refreshing and nice, adding a nice slap in the drop. After M.I.M.E. throws down a ridiculously ferocious verse, Veronica Bravo balances out the vibe with a sweet and nurturing melody. “Rise Up” is one of those singles it gets better with each passing listen

Egzod has scored over 50m plays since 2016 and has performed at over a dozen shows, including playing EDC Orlando, the electronic music festival, twice. After having some success with smaller labels, his big break came when he signed to established label NCS. Several releases later the soloist was millions of plays deep and had a following. 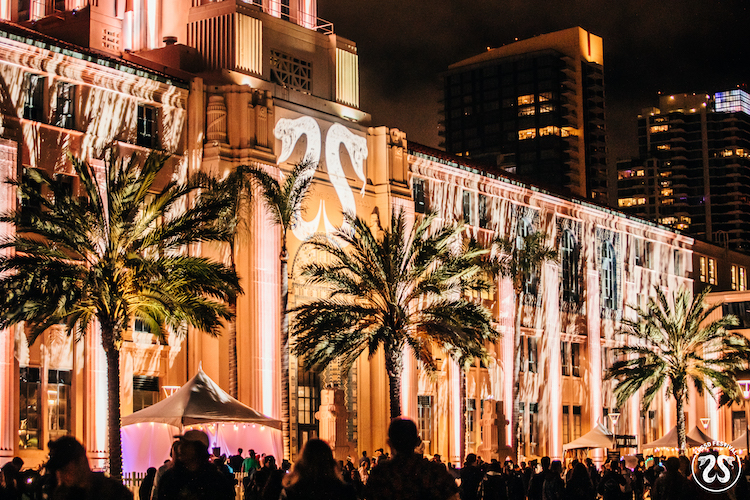 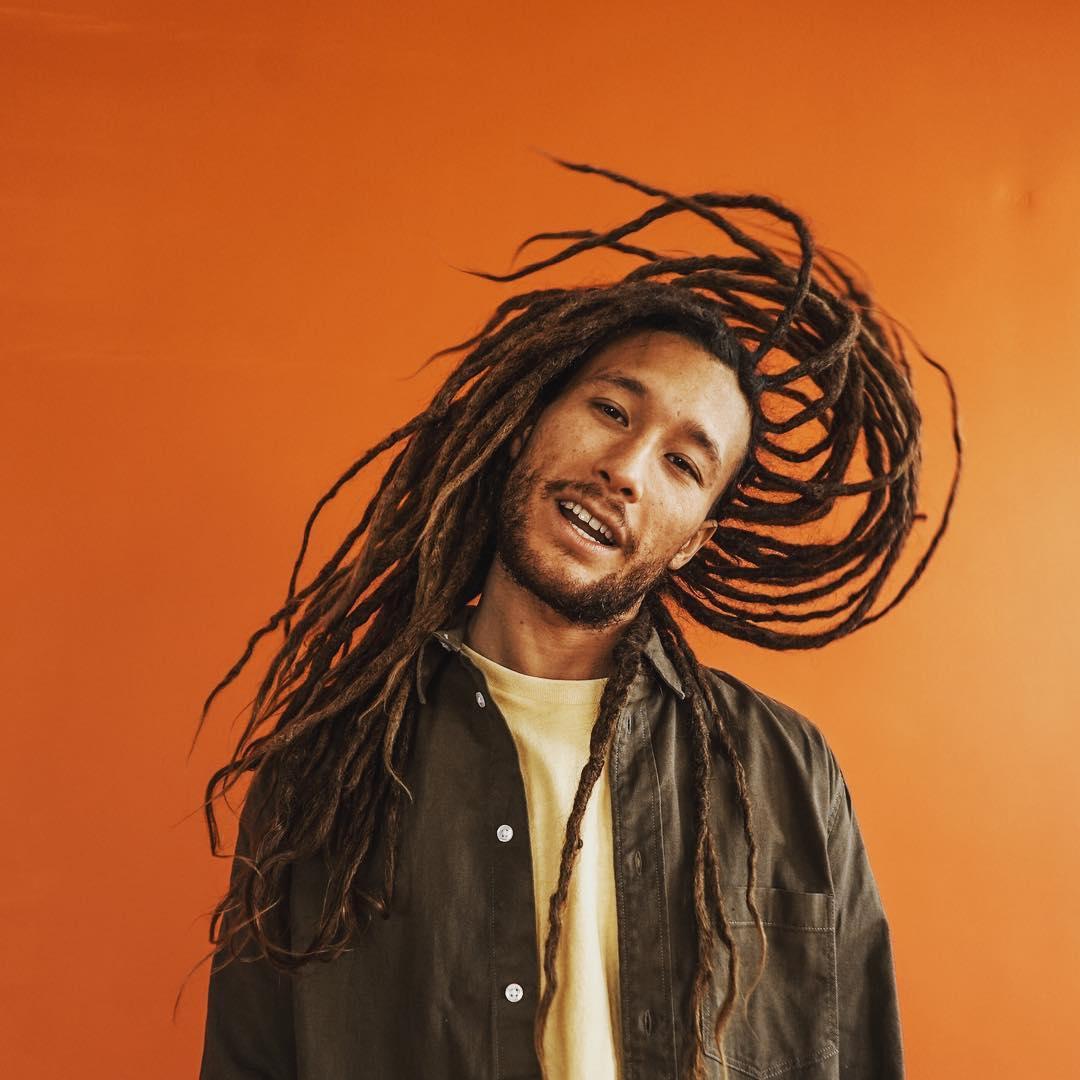