Today, Insomniac revealed the most anticipated lineup of the 2017 festival season, featuring over 230 of the world’s leading dance music artists set to perform at the monumental 21st edition of Electric Daisy Carnival in Las Vegas. From Friday, June 16 to Sunday, June 18, unforgettable sets will be heard from dusk till dawn across eight immersive stages and a parade of roaming art cars spread throughout Las Vegas Motor Speedway. The full list of eclectic acts can be found, here. EDC’s iconic stages will feature once-in-a-lifetime performances from the likes of Alison Wonderland b2b Diplo b2b Jauz, a world exclusive set, RL Grime and Porter Robinson, live for the first time at EDC. Dozens of artists will make their EDC Las Vegas debut this June, from Cut Snake, DJ Khaled, Kygo, Griz, and Mija, to REZZ, RÜFÜS DU SOL and many more. Fans will also see the premiere of the brand new quantumVALLEY Dreamstate stage, dedicated to the best sounds in trance, while Factory 93 will host the neonGARDEN stage for the first time, with takeovers by labels MoodZONE, Paradise and Drumcode. A limited number of tickets are still available for EDC Las Vegas 2017. To purchase your tickets and to stay up-to-date on the latest news regarding EDC Las Vegas, head to ElectricDaisyCarnival.com. 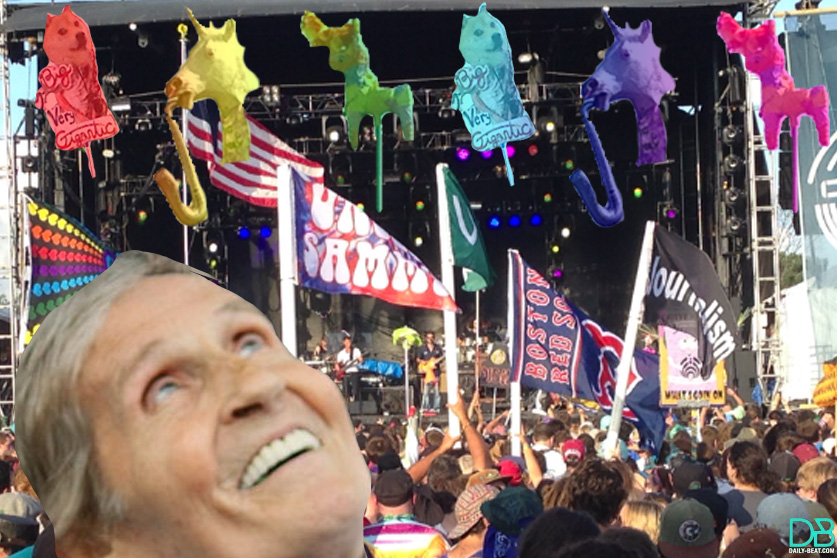 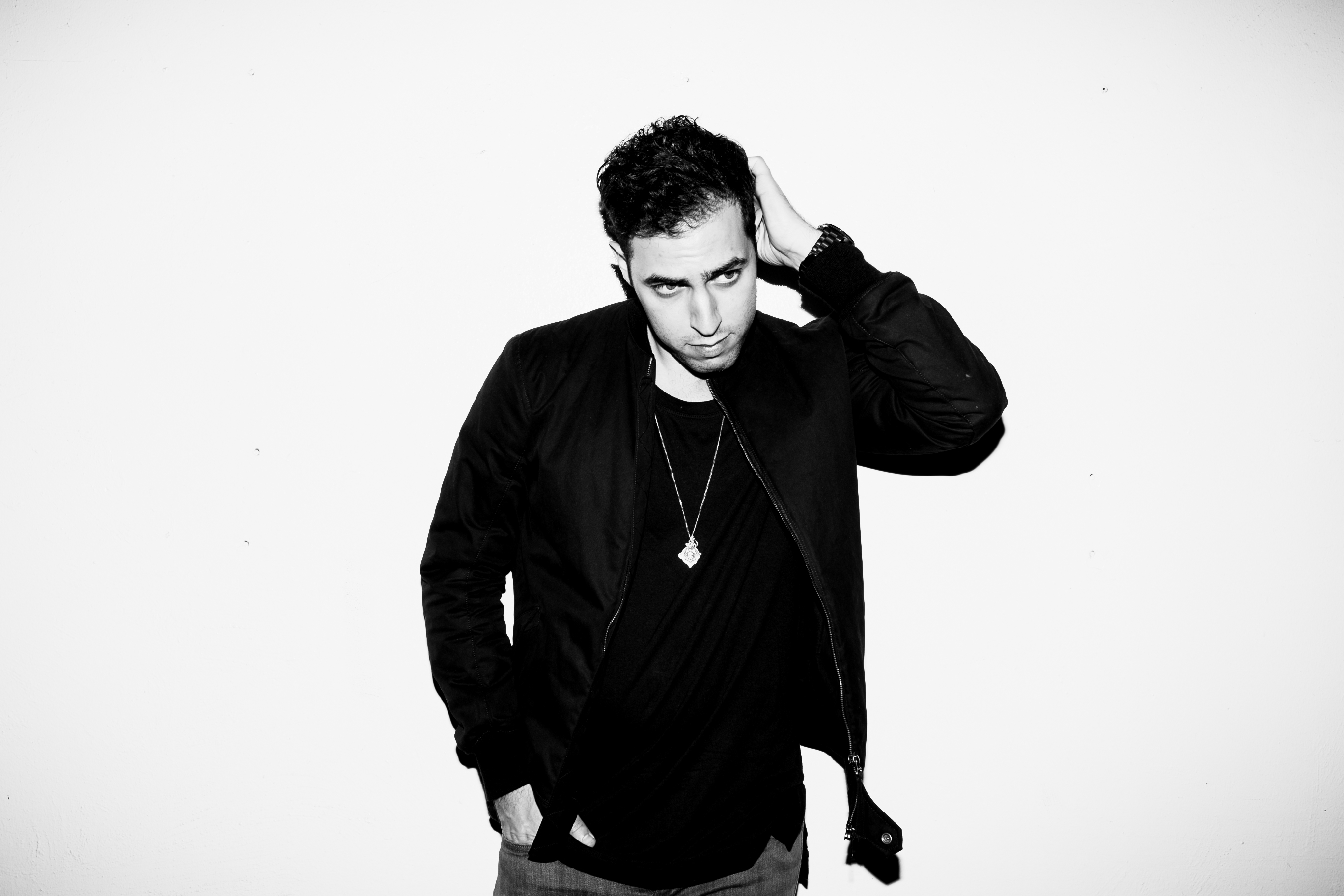