Drawn to music since he was a child, Dylon Maggio is one of the industry’s most dynamic artists. However, it wasn’t always this way for Dylon. His pursuit of a future in music was derailed when he took on the role of a fashion model at 18 years old. Dylon traveled across the world, becoming in sync with music wherever he went. It did not take long for him to dive back into his original passion.

By collaborating with 15-time Grammy award-winning Mick Guzaaauski, Dylan has forged his own musical identity and signature pop sound. His style is also a result of Dylon being inspired by renowned artists, such as Harry Styles, Prince, and The Weeknd. Quickly gaining recognition throughout the pop scene, Dylon landed a performance at the widely commended Rockwood Music Hall. With five releases under his belt, Dylon has chosen to further his legacy in 2023 with his new single “Fire In The Room”.

Led by Dylon’s captivating vocals, “Fire In The Room” begins with an uplifting chord progression. As Dylon begins to sing, an energetic snare-fueled beat is introduced and carries through the rest of the track. “Fire In The Room” really shows off Dylon’s range as a singer. He holds an impressively high tenor voice during the chorus and delivers riveting vocal lines across the remainder of the song. The mix of the complex melodies and stunning lyrics in “Fire In The Room” foreshadows a huge year ahead for Dylon. 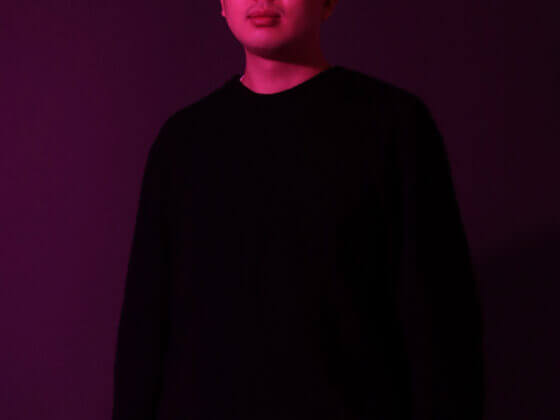 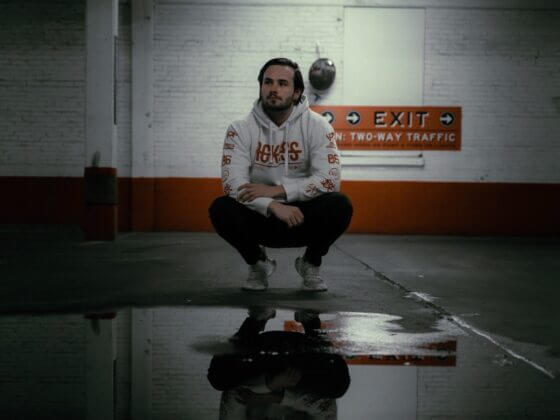