Ashur has released a good amount of remixes over the past year and they just seem to get better and better. In his latest bootleg, the Miami bred producer and DJ’s take on The Neighborhood’s indie cover of Destiny Child’s “Say My Name.” It’s a hybrid, futuristic take on both songs. According to the man himself, Ashur used to bump The Neighborhood’s cover frequently back in the day so he decided to finally mess around with it, implementing his own heavy style in the mix and the end result is an intense new flip. 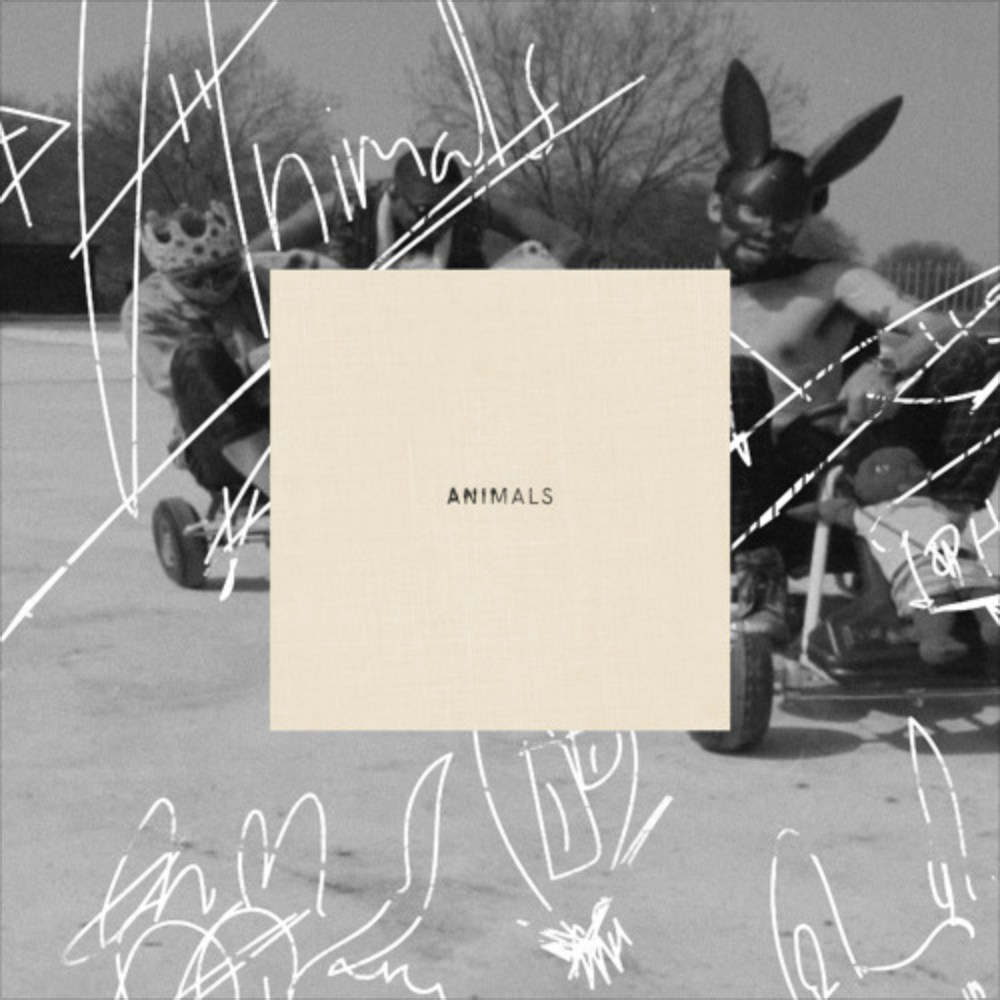 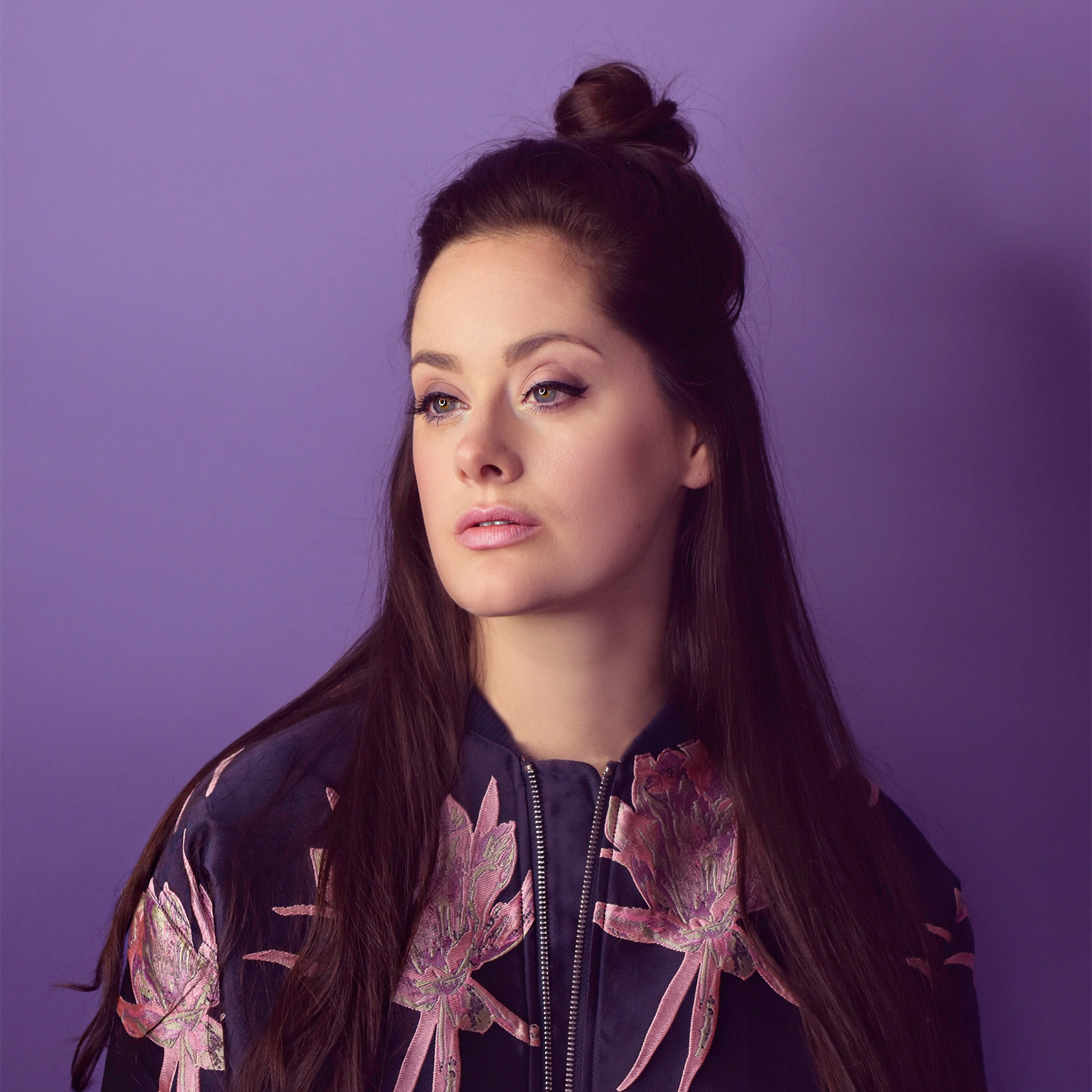 We’re “So Caught Up” With Katile’s New Track