Over the past twenty years, Desert Dwellers has gained a reputation as America’s most revered psybass duo. Vigorously touring internationally, Desert Dwellers brings their eclectic ambient yet psychedelic style of music with an ethnic flair to some of the globe’s premier festivals. Tomorrow night Desert Dwellers will perform at 1720 for renowned electronic promoter Insomniac Events. Amani and Treavor combine the raw sounds of the natural world, wrapped in dance-floor and chill-out productions, blending deep bass, earthy percussion, etheric voices, and cross-cultural instrumentation into sonic incense for the mind and body. Fans can expect to hear the beloved duo play a plethora of old tunes and new favorites. Desert Dwellers will be supported by their longtime colleague and bass music producer/DJ Dela Moon. On April 12th, one week from today Desert Dwellers will release their latest single “Traversing the Endless Road,” a seductive soundscape of Persian lore, which draws upon a rich tradition of Middle Eastern folk music infused with the magnetic rhythms and hypnotic progressions of downtempo tribal house. Desert Dwellers is currently touring nationwide in support of their forthcoming album release Breath, which will be released on April 26th on Black Swan Sounds. The album celebrates the culmination of two decades of partnership between Amani Friend and Treavor Moontribe. 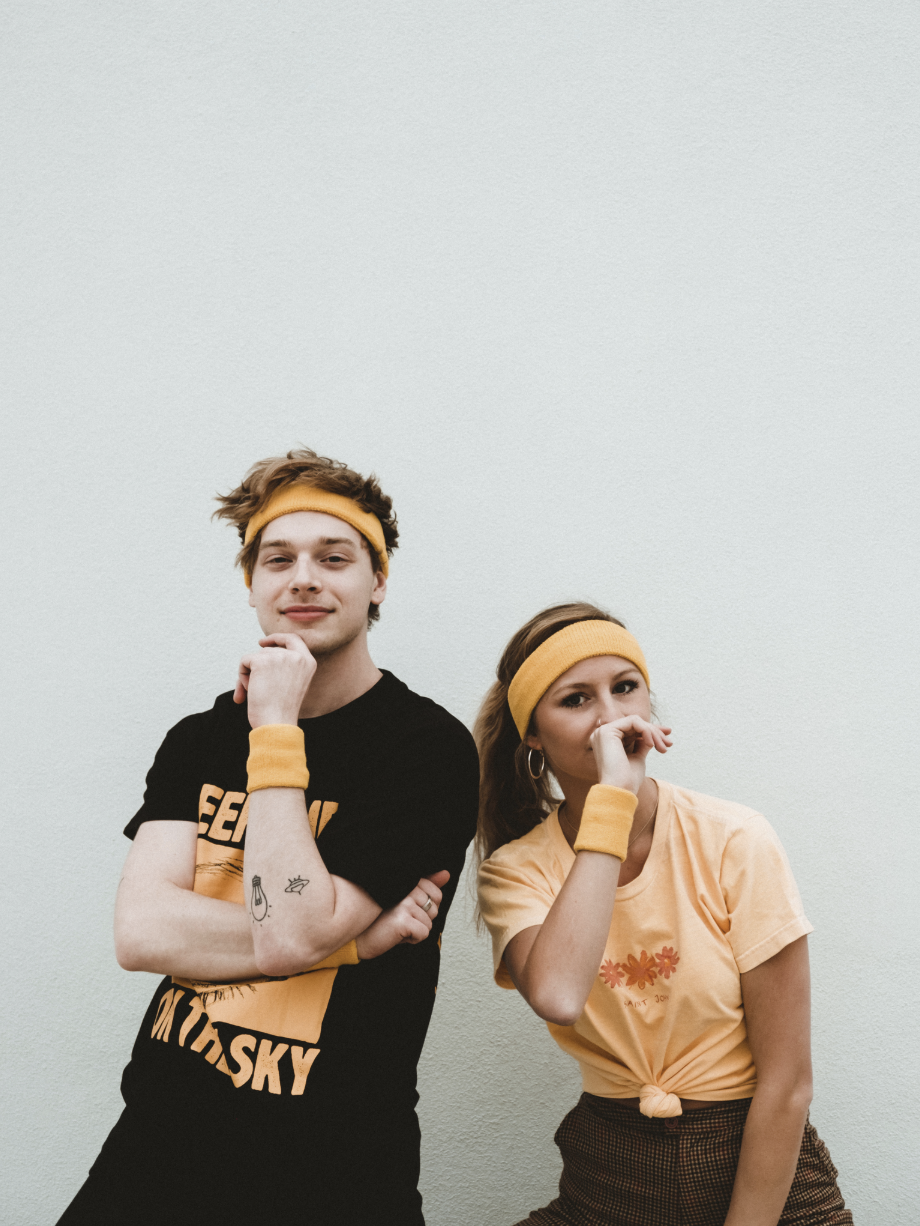 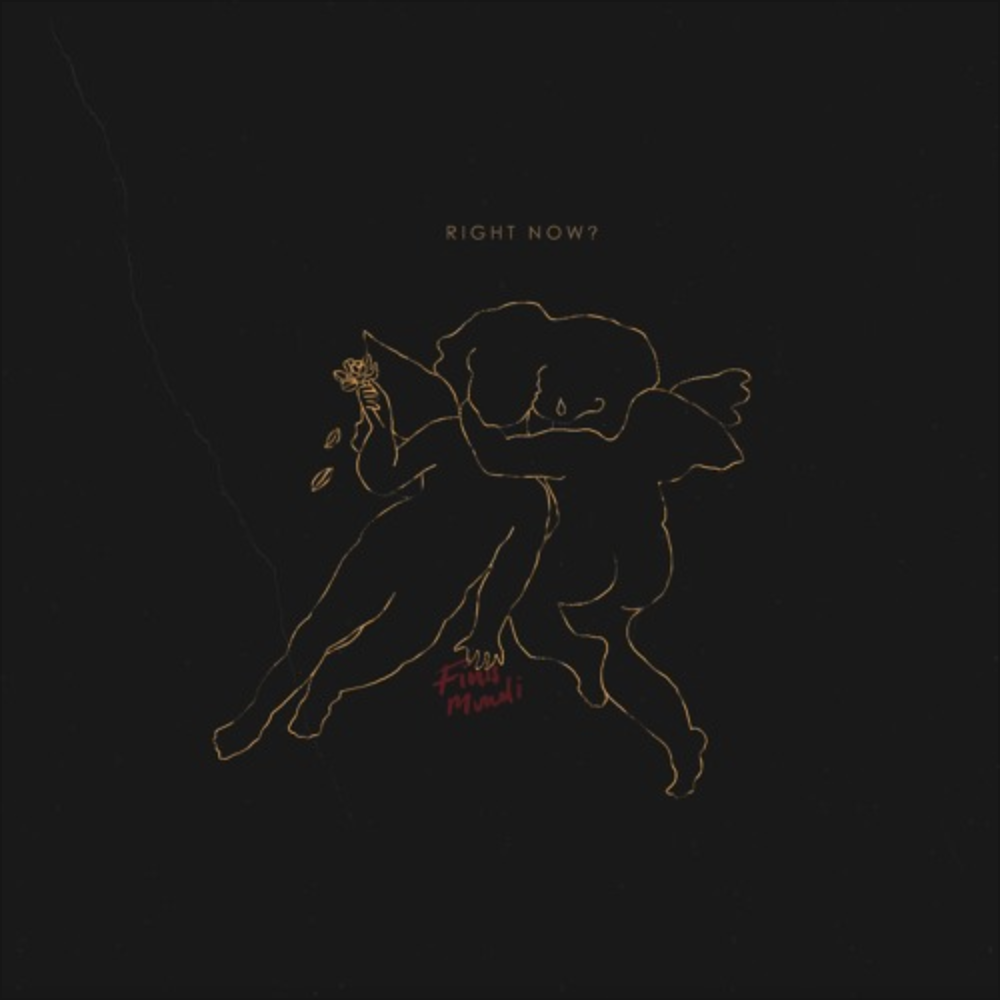