After sharing a stage with Richie Hawtin at last year’s SXSW, it is known that Joel Zimmerman has a knack for techno music. It was only a matter of time until he would try his hand in the genre, but not under the name we all know and love, deadmau5. Hawtin’s label PLUS 8 (which has not put out a record in over a year) released Sunspot (White Space Conflict) by ‘testpilot’ on Beatport along with a tech house remix by Pig & Dan. The track is on par with his minimalistic style, and further proves that Zimmerman can be versatile with his music. Can this be the start of something new for the mau5? We will have to wait and see. 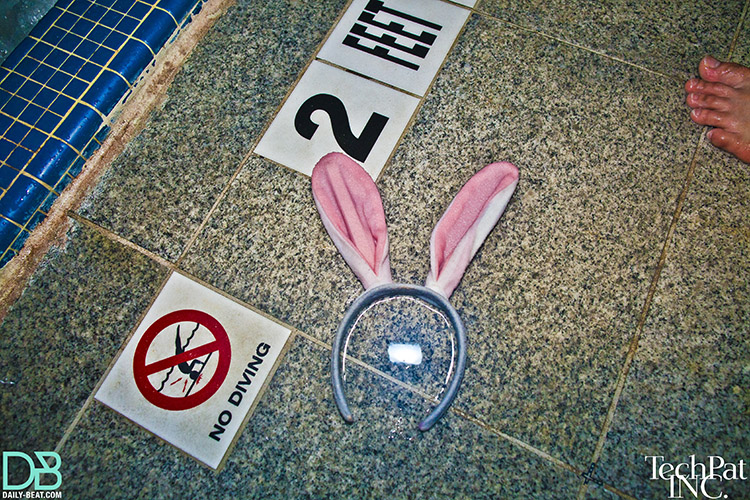 Through The (#WhenInRobe) Looking-Glass And What Brett Found There 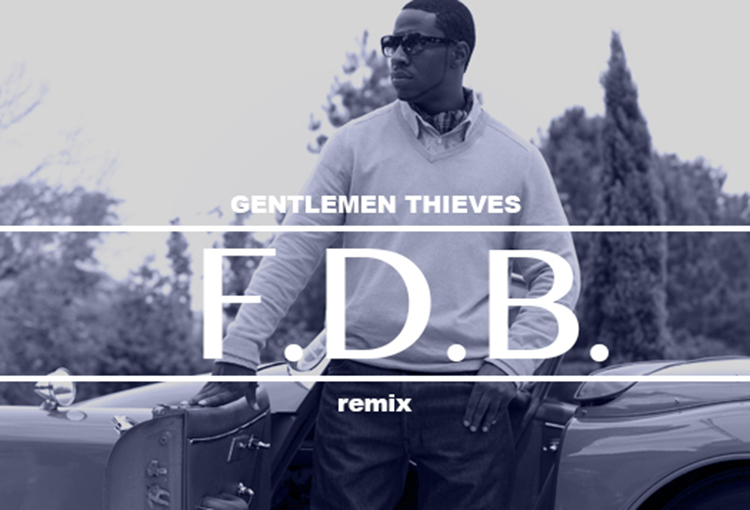