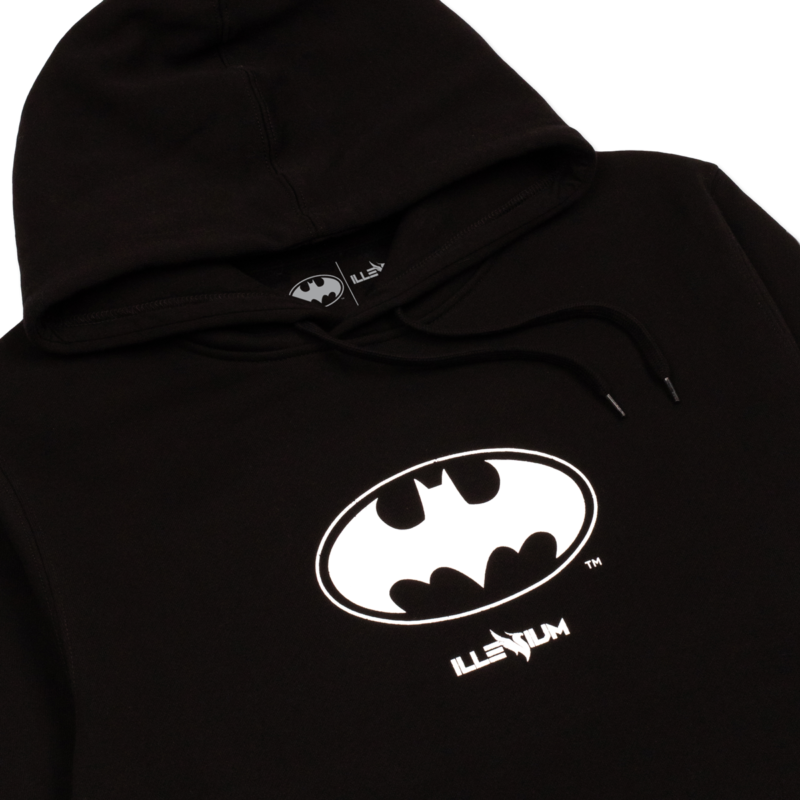 DC has teamed up with DJ and record producer, ILLENIUM, to launch an exclusive, limited edition, Batman clothing collection which will release on April 22.

DC UNIVERSE INFINITE subscribers will receive early access to the DC x ILLENIUM BATMAN COLLECTION at 8:00am (PT) before going on sale to the general public at 10:00am (PT).

*The first 100 of the 3,000 limited comics will be autographed by ILLENIUM. 50 will be released for DC UNIVERSE INFINITE early access and 50 will be available for the general on-sale. 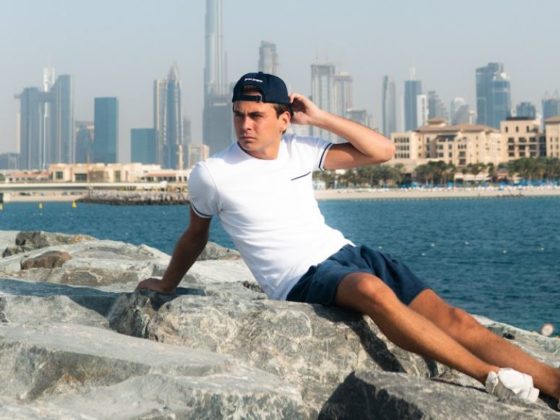 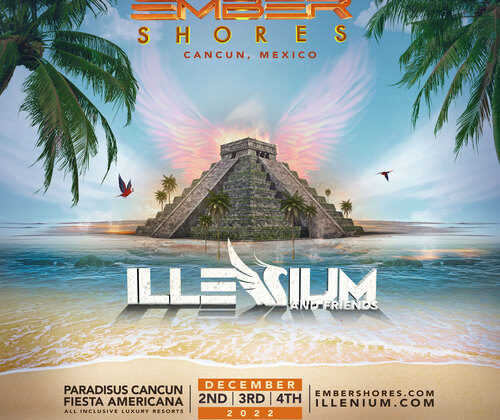 Ember Shores Is Back Featuring ILLENIUM & Friends At Cancun Mexico