With a consistent visual aesthetic, diverse musical inspirations and intoxicating energy, MunchKing is on the rise in more ways than one. Having collaborated with the likes of glasscat and Krysta Youngs, as well as performed on stage next to massive names such as KSHMR, Jauz, Bassjackers and more, MunchKing is well on his way towards establishing himself as a force to be reckoned with in the scene, and his latest remix perfectly displays that.

MunchKing just released “Passive Aggressive“ featuring vocals from singer and songwriter CC is Dreaming; a tune that just received an official remix from bass maestro Crankdat, who broke on the scene via his “re-crank” series and stunning original productions. Adding his own flavor to the tune while keeping the original intent of MunchKing and CC is Dreaming, Crankdat turns the song into a hard-hitting yet playful future bass banger, filled with expert sound design and trap-infused drum patterns. 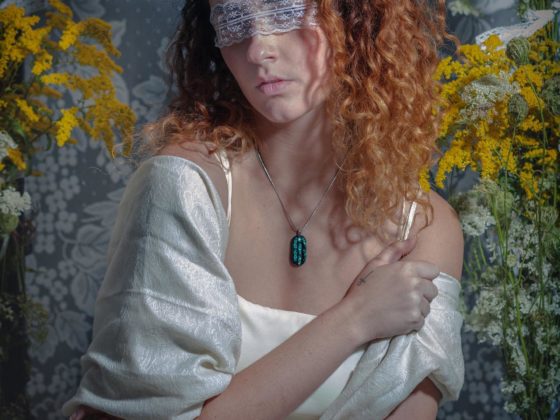 O Cinnedi Plans Her Spin On The Classic ‘Dante’s Inferno’ 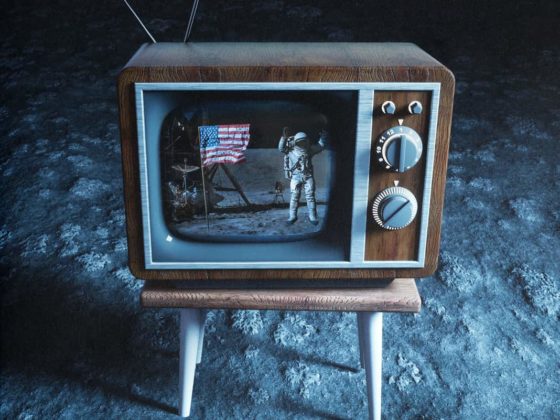